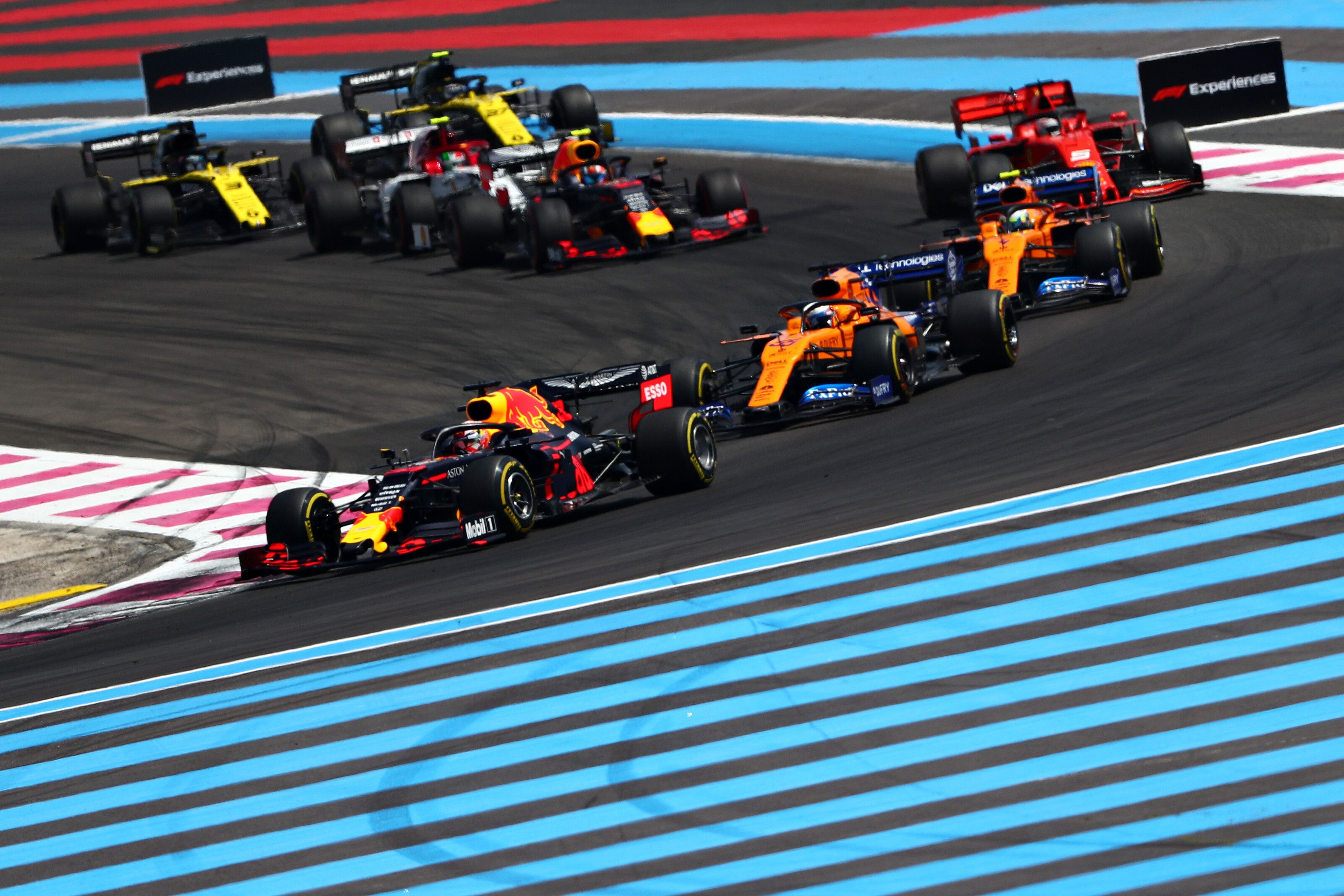 Red Bull Racing’s Pierre Gasly said he struggled for grip in F1 French GP, while Max Verstappen looking ahead at Austrian GP, reckons it will be difficult for them.

The troubles for Gasly only increased in F1 French GP at his home Circuit Paul Ricard with the Frenchman barely finishing in points in 10th after penalty to Renault’s Daniel Ricciardo. To add to his misery, he was overtaken on track by Ricciardo as well.

Part blame could be laid upon Red Bull for putting him on an alternate strategy which didn’t work at all, even for Alfa Romeo Racing’s Antonio Giovinazzi. But the team tried to make it up in pits and got him track position over Ricciardo after their stop.

However, with no grip, Gasly struggled hugely which meant the Australian could breeze past him – worth to note that Ricciardo was on the alternate strategy to Gasly. The pressure is mounting on Gasly to perform as his problems is out in open.

In fact, if we look at his career, the Frenchman has taken more time to adjust to different cars or surroundings wherever he has raced. But this looks like a bigger challenge as he is up against a well-settled Verstappen, who is performing at the best level.

“It was a long, difficult French GP and I’m disappointed, especially being in France,” said Gasly. “From qualifying, I have struggled for grip and it was the same in the race. At the moment I don’t have the answer but I’m sure we will analyse everything to understand exactly why we lacked pace.

“I tried to do everything I could inside the cockpit but I could not push the car as I was sliding a lot. I have never really felt the car like this and with Austria next, we will have to quickly work hard with the guys to come back and put everything together.”

At the same time, Verstappen eased in to finish a solid fourth and extend his Top 5 reign to another grand prix. He had a small fight with Ferrari’s Charles Leclerc at the start but it was lonely afterwards. Looking at Austria, the Dutchman is realistic that it will be difficult.

“It was little bit lonely but I still had Charles in sight and its not like boring because you do everything to keep on pushing, even though they are not the cars you are fighting but I still wanted to see how far we can go,” said Verstappen.

“At one point in the second stint we were looking quite good, but with six-seven laps to go, I lost the rear grip, so I decided to bring it home and couldn’t really get the rear tyres work anymore. To be ahead of one Ferrari is a good result for us.

“At the moment, for us, it is not only grip but also top speed as you could see in the first lap, it was very hard to defend or to attack. We had a good start but then three cars just come by. We had a good Turn 1, also good Turn 2 but again lacking top speed.

“So we have to work on both sides to take a step up. The three tracks we have now, they are not the best for us like Canada, France and Austria. Last year, we got lucky and we had a better car than Ferrari and Mercedes but at the moment we cannot say we have a better car, so I am going to be realistic and say it will be difficult.”

Both Red Bull drivers had the Spec 3 power unit from Honda during the French GP but it doesn’t seem like there was a significant jump from Verstappen or Gasly in their performance. It remains to be seen how much gain they have made exactly.