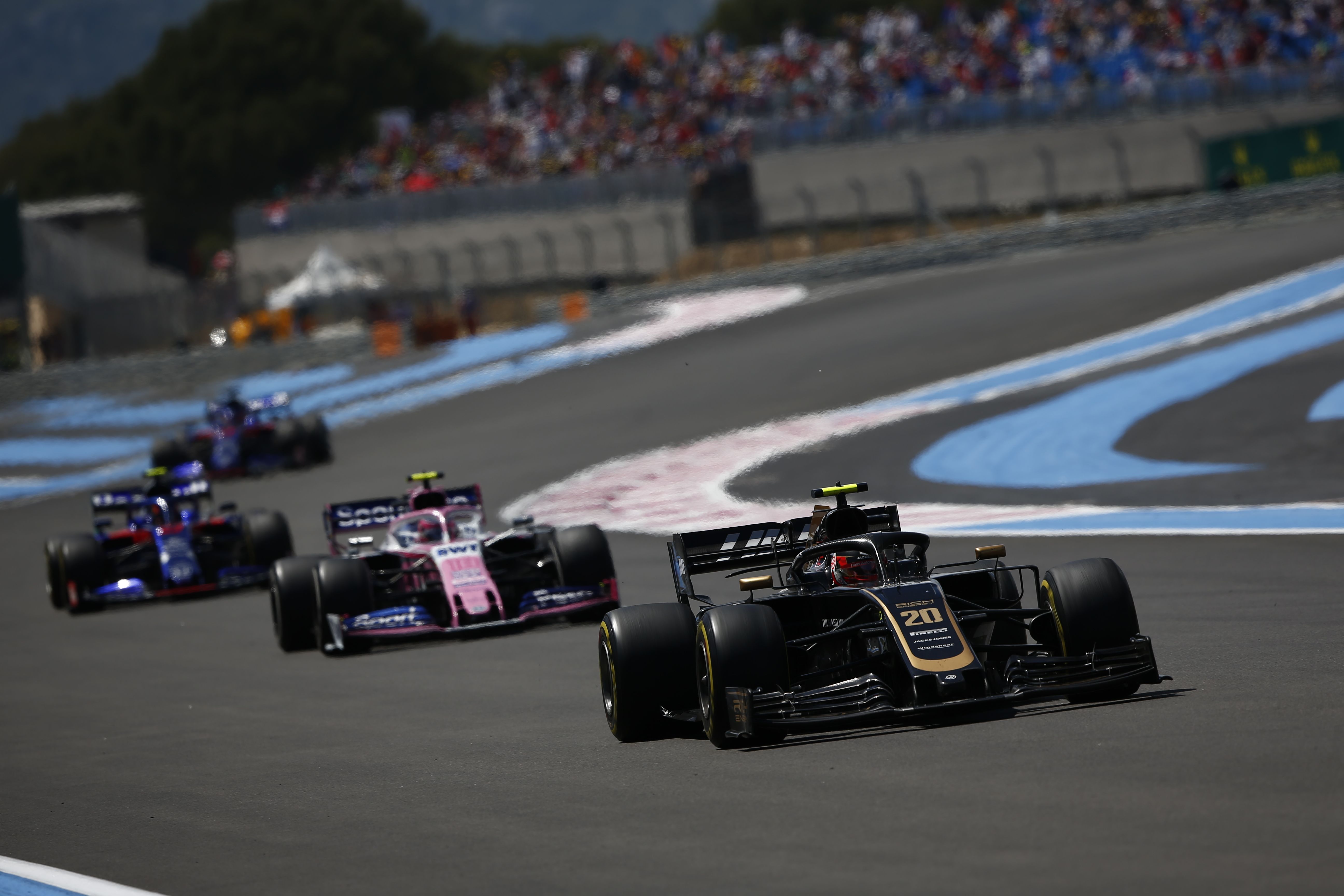 Kevin Magnussen says he was helpless as boss Guenther Steiner termed F1 French GP as the worst for Haas since the start of their journey.

The difficulties for Haas continued on in F1 French GP at Circuit Paul Ricard with Magnussen ending up 17th and Romain Grosjean retiring in a tactical move to save parts. The Dane said he was helpless but Steiner was more open to call it Haas’ worst weekend.

“Unfortunately this race weekend was the worst since we started the team,” said Steiner. “We need to try to find a way out of our issues. This is not where we want to be. It’s not depressing. I am realistic. I am not getting depressed.

“I am getting – angry is the wrong word. For me, it’s a challenge, but it’s not a positive challenge. We need to get out of this. If we get depressed you give up. We never give up. In racing, the day you give up you stay where you are.

“You need to get the anger out and just keep on working. That’s what I told the team ‘Guys, you need to work a lot more now than you did before. There’s no point waiting for something to come, you need to go back now and understand why we are where we are’.

“That’s the only thing you can do. Once you know why you are where you are, then you can find solutions. If you don’t know that one, how can you work on solutions? Then you work on everything and then you make a new car.”

The team has had difficulties in getting to grips with the Pirelli compound for 2019. So far, they have complained about the tyres but over the French GP weekend, Grosjean stated that the team needs to pull themselves up as well instead of putting all the blame on Pirelli.

The Frenchman felt the car was fine in the French GP but they were still slow. Teammate Magnussen added: “There’s not much to tell. I think after Friday we were thinking that qualifying might be difficult, but the race would be strong.

“Unfortunately that wasn’t the case. We were fighting at the back the whole race. We were a bit helpless. Obviously our pace is the biggest challenge at the moment. We just lack pace sometimes, and it was one of those days.”