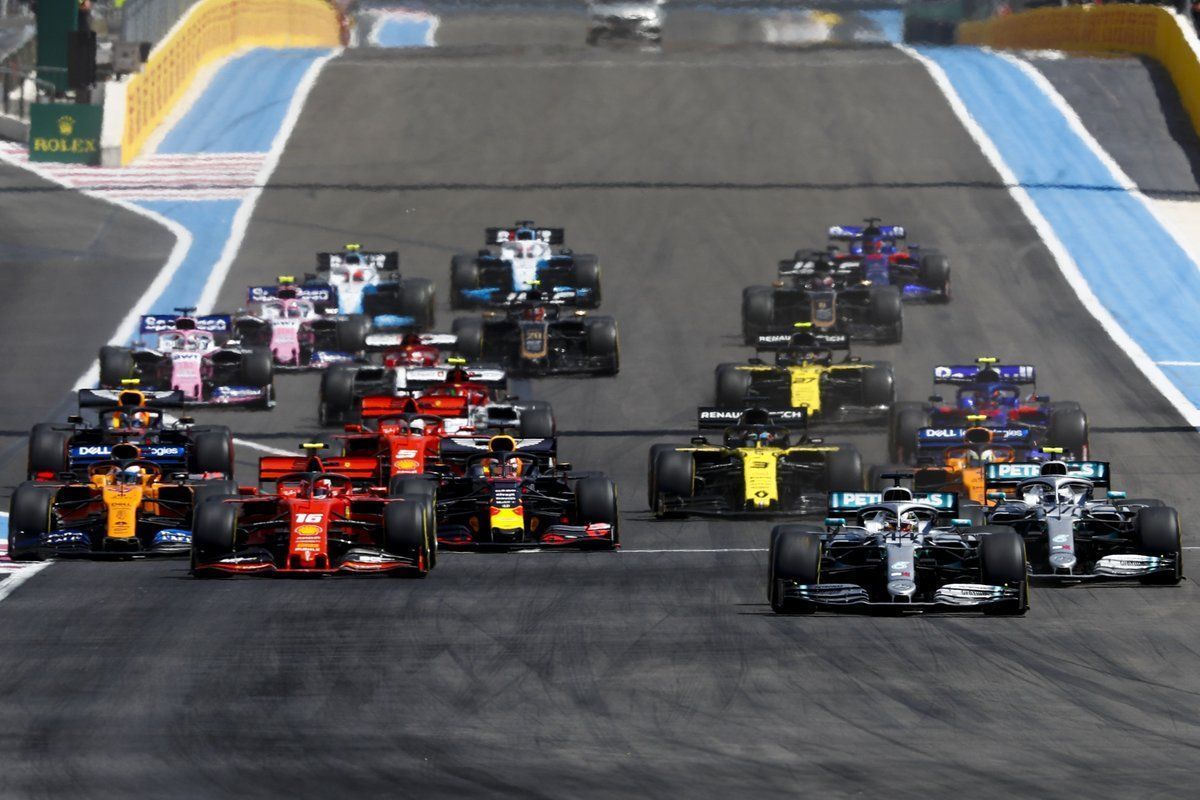 The F1 French GP wasn’t the best grand prix of 2019 season with Mercedes’ Lewis Hamilton winning yet again but there were still plenty of statistics and key information on offer.

Hamilton and Mercedes had it under control with pole for F1 French GP at Circuit Paul Ricard and he converted it into a fine victory and nearly had a grand slam under his belt until the final lap when Ferrari’s Sebastian Vettel took it away.

While Hamilton eased into a win, Valtteri Bottas had a late scare but managed to keep second as Mercedes registered yet another 1-2 finish with Ferrari’s Charles Leclerc ending up third ahead of Red Bull Racing’s Max Verstappen.

Vettel had a bad qualifying but moved up to finish fifth with McLaren’s Carlos Sainz as the best of the rest in sixth from Alfa Romeo Racing’s Kimi Raikkonen after a penalty dropped Renault’s Daniel Ricciardo out of the Top 10.

Renault’s Nico Hulkenberg slotted in eighth ahead of McLaren’s Lando Norris and Red Bull’s Pierre Gasly to round out the Top 10 finishers. Here’s some key statistics and information from the French GP weekend:

Champagne for @WilliamsRacing! Famous British team execute first pit stop of 2019 season in less than two seconds at #FrenchGP. Robert Kubica turned around and sent back out in 1.97 seconds. #F1
All pit stop times: ➡️https://t.co/J27YVFsufC pic.twitter.com/nvwTQcYVEY