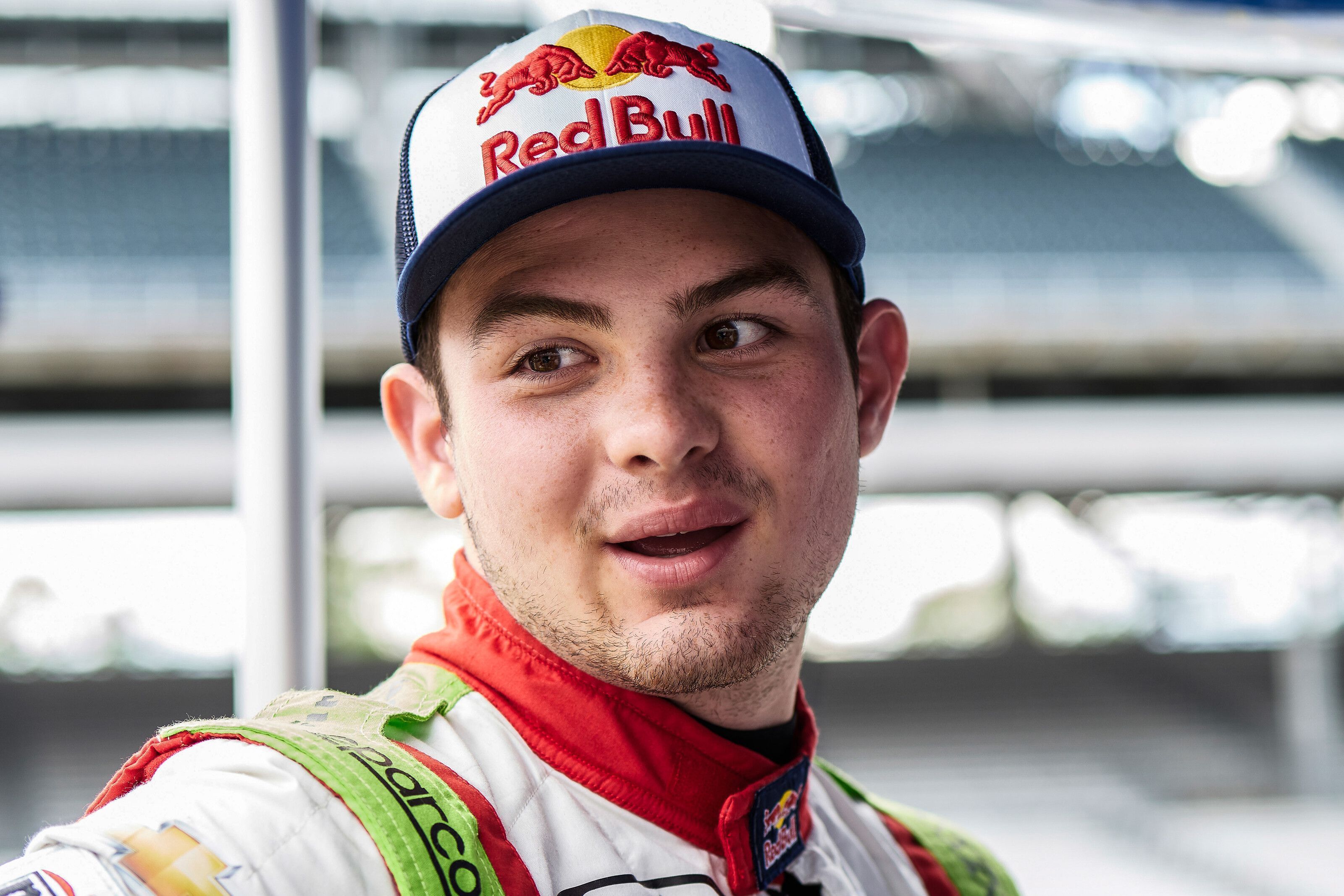 O’Ward signed on as a Red Bull junior before his Indy500 outing in IndyCar with Carlin Racing, but his schedule doesn’t give him a full season assault in the series. The Mexican racer, thus, will make his F2 debut for MP Motorsport this weekend in Austria.

He will replace Mahaver Raghunathan, who has been suspended by the FIA after accumulating 12 penalty points on his superlicense. O’Word joins the Dutch team alongside Indy500 rival Jordan King, who was replaced by Artem Markelov for that weekend.

Reports suggested Super Formula racer Markelov as Raghunathan’s replacement for this weekend’s race as well but in a surprise move, MP Motorsport has signed O’Ward – although it bodes well for Red Bull to have their junior racing on their circuit.

The team announced his signing after the FIA already released the entry list for the weekend which carried his name along with the other change at Campos Racing with Arjun Maini joining Jack Aitken, as per the announcement earlier on Monday.

It remains to be seen if he will only race at Red Bull Ring or if he continues on for the rest of the 2019 season with the struggles Raghunathan has had in his stint so far. Red Bull are also desperate to have a talent ready in case a seat in F1 opens up.

“I’m really excited to come over to Europe to try my hand at Formula 2,” said O’Ward. “I’m thankful to MP Motorsport and the Red Bull Junior programme for allowing me this opportunity, and the Red-Bull-Ring is a great track for me to get a taste of what Formula 2 racing is like. I can’t wait to get going!”

“Patricio is one of the brightest young stars on the North American racing scene, and we are really happy to have him with us for the Red-Bull-Ring,” said MP’s team principal Sander Dorsman. “It’s cool to have another driver with IndyCar experience in our team. I’m sure it will serve him just as well as it has with Jordan.”

Maini returns to F2 with Campos for next two rounds