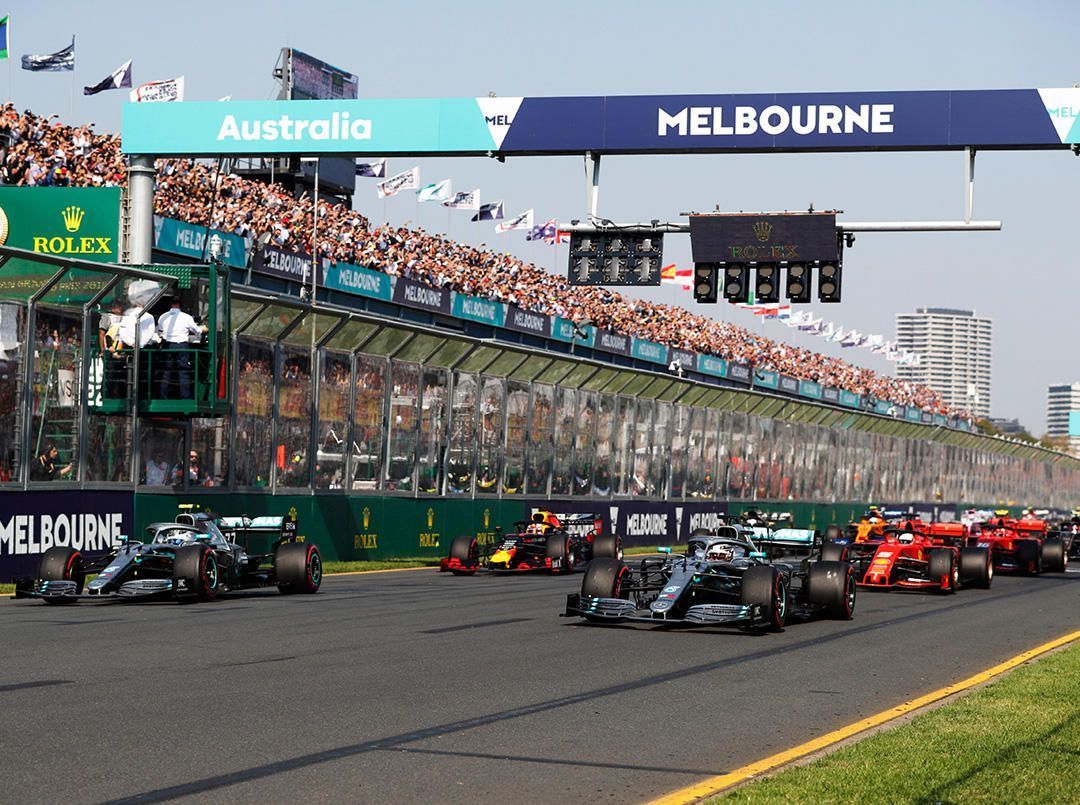 The F1 drivers say that they are ready to fight to gain the extra point from the fastest lap as they did in Australian GP, which could make a ‘big difference’ in title picture.

F1 together with the FIA brought a last-minute addition to this year’s points system where the drivers setting the fastest lap inside the Top 10 will be rewarded with one bonus point – a rule which we have seen most recently in Formula E races.

It is not new to F1 as it was last used between 1950 and 1959. It has taken several years to bring it back but the new system was already on display in the 2019 Australian GP where couple of drivers pushed to the limit to gain that extra point.

Mercedes’ Valtteri Bottas, who took a dominant win, was determined to get the bonus F1 point while he tussled with Red Bull Racing’s Max Verstappen to get it. Bottas had it with him until Lap 54 when Verstappen took it away from the Finn.

Mercedes radioed in to Bottas with a request to not push as much and bring the car home but he still went with his gut to take it back on the penultimate lap with a 1m25.580s time – the only one to dip into the 1m25s – to score the maximum of 26 points available.

“26 is better than 25,” said Bottas, when asked as to why he somewhat disobeyed the team’s call and pushed for it. “Obviously it’s a point and if you get three of those or more it’s going to make a big difference at the end of the year. You never know.

“One point can make a difference in the end. For sure we’re willing to risk but still knowing that if you’re about to get 20 or 18 points or 15, whatever, they are still more important than getting one extra so you need to calculate the risk.

“But in Australian GP, it was worth it.” Bottas managed to get it done on the worn compound but in the coming races we may see a late stop from drivers who have a gap between drivers and can play with an extra tyre change.

Verstappen concurred with Bottas as the Dutchman said he kept a check on the times towards the end and went for it as well but it was just the case that he was beaten for it eventually. “There are 21 possible points you can get so it can help,” he said.

“At the end of the day it’s most important to score 25 or 18, 15, 10. [If we] try to go for one more and then it goes wrong, it can happen sometimes but anyway, I think in some situations like the Australian GP, I was pushing anyway to try and get Lewis.

“So, it happened that I was doing, at that time, the fastest lap. It’s nice if it happens.” While Bottas and Verstappen traded times, Mercedes’ Lewis Hamilton said he would do the same as he agreed with his rivals about getting an extra point.

“It’s 21 points so we’re going to fight for them,” he quipped. While Mercedes and Red Bull went for it, Ferrari had the best chance to take it away with Charles Leclerc well positioned in fifth without any troubles from sixth placed Haas’ Kevin Magnussen.

As they were fourth and fifth, Ferrari did not change places which was fine but Leclerc could have scored the extra point, had they thought about it. Team principal Mattia Binotto said they didn’t want to take a risk but admitted that they will think about it in future.

With the rule change so fresh, it will take some time for teams to adjust and alter their strategies accordingly. The risk factor with an extra stop is certainly there because if for some reason the tyre change doesn’t go well, they lose all the points.

While the change shows some extra fight and push from the F1 drivers, it still – for now – is useful more for the Top 3 teams as the chance for anyone in the best of the rest seems minimal unless they have a huge gap or they have bits left in their tyres towards the end.