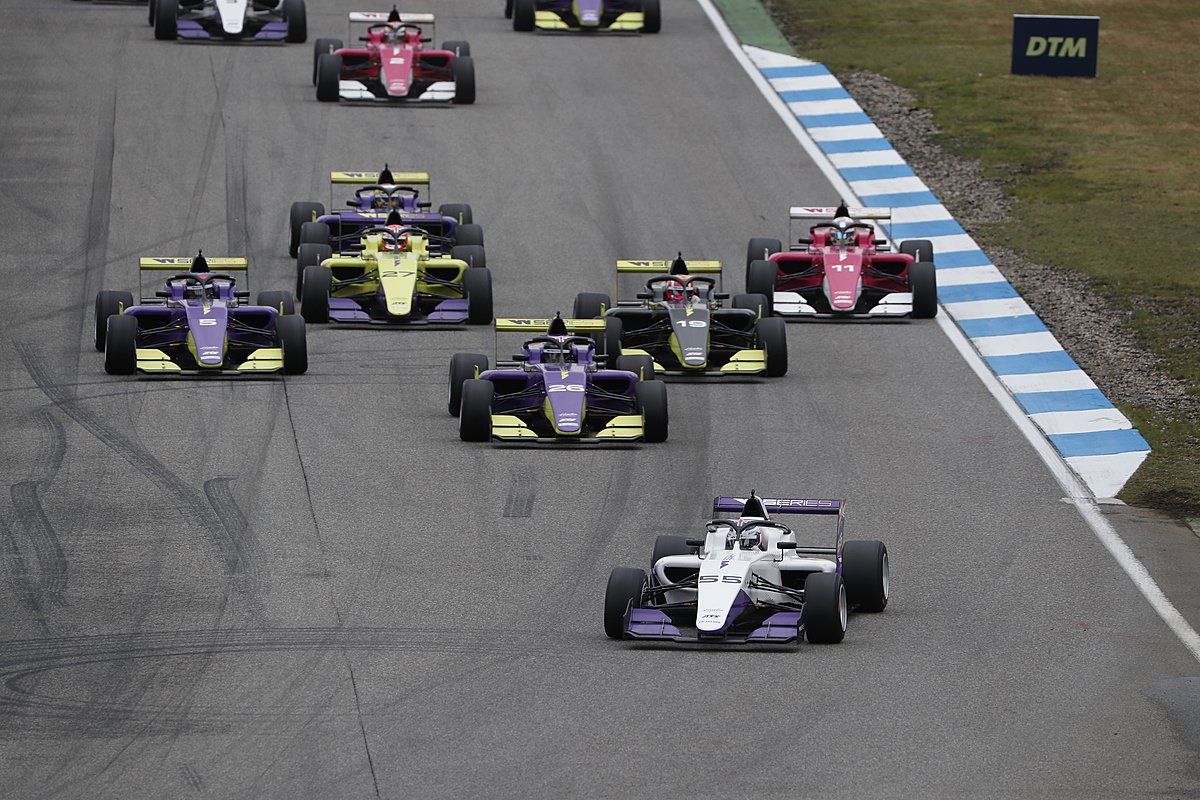 David Coulthard has revealed that the Australian GP organisers wanted to hold a W Series race in 2019 as the series owners keep the F1 support option open.

The all-female W Series had its first round last weekend as a support event to DTM where Jamie Chadwick dominated the proceedings to win the 2019 opener. The national F3 level series has gathered huge media coverage already but more seems to be on way.

As per Coulthard, who is not only working as a co-commentator but also an advisor to the series, the organisers of the Australian GP wanted the W Series race to he held at the Albert Park circuit as a support event to the F1 weekend.

“Australia wanted us to be there for the first race,” said Coulthard, as quoted on a report on Reuters. “They’re a government-funded event and for them they would have no problem bringing us down there.

“I was really excited, ‘We’ve got to be in Australia, at the grand prix, the first race’. And the team were just, ‘To go there, on that stage, if we don’t get it right for whatever reason’. So they made the right decision. I was being emotional.”

He hasn’t ruled out a possibility of W Series being a support event to F1 in the future at few circuits, though. The support bill already has FIA Formula 2 Championship, FIA Formula 3 Championship and Porsche Supercup – but the latter’s contract expire after 2019.

In fact, Coulthard revealed that he held casual talks with Liberty Media as well but for now they have their hands tied too as certain circuits sign their own contract for support races. “There’s a few grand prix tracks where the undercard is not controlled by F1.

“I think it would be quite interesting if there was a little bit of pressure applied to F1. I think it fits perfectly with the new owners Liberty Media and everything they stand for and what they are doing. We have had a conversation, they would like to see how it develops.

“At the same time, we are very happy partnering with DTM [for now, as well]. This is their first race. But we could have additional races in the same way that our competitors are not locked in to W Series,” summed up Coulthard.

While the talks around being F1 support bill is already making news, another important appreciation for the W Series will be for drivers getting points to score on their superlicense towards achieving their F1 dream, where they require 40 in all to attain the F1 license.

At the moment W Series isn’t on the FIA list, even though other national level F3 championships feature with 10 points to the winner. CEO Catherine Bond Muir is pressing the FIA to club it under the ladder but the decision will only come at the end of year.

Here’s how Round 1 go for W Series at Hockenheim

Will you be up for a debate? Catherine Bond Muir asks for one with Helmut Marko