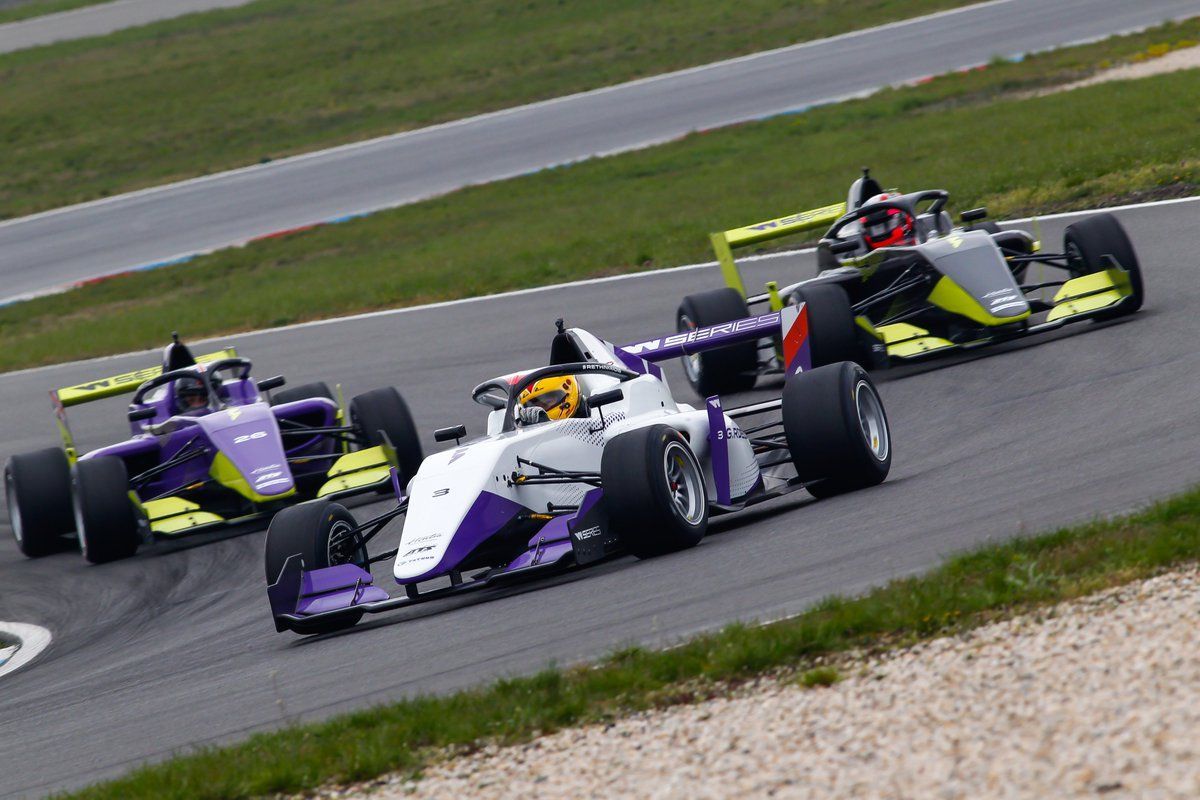 In the lead up to the F1 Azerbaijan GP, Red Bull advisor Marko made some comments regarding women racing, where it was interpreted that the Austrian didn’t think girls can make it to the pinnacle, as they are not made for it in his opinion.

Of course, the quotes were a translation and so, it may have been interpreted wrongly. While not going into the details about what exactly was said, the story came across W Series CEO Muir, who responded with a challenge to Dr. Marko for a debate.

“Obviously I disagree with Dr Helmut Marko’s comments, so I challenge him to a public debate on the subject,” she said. “Racing may be tough, but our drivers are tough too.” The topic was brought up in Azerbaijan GP, where Horner shared his opinion then.

“And I think what that needs is for more girls to get involved at the grassroots, to get involved, to go karting and there needs to be a bigger pool of them coming through the sport. I think that way more opportunities will present themselves.

“There’s obviously a Formula W category now that starts shortly but again, where will that lead on to? They need to be able to move on from there. I think from a Red Bull perspective, we’d be totally in favour of seeing girls in motorsport come through.

“But I think it needs more involvement, and to appeal more as a sport where girls can get involved at a grassroots stage.” The topic of female racers – whether they can make it to F1 or not – is everlasting. In fact, the W Series series in itself has created lots of debates.

It is a divided field as some believe the series makes no sense as it doesn’t help the gender debate rather adds the segregation line which racing shouldn’t go into, whereas some believe it is a good stepping stone for females to build on.

In terms of media exposure, the series has certainly generated good number of eyeballs, but it remains to be seen where it ends up eventually – the fact that it is quite a lower level junior series, too much already has been spoken about which doesn’t needs to be.