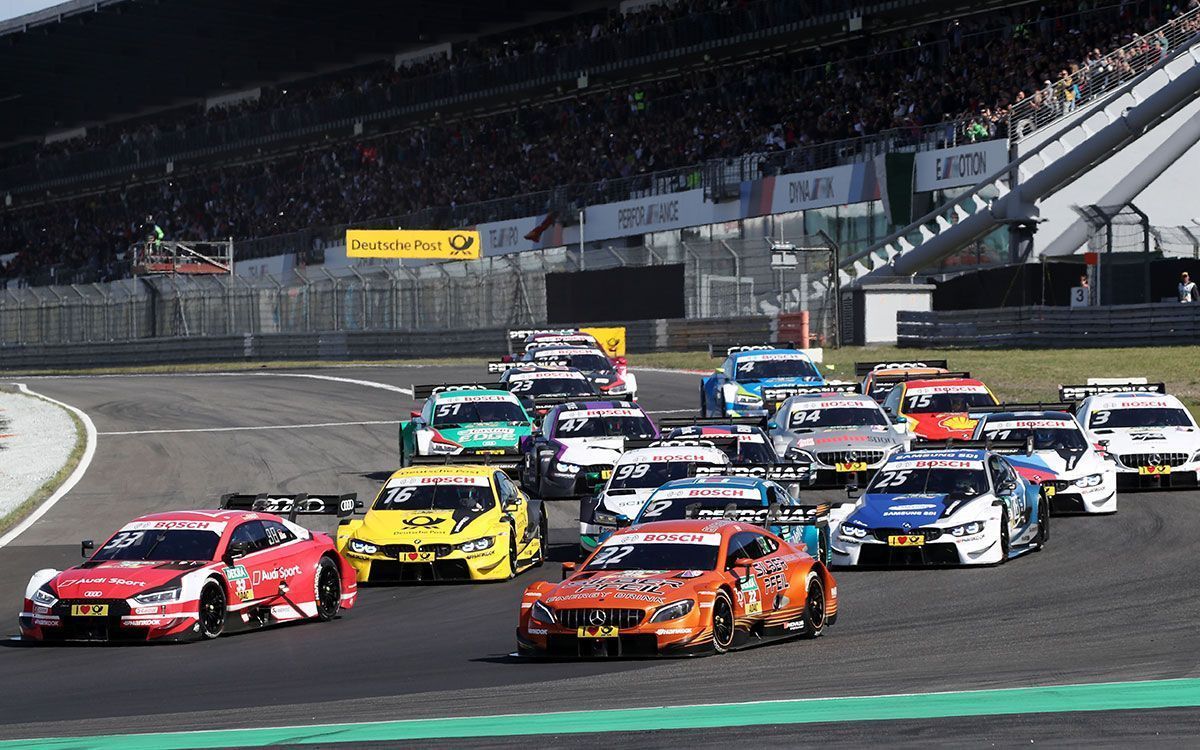 The newly-launched single-seater ‘W Series’ will form as a support event to DTM as the 2019 calendar is revealed.

The all-women championship was announced earlier this week with a free-to-enter series for female racers which includes a huge prize money for the winner until the 18th positioned driver.

The release stated about the championship taking place on various Formula 1 tracks and it has now been revealed that the series will act as a support event to DTM alongside its own Formula 3 championship.

The DTM season along with the W Series and also Formula 3 will start at Hockenheim during the May 3-5 weekend followed by Circuit Zolder during the May 17-19 weekend. Round 3 is scheduled for Misano during June 7-9 weekend.

They will then head to Norisring during July 5-7 weekend followed by Assen during July 19-21 weekend. The Round 6 at Brands Hatch during August 10-11 weekend will be the last for W Series, while DTM will continue on for three more rounds.

Round 7 for DTM and Formula 3 will take place at Lausitzring during the August 23-25 weekend, followed by Nurburgring (September 13-15) and Hockenheim (October 4-6) to complete the 2019 season.

ITR Managing Director, Achim Kostron, said: “Invigorating and extending our motor-racing support programme for 2019 represented the top priority on our to-do list. We are really delighted with having the possibility to welcome the innovative and professional W Series at DTM.

“The fact that the organisers of the W Series chose the DTM as platform for their great project speaks for itself. At the same time, we also are particularly happy about the return of the popular Porsche racing cars.

“Thanks to the appearances of different Porsche one-make-series’, the sports-car manufacturer will be represented in most of the DTM race meetings. And don’t forget the Formula 3 cars in the support programme that also lie close to our hearts. To cut a long story short: We provide the fans on site motor-sport action galore.”