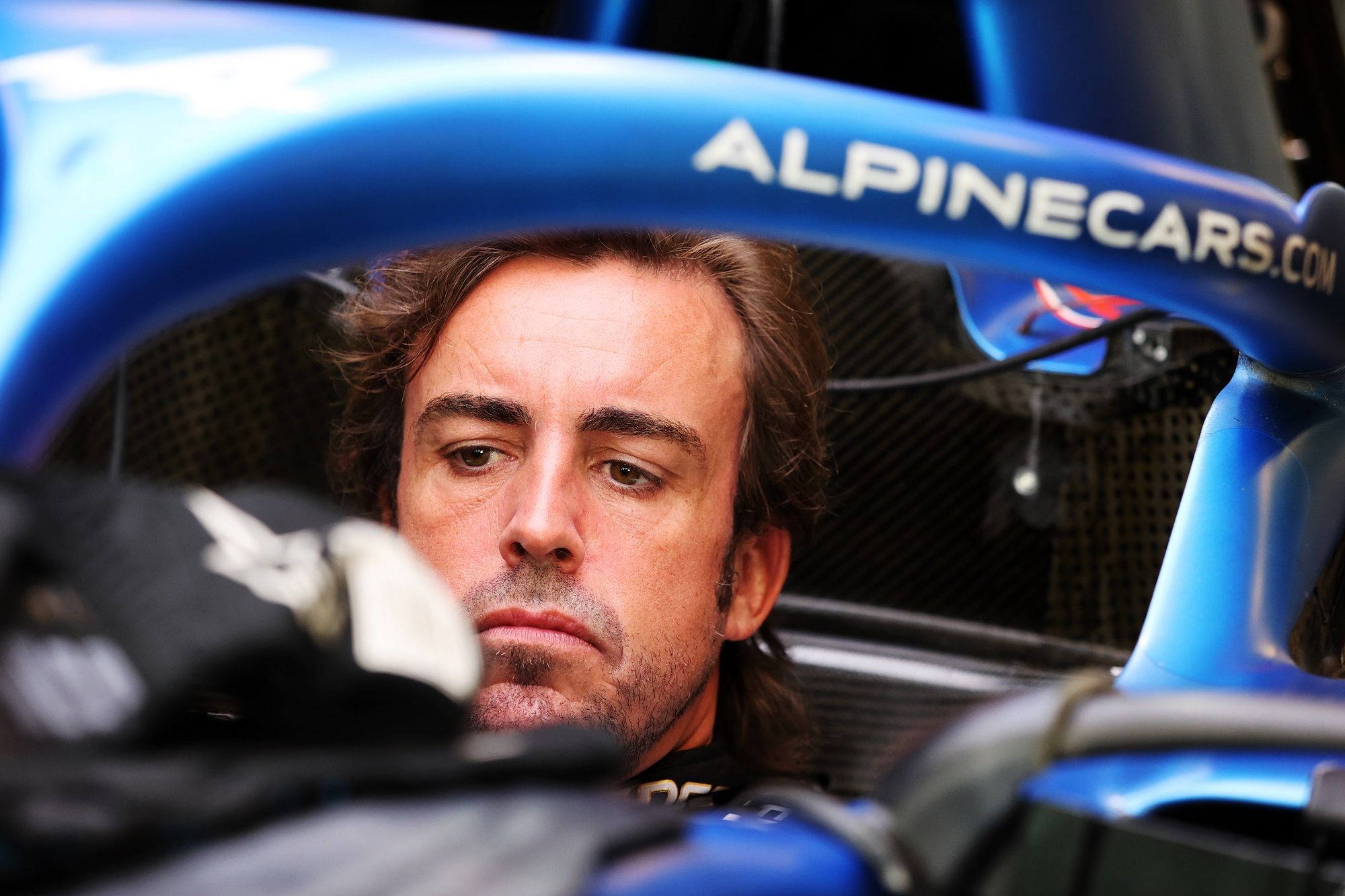 Fernando Alonso underwent his surgery and is now in training mode for the 2022 F1 season, as is teammate Esteban Ocon.

While Alpine has seen news of Marcin Budkowski and Alain Prost leaving its F1 team, the drivers – both Alonso and Ocon – have largely been off grid, taking a much needed break after a grueling 2021 season where together they helped the team finish fifth.

Their last time in a F1 car was in Abu Dhabi and since then they have had simulator running. Alonso, meanwhile, underwent a surgery to remove the titanium plates in his upper jaw which was fitted due to a fracture after a cycling incident last year.

After the Abu Dhabi test, Alonso noted about undergoing a surgery in January and on Tuesday, he revealed of a completed surgery along with the removal of stitches and subsequent rest taken to let it heal. It is now time for full on training for the new season.

Since the Abu Dhabi test, Alonso has been quiet largely, but recently he featured as a ‘team manager’ during a Le Mans 24 Hours Virtual event, leading the two Alpine ESports entry. The Spaniard did not drive but overlooked the two teams during the weekend.

Co-incidently, teammate Ocon too posted on Tuesday about his behind the scenes work with his engineers in preparation for the 2022 F1 season, while also undertaking his winter training alongside some sim racing which he isn’t broadcasting on any platform. 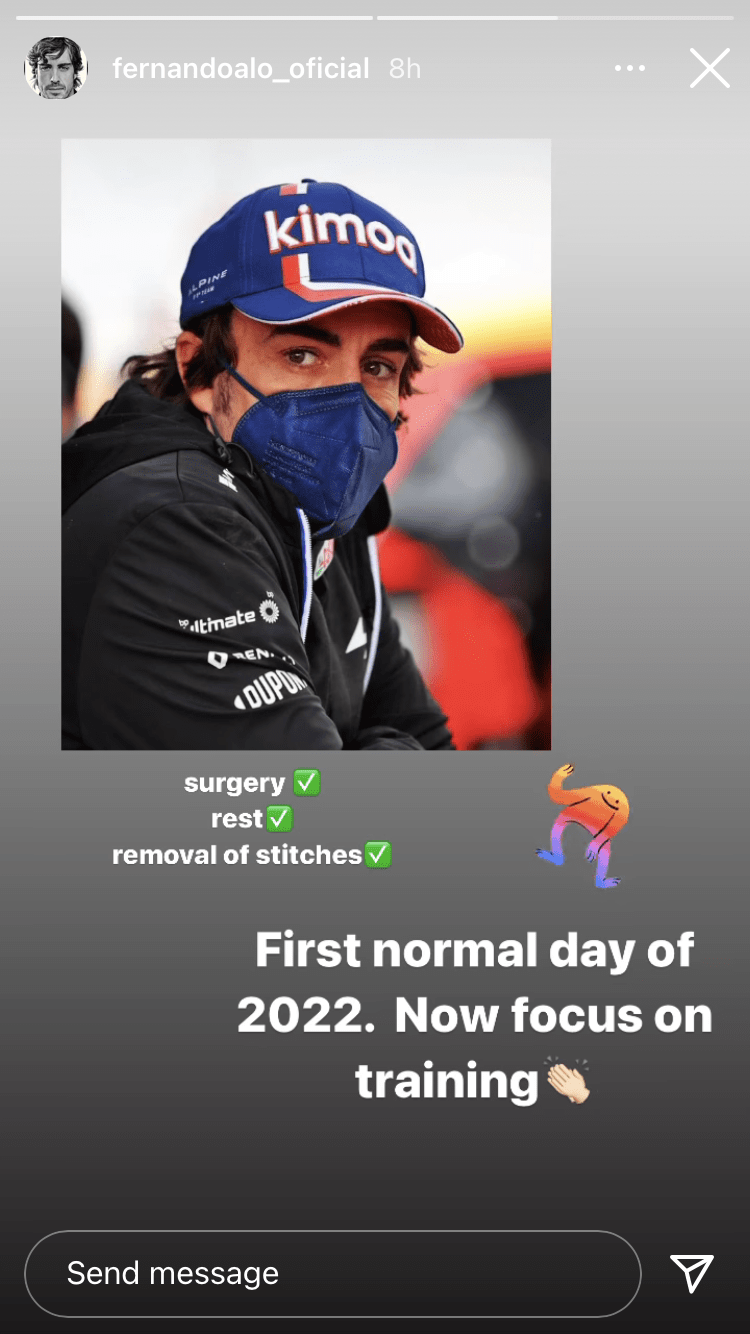 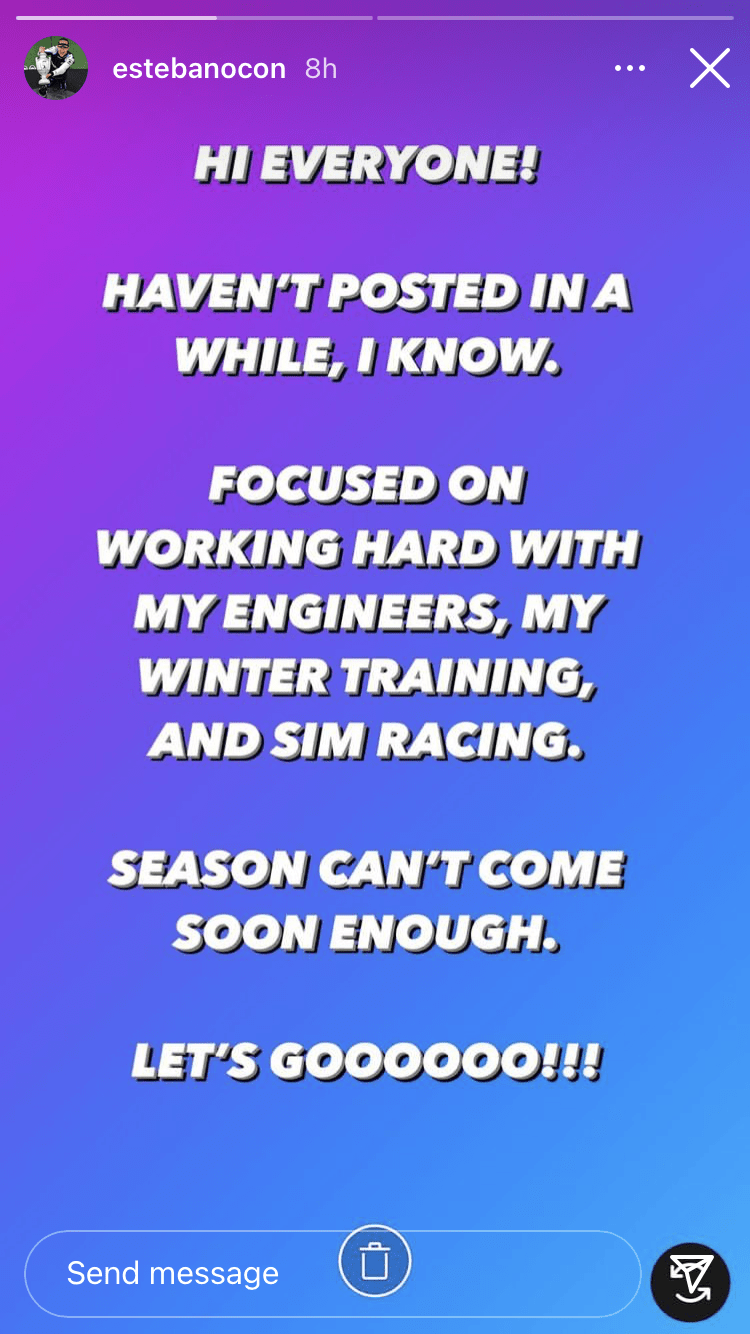