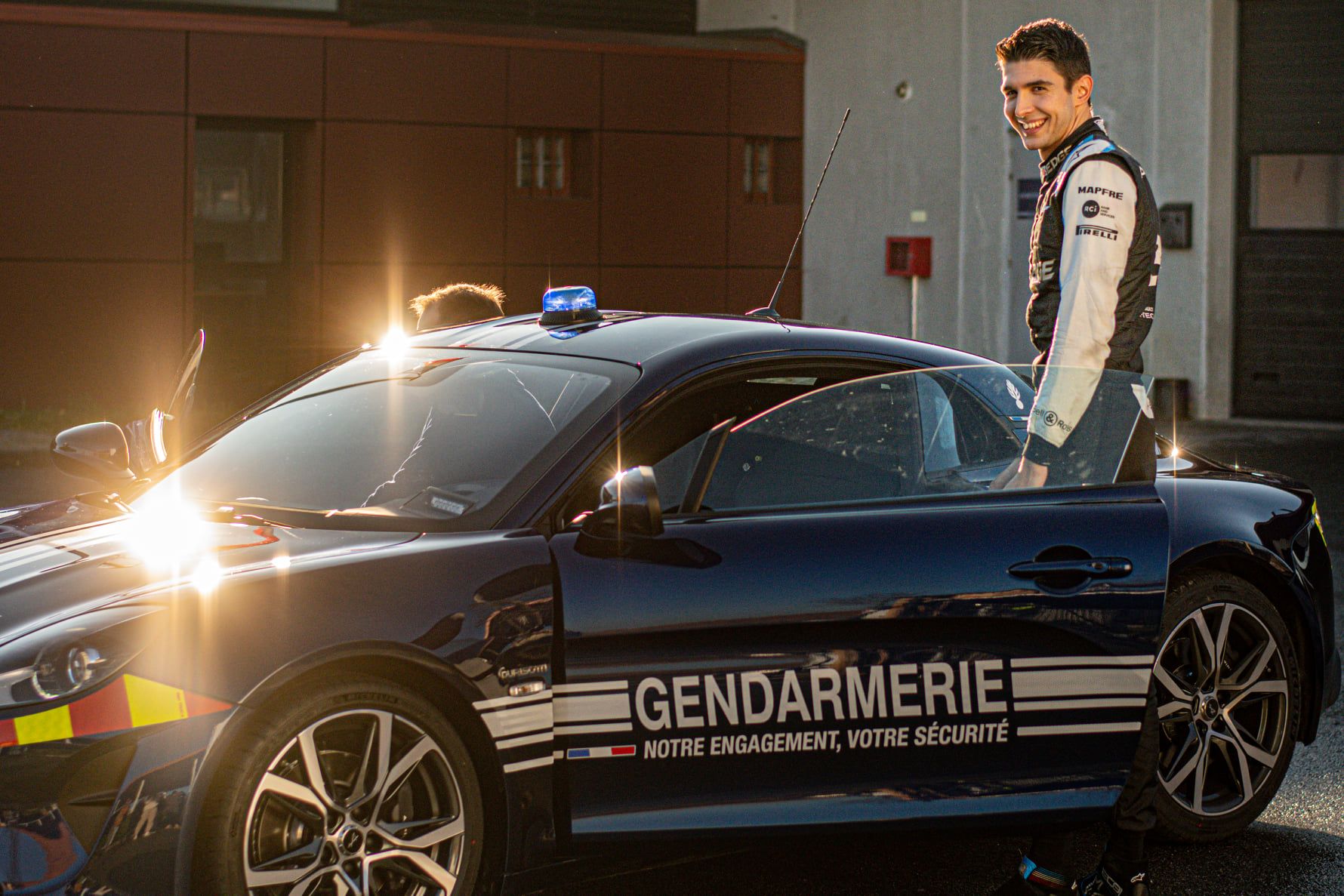 Esteban Ocon had to clarify that the promotional video of the delivery of A110 to the French police was undertaken by Alpine.

A promotional video shared by Renault Group last week generated some negative views from the public which forced Alpine’s Ocon to clarify on social media. The video showcased the Frenchman driving the Alpine A110 and performing donuts as well.

The video featured Alpine head Laurent Rossi too, where they handed the car keys to one of the two French police forces – Gendarmerie Nationale. The Alpine A110 has been painted with the logo of the police force and has other modifications necessary.

“After reading some tweets, I want to clarify that I was at the wheel of the A110 Gendarmerie for a promotional shooting organised by Alpine,” said Ocon. It was the response to the public who put down the promo video as a waste of tax payers money.

Ocon clarified that the video was shot by Alpine in their capacity and the stunts were performed by him in professional capacity. The full delivery of cars is slated to be done by January 25 as the video noted. Here’s the video and some photos:

Here’s how Alpine fared in our tier system