Home F1 Alpine will find a solution for Piastri even if no seat is... 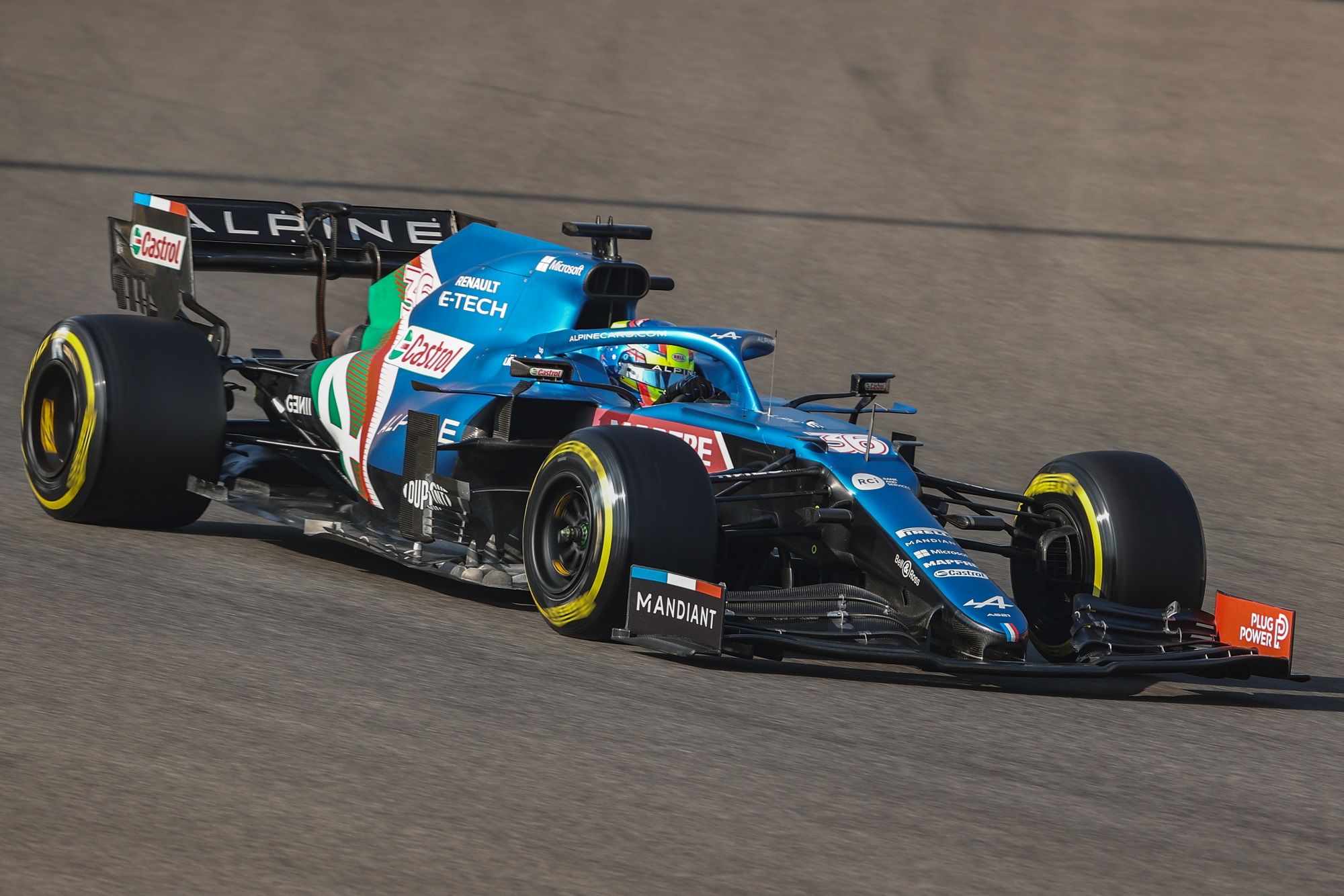 Marcin Budkowski says Alpine has a development plan for Oscar Piastri for the 2022 F1 season and for future they will sort it out somehow for 2023.

Australian driver Piastri has been signed as third driver at Alpine. He is a driver with a good CV already with three consecutive junior titles. Some might say, he should already be on the grid as things stand, having won the F2 title as a rookie driver.

However, aside from that, it’s likely Alpine are considering him for a grid spot in the future. Last years Hungarian GP winner Esteban Ocon is on a long-term contract while experienced veteran Fernando Alonso who enjoyed a good return to F1 particularly the second half of the season is on a one year contract as things stand.

However, there could lie the problem if Alonso has another successful summer he might like what he sees and might consider prolonging his comeback. For Marcin Budkowski – who has since left the team from being its executive director – the question for 2023 and onward might then be among the Spaniard and the Australian.

“It’s a good question, but it’s not about a direct comparison,” said Budkowski. “Oscar’s announcement, beyond being an announcement as such, if you want, that he will be our reserve driver, comes with an awful lot of other things if you want. Oscar is going to be very involved in the simulator and he is already doing some of this.

“He is going to be doing a lot of development work, a lot of simulator work, spending time in the factory, very close with the engineers, he’s going to be doing quite a lot of track running as well. The regulations for this year imposes to run him at two free practice sessions. We’ll do a bespoke testing programme for him in Formula 1 cars, to make sure he really, really ramps up.

“But certainly we have a great talent with Oscar in the wings and if there is no seat available at Alpine, I’m sure we will find a solution for him to drive a Formula 1 car and stay in the Alpine family,” summed up Budkowski.

In fairness, Budkowski has made very valid points. It’s a scenario which will possibly occur but he feels let’s take it one race at a time. It’s a long season ahead for all three drivers, so let’s not be judgemental just yet. Alonso and Ocon are the race drivers and Piastri has his job as third drivers and other roles part of it.