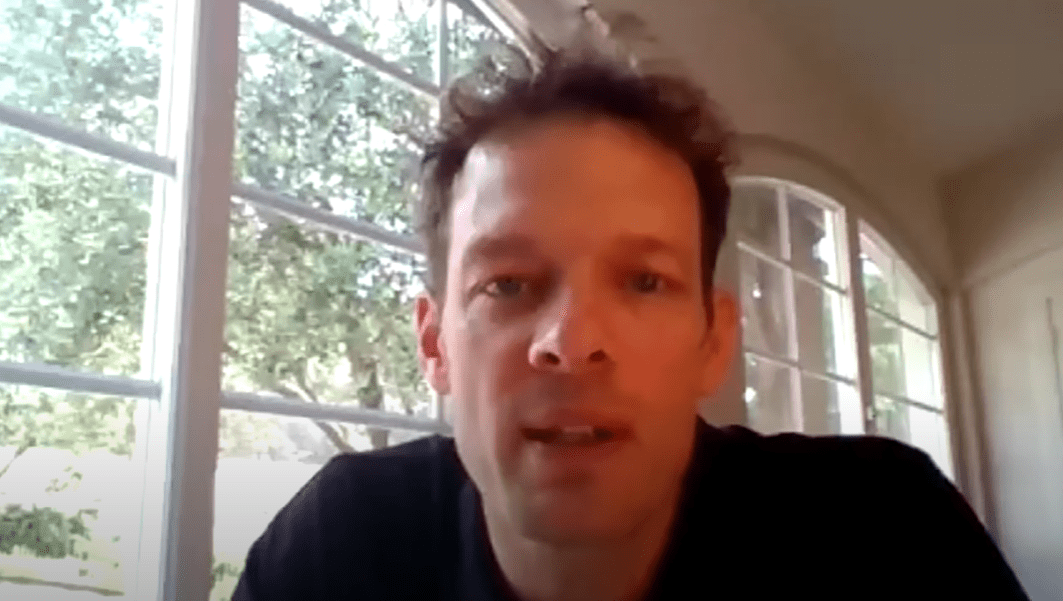 Former F1 racer Alexander Wurz has spoken about the pressure from Ferrari on its drivers while he takes a stock of the current market and more.

When Sebastian Vettel made the move for Ferrari after the 2014 season, he was acting with intent: the intent to win the F1 world championship in a Rosso Corsa car. However, he has thus far famously failed to achieve this, much like Fernando Alonso.

And, unless he can defy the odds and win the 2020 F1 championship, it seems he will never fulfill his childhood dreams of emulating Michael Schumacher’s success with the tifosi-backed outfit. As for why he failed this mission, that is open to debate.

Some cite the volatility of Ferrari – a team that saw several team principals come in one end of the team and out the other, staying for only a few F1 seasons. Others cite the fact that the team never truly got behind him in the same way they did with Schumacher.

Certainly, there were some seasons where Ferrari’s car was simply not fast enough to compete with the all-conquering Mercedes’, and some blame this entirely for Vettel never winning the title in scarlet. However, to Wurz, there’s more to it than this.

While he clearly was not insinuating that Vettel lacked the talent, Wurz did say that it’s possible that he was burnt out by the pressure, and the team turning against him when he failed to deliver in the way that they had hoped.

This, combined with the instability of so many team principals, could have been a cause for Vettel’s dream failing, according to Wurz – a close friend of Vettel’s. “There’s more to it than just racing passion at Ferrari,” said the GPDA head.

“There is really the national pressure upon you and the drivers go through that. Ferrari are really demanding of the drivers, they really love you if you push them forward but if the success is not coming then suddenly that starts to backfire and they will also be protective about their heritage, work, and quality.

“There is always friction, and that’s not just for drivers, they have also changed team principals also over the years. And I think that comes with outside influence but also the lifestyle. That mixture seems to be tricky.”

“We look back at the Michael Schumacher, Ross Brawn, Jean Todt era, that group went in there and was so strong, could succeed, and could push that Italian pressure, whatever you want to call it, to the side. Since they left, Ferrari is behind its own expectations.”

Whatever the cause of the lack of success, it was likely a contributing factor to the two parties’ decision to split at the end of F1 2020, whether this call was taken by solely Ferrari – as reports suggest – or if it was mutual, as the press release stated.

The divorce also set off a chain reaction of driver market changes – something that Wurz also chatted on in the Sky F1 Vodcast. As Ted Kravitz, Simon, and Paul di Resta went back and forth chatting about whether or not Valtteri Bottas will stay at Mercedes, the Austrian raised to the group that Hamilton could very well leave the team if negotiations go sour.

“You guys are all 100% certain that Lewis will stay at Mercedes? It’s a fair question,” said Wurz. “You are all asking about the second seat at while the first seat – the other seat, to be politically correct – isn’t fixed! You have the team principal himself who is debating if he will stay, in what faction he might stay, so there is a lot floating.

“I think with this team, the underline reason for success is that they have people in place for longtime, where they have come to know the strength and weaknesses of each other and so look after each other. The results speak for itself. My gut feeling if I have to bet, I think they would keep their current line-up because Mercedes have been very productive.

“If you removed Lewis from the last three years, Valtteri would have won the championship and I think the two work really well together.” Outside this, Wurz talked about the lockdown, while he added to what Haas’ Romain Grosjean said regarding GPDA’s involvement with regards to the 2020 F1 season.

Being an Austrian, he also detailed on how Austria is safe enough for motor racing to return. He stressed that the FIA and F1 always look at the safety aspect because of the dangers involved. Wurz discussed about GPDA where he said Hamilton, Vettel, Bottas, Max Verstappen and Carlos Sainz are among those who speak more often.

To end the chat, they discussed about the future of Renault amid stories about pullout or bailout from French Government. They played the same game regarding history of the team too as they picked the best drivers, car and boss.

Here’s what Romain Grosjean said on GPDA and driver market