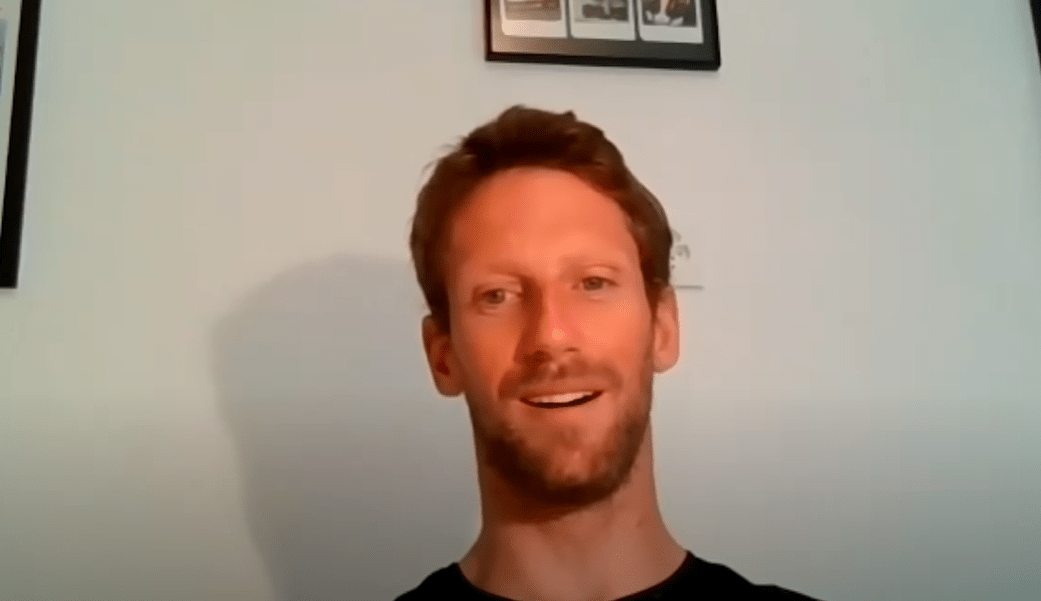 Haas’ Romain Grosjean has detailed about the talk among GPDA and with F1 and FIA, while he added on driver market changes plus lockdown and Monaco moments.

In days of old, the Grand Prix Drivers’ Association was vital to keeping the athletes behind the wheel of F1 cars safe, but now, in an age where the cars are safer than ever before, this trade union is often somewhat overlooked and forgotten.

However, the GPDA still remains a key component in how F1 runs, and one of its many directors – Haas’ Grosjean – provided some insight into what the association is up to, and how it is currently working with F1 on getting back to racing.

“We have got a WhatsApp group and it has been very active, I must say. We had a call with Formula 1, Chase Carey, and Ross Brawn,” said Grosjean in an interview with Sky Sports F1. “I just couldn’t make the call, but I know Alex Wurz and Sebastian Vettel were on it, and then I got the feedback.

“We are trying to be as much as we can be involved; trying to help the best we can because to help the teams we need to go racing earlier than later. Obviously not doing anything costs money for nothing and if we can go racing then we know what’s happening. Everyone is doing their best.

“Obviously, it’s very difficult to know what the situation is going to be like. Taking a lot of measures and trying to make sure that everything is great. But maybe in July the world will be in a much better place and actually we can ease things up a little bit. As I said, the earlier we can go racing the better.”

Grosjean heads the GPDA alongside Vettel and Wurz – as he also added on fruitful meetings with the FIA and F1 too – the former of whom has been in the news a lot over the last week, due to his departure from Ferrari, and the driver market madness that ensued.

This silly season action was also touched upon by the Frenchman. “I was surprised by some of the decisions in some ways.” said Grosjean. “I probably wouldn’t have done the same, but one of the big surprises was Sebastian leaving Ferrari.

“I was quite convinced he would carry on with Ferrari, but I guess not. So that was the big surprise and then things unfolded in an interesting way, and I don’t think it’s over. There’s still a seat at Renault, and we hear the rumor of Alonso. I don’t think the saga is quite over yet.”

Elaborating on his previous comment about doing things differently in a hypothetical scenario in which he was in charge, Grosjean was reserved so as to avoid getting in trouble, but continued to hint that he disagreed with Ferrari’s decision.

“I would have played it a little bit differently.,” said Grsojean. “I don’t want to get myself into trouble, but we all have our own opinions and we all have our expectations, and yeah, it should be interesting. There were obviously huge jobs behind the scenes, and people have done a really good job, and yeah – interesting.”

Outside this, Grosjean spoke about living the family life, while he also elaborated about his simulator and the ESports team he has started – although he is still to compete in the F1 Virtual GP. He also spoke about the 2020 F1 season and the proposed start.

He is fine with the protocols to be in place and also the number of races at a short period of time. The only worry is the neck but he feels it will be fine in few races as he then discussed about the situation at Haas and how it can bounce back from a bad 2019.

In a small game, Sky Sports F1 asked the three drivers to choose one teammate, team principal and a car to make it a dream team to drive in Monaco GP. From Johnny Herbert’s side, it was Peter Collins as his team principal with Benetton 186 being the car.

His teammate would be Graham Hill. From Anthony Davidson, his driver was Pastor Maldonado while team principal being Eddie Jordan and the car would be McLaren MP4. From Grosjean, it was also Hill with Colin Chapman as team principal.

His car would be Renault R26 as Rachel Brooks went for Ayrton Senna in the car with Ron Dennis as the team principal and McLaren MP4 as the car. They ended the chat by recalling memories from the Monaco GP from Herbert, Davidson, Grosjean and Brooks.