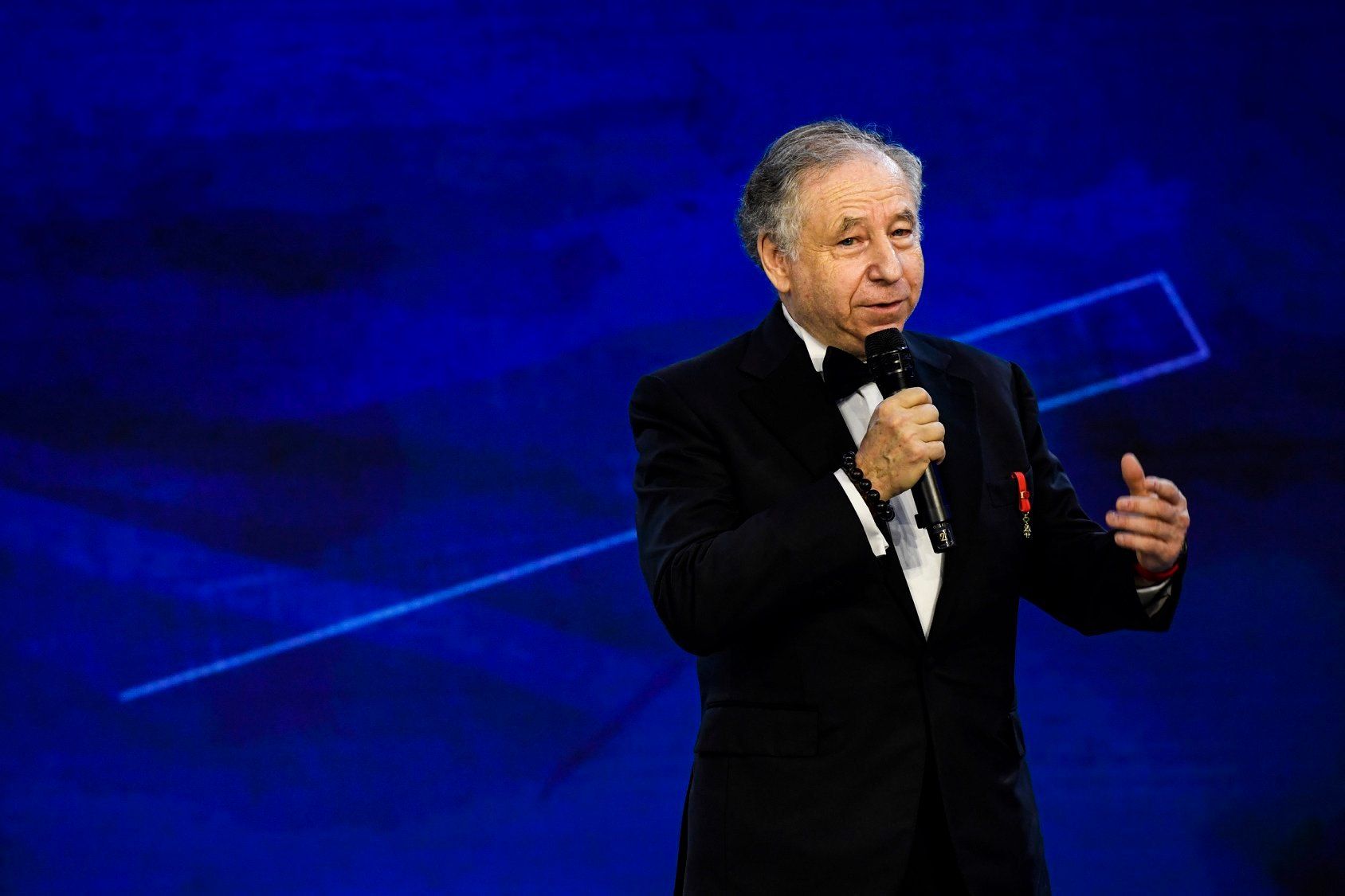 The FIA President Jean Todt has opened up on Australian GP situation with the plans for F1 2020 plus cost cap, Sebastian Vettel, Ferrari and more.

In an interview with Sky Sports F1, Todt talked at length about the plans in place for the 2020 season as they hope to kick things off from Austria in July. The Frenchman also defended itself, with regards to the handling of FIA during Australian GP.

Looking ahead, Todt stated that he is in constant touch with his FIA F1 team and also Liberty Media’s Chase Carey and co. The idea is to re-start safely and it maybe likely that even if they have a positive case, they may continue until it probably crosses the line.

Todt: “I think it is very unfair to attach blame to what happened in Australia. Things were moving so quickly. You know that 24 hours before the start of free practice there was no reason not to do the event. The government was in favour of hosting the event and the organisers were also in favour; the promoter, the local motorsport federation, everybody was in favour.

“Then, slowly, one event behind another one meant that it [opinion] became divided. So from no problem, to some problems which became bigger and bigger and a few minutes before the start of free practice it was simply not possibly any more. All those who, 24 hours before, were completely in favour, changed their minds because of the acceleration of what was happening. It happened in other parts of the world, in other events.

“One week after Australia, we were running the WRC Mexico Rally and then on Saturday, during the event, due to emotional pressure we decided to stop the rally early. The day after, in France, were the mayoral elections. On Sunday there were the elections. On Monday all was stopped. That’s why I said It would be unfair to criticise what happened in Australia. It was just unpredictable.

“We want to make sure that arriving to the first event on the 2020 calendar, we don’t face another unpredictable situation and we have experts working on that. I’m very much looking forward to the start of the season. The priority is to assure that everybody is safe. Health and safety is the priority above all.”

Staying on the broader F1 topic, Todt said that they will soon reveal the details of the amended cost cap, where he hopes that all will be on the same page and that there won’t be any veto from Ferrari as well. The $145 million limit is certain for 2021.

However, we are yet to see how it will drop in 2022 and beyond as the reported fall is $5 million year-on-year. Todt understands that COVID-19 will have a heavy impact not only on sports business like F1 but also the automotive sector on the whole.

Todt: “Clearly, we are going through an unprecedented economic situation and that it is why there is an opportunity to take a direction we would not have taken. I really hope that everybody will be able to stay on board and in that sense the purpose of the new global regulations is to give as much chance for all the competitors to remain in the sport in the future.

“Don’t be provocative or negative. I don’t have any fears on that. I hope that everybody will have the good sense of responsibility in the present situation to help us to achieve what is needed for the best of F1, the competitors, the promoters and the governing body, the fan. That’s what we try to achieve. I do respect very much Ferrari for their history and their contribution and I am sure they are willing to keep at a high level their contribution to what we are building.

“What we are going to present for the future is going in the right direction. It will be the post-Covid-19 situation, where it will have hurt and damaged a lot of manufacturers, competitors, private teams sporting federations, sponsors and media so we will need to see how we can all work together to be as supportive as possible towards each other. That will be the next step.”

Moving on, Todt opened up on the decision of Vettel to leave Ferrari as he could understand the growing disharmony, which he reckons wouldn’t have helped either. He talked about his work together with Michael Schumacher as well in their glory days.

He added about Charles Leclerc and how a driver needs a car to excel, which has been the case for Fernando Alonso, Lewis Hamilton and even Vettel. On a personal note, Todt played down that he will continue as FIA president beyond December 2021.

On Vettel parting Ferrari, car needed to be champion:

Todt: “The results, good or bad, you can explain. Together with Michael, the whole team at Ferrari, we had so much success because we had a very united, strong team who were supportive of each other – mainly in the difficult times – rather than in the good times. It is easy to be together when all is good. You see a good sailor in a rough sea, so when we were in the rough sea we were all on the boat.

“I am talking about boats but we are talking about cars, of course. Again I correct you. Be more positive. Sebastian Vettel is one of the greatest talents in motorsport. An announcement has been made that he will not drive for the team beyond 2020. There are a lot of other opportunities. We can only wish him the best and I mean that.

“Whoever will take him will be very lucky. Maybe he will be a good president of the FIA in the future. You never know. Charles is a proper driver and can clearly win if given the right car. It is like when we were talking about Michael, when he arrived in F1, he was world champion in 1994 and 1995, but in 1996, he only managed to win three races, it was not because he was not motivated but simply because he did not have the car, to allow him to be a world champion.

“Slowly we build the car and the team which made it possible, so it is a combination. You take example of Hamilton, if wouldn’t be able to drive the winning car, he wouldn’t have been the world champion. You saw that with Alonso, you saw that with Vettel.  It is good for the sport to have champions and have figures like Hamilton, so wherever he will be, he will be good for the sport.”

Here’s Christian Horner on how Aus GP got cancelled