Home F1 Wolff on Cowell’s departure and more, Russell up for F1 2020 challenge 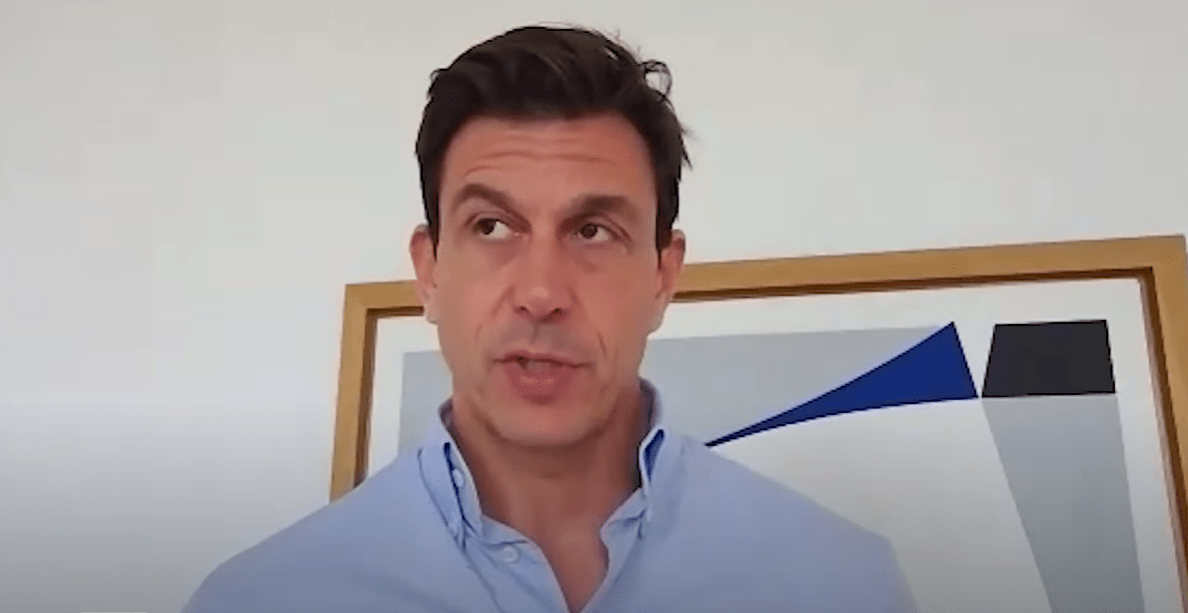 Mercedes’ Toto Wolff speaks on Andy Cowell’s departure and more while Williams’ George Russell on getting back into the game with 2020 F1 start.

As Formula 1 nears its 2020 season start in Austria this coming weekend, some details and controversies of the early pre-season have been forgotten, and so to catch fans up on the big news stories ahead of the new season start, they released a video entitled ‘Ultimate Guide: Restarting the F1 2020 season’ that proved worthy of its name.

Hosted by F1 digital presenter Will Buxton, and the site’s senior contributor, Lawrence Barretto, the video included appearances from some of the stars of the season. Namely, Williams’ Russell and Mercedes chief Wolff, the latter of which joined early on, shortly after Buxton and Barretto had picked apart what we might see in Austria.

Wolff covered how lockdown has treated both himself and Mercedes, focusing on the work they’ve been doing with the FIA and the other F1 teams. The Austrian also spoke on what sort of performances he expects from the team upon their return, as well as how well-equipped they are to handle the new restrictions at the circuit.

The most significant talking point in the video was how Andy Cowell’s recently-announced departure will affect Mercedes. Cowell – who played a key role in the team’s dominance not only at the start of the F1 turbo-hybrid era, but also throughout it – announced he will be leaving the team after 16 years working at Brixworth.

And, while his egress will be felt in the team, Wolff is confident that Mercedes will be resilient as ever, even if they may have to outsource a replacement for Cowell. “Obviously, Andy needed a new challenge, and I completely understand that,” he said. “He came to the decision in December that he wanted to do something else, and it was about reinventing HPP without a point of reference, because Andy is a very charismatic, very strong leader with a set of skills, [but] we’ve been there before.

“Ross leaving, Bob Bell leaving, Paddy Lowe leaving, Aldo Costa leaving, Mark Ellis leaving, and we’ve always been able to replace them with the next generation. But equally, we’ve realized that there are vacancies we weren’t able to replace from within. James Allison is probably the prime example joining a few years ago,” summed up Wolff.

After Buxton and Barretto covered such things as Racing Point’s new car, the F1 teams’ respective private tests, and the mid-field fight, the former’s interview with Russell was played back, in which the Williams F1 driver discussed his excitement to race in Austria, as well as weighing whether or not the lockdown has helped or hurt him.

Russell leaned towards the side of it helping him, and to support this, he shared a story about how upon his return to the simulator, he was slower than before, but after just a few laps he was setting faster times than before with an identical set-up. Aside from this, he covered how he’s been upkeeping his fitness, and his virtual racing.

Here’s how logistics/travel being undertaken in pandemic

Here’s the story on the Williams financial trouble