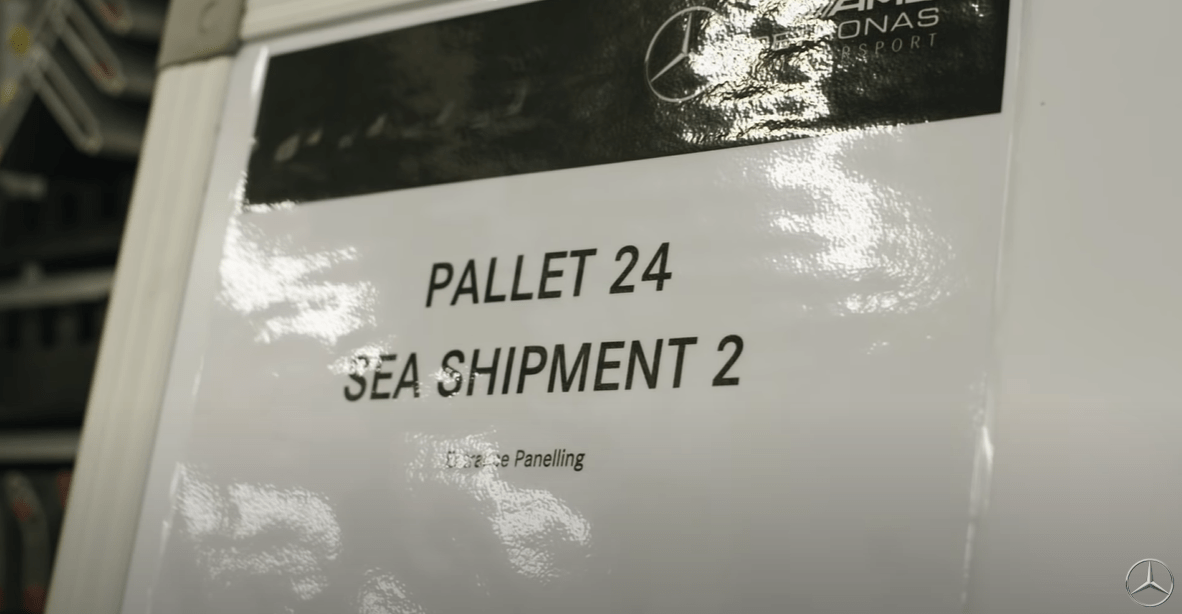 Mercedes sheds light on how the team is preparing logistically and also looking at travel plans for the 2020 F1 season amid COVID-19 pandemic.

As part of the ‘Countdown to Austria’ video series, Mercedes representatives discussed the logistical challenges facing the F1 team as the the season-opening triple-header, with races both in Austria and Hungary – two for the former.

Two representatives featured in the video, one Karl Fanson – head of race team logistics, and the other, Joanna Jones – the travel manager for Mercedes, and the former kicked off the installment discussing what he’s been doing and how the team will operate.

After that, his Mercedes colleague took over briefly, to chat about the need for quick decision-making, such as when the F1 team realised they would have to fly on a charter flight, and had to book one extraordinarily quickly to ensure they’d have one.

Then, Fanson was back on the screen, this time explaining how the process of arriving in Budapest will go from Austria in a space of few days, and what the paddock will look like – a topic on which he shared some particularly noteworthy information.

The high-level Mercedes staffer provided insight on how F1 paddock facilities will be set-up, and constructed one step ahead to minimize strain on the core teams. “It won’t be the same set-up as normal European races because there won’t be any motorhomes.

“In agreement with F1, what we are actually going to do is move the Mercedes race trucks away from  the garages and we’ll be supplying our own tents and awnings to give us more working space where it is easier to social distance and work comfortably.

“For the set-up and pack-up operations, nothing really changes for us. Whilst we are qualifying and racing in Austria, we will have a crew of people in Budapest. They’ll be building the garage, building the awnings at the back of the for us, so when we move everything across to Hungary on Sunday night and Monday, we’ll arrive to a built garage.

“All we’ll have to do is fill the space. The people that build the garage, they should be done by the time we arrive, and then they’ll be moving on to the next one, coming back to get ready with the garage built in Silverstone,” summed up Fanson.

Other things discussed were the Melbourne race cancellation, the Silverstone F1 test run by Mercedes and how they’ll get the team from the United Kingdom to Barcelona in Spain for the Spanish GP following the British GP.

Here’s the full video of the session from Mercedes:

Here’s latest episode of Mercedes In Conversation With