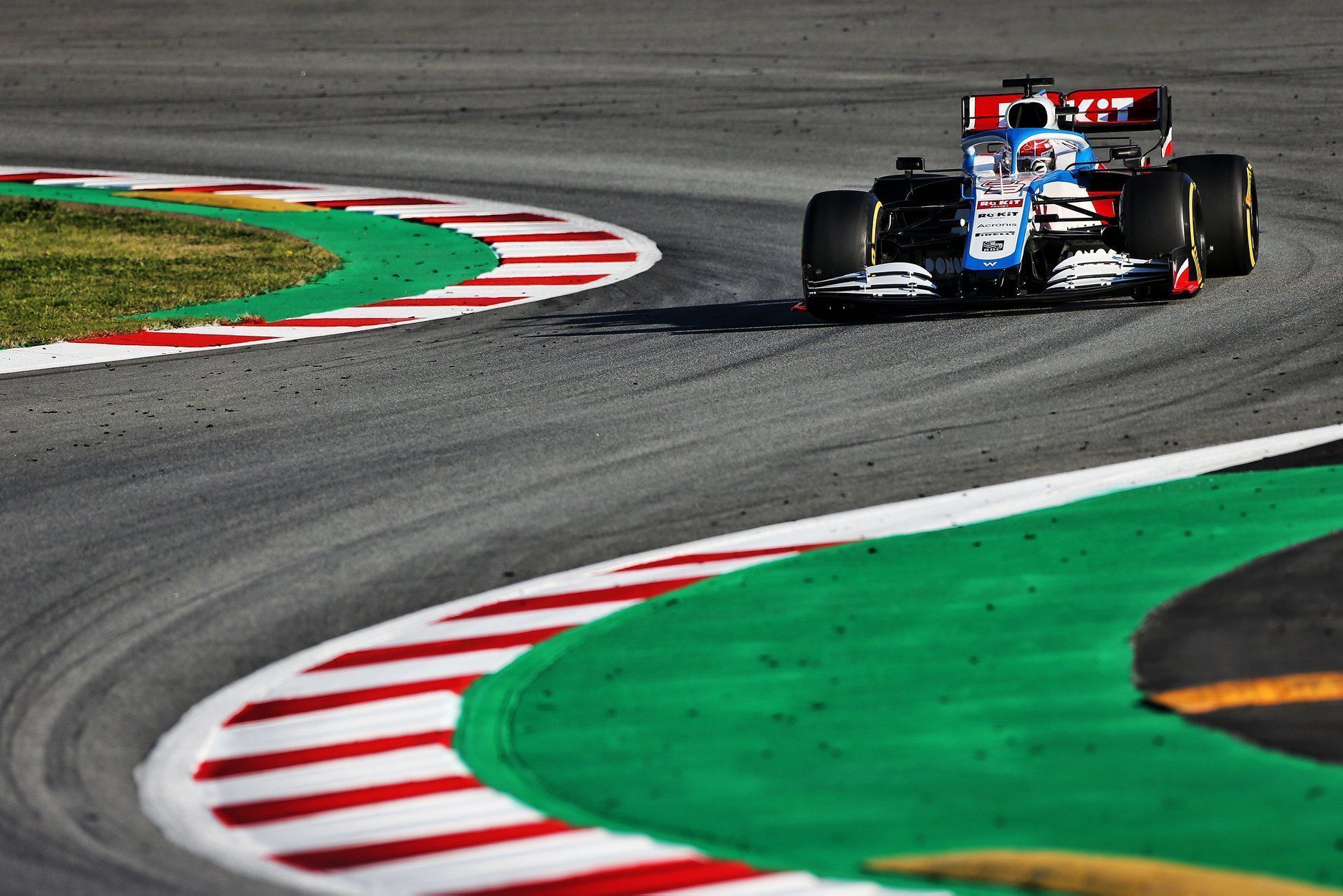 Williams Racing has formally made an offer for a minority or majority or even a whole sale of its company, which includes the F1 operation.

After McLaren’s filing showing drop in revenue, Williams has dropped even a bigger bombshell with an offer which initiates a formal sale, whether it is minority or majority or even in full capacity, if the buyer is interested – which includes the F1 operation.

The COVID-19 has put a bigger strain on the company, where it states that whenever the 2020 F1 season starts, it will be safe to see-through but to secure a better future, it has to see new investment by virtue of either partial or full takeover of the team.

F1 will see a budget cap of $145 million from 2021 onward, which will see further decline between 2022 and 2025, but it is still not enough for Williams. Since December 2019 until now, it has raised money for its Advanced Engineering division after putting it on sale.

Williams terms this as a ‘takeover’ period, where it is strategically securing the future of the F1 outfit, with talks held already. It has also revealed that the deal with ROKiT and ROK Drinks – its major sponsors – has ended effective immediately.

Here’s the full statement regarding the strategic changes:

As part of this new strategic direction, the WGPH board is undertaking a review of all the various strategic options available to the Company. Options being considered include, but are not limited to, raising new capital for the business, a divestment of a minority stake in WGPH, or a divestment of a majority stake in WGPH including a potential sale of the whole Company.

Whilst no decisions have been made regarding the optimal outcome yet, to facilitate discussions with interested parties, the Company announces the commencement of a “formal sale process” (as referred to in Note 2 on Rule 2.6 of the Takeover Code). The Board has appointed Allen & Co. and Lazard as joint financial advisers to assist with the strategic review and formal sale process. Parties with a potential interest in Williams should contact Allen & Co. or Lazard at the contact details set out below.

The Panel on Takeovers and Mergers has agreed that any discussions with third parties may be conducted within the context of a formal sale process. Accordingly it has granted a dispensation from the requirements of Rules 2.4(a), 2.4(b) and 2.6(a) of the Takeover Code such that any party participating in the formal sale process will not be required to be publicly identified under Rules 2.4(a) or (b) and will not be subject to the 28 day deadline referred to in Rule 2.6(a) of the Takeover Code for so long as it is participating in the formal sale process.

The Company is not in receipt of any approaches at the time of this announcement and confirms that it is in preliminary discussions with a small number of parties regarding a potential investment in the Company. There can be no certainty that an offer will be made, nor as to the terms on which any offer will be made. The WGPH board reserves the right to alter or terminate the process at any time and if it does so it will make an announcement as appropriate. The WGPH board also reserves the right to reject any approach or terminate discussions with any interested party at any time.

Following this announcement, the Company is now considered to be in an “offer period” as defined in the Takeover Code, and the dealing disclosure requirements summarised below will apply. Further announcements regarding timings and procedures for the formal sale process will be made as appropriate.

While the Company has faced a number of challenges, Williams currently remains funded and ready to resume racing when the calendar allows in 2020.  The WGPH board believes that the strategic review and formal sale process is the right and prudent thing to do in order to take time to consider a full range of options and put the Formula 1 team in the best possible position for the future.

Speaking on the new decisions, Williams CEO Mike O’Driscoll stated: “The financial results for 2019 reflect the recent decline in competitiveness of the F1 operation and the consequent reduction in commercial rights income.

“After four years of very solid performance in the FIA F1 Constructors’ Championship during which we claimed two third and two fifth place finishes, we endured a couple of very difficult seasons. We have implemented a significant restructuring over the last nine months and have strengthened the technical leadership team.

“The 2020 F1 season has, of course, been disrupted due to the COVID-19 pandemic, and this will have an impact on our commercial rights income this year. The Team have also served notice to terminate its relationship with its title partner, ROKiT, and major sponsor, ROK Drinks.

“In common with many other businesses, we have taken extensive action to mitigate, including a prolonged furlough period for much of our staff. As this awful global crisis recedes, everyone at Williams Racing is looking forward to the start of the new season.

“There has been an enormous gap in earnings and expenditure between the three largest teams and the rest of the grid for a number of years, but we are confident that Liberty Media’s long-term vision and plans, including a first-ever cost-cap for the sport, will deliver a more level playing field for 2021 and beyond, on which all teams can compete more fairly.

“Williams Advanced Engineering growth continued in 2019, and we decided to bring external investment into the Group, through the sale of a majority stake, on 31 December 2019. This will enable WAE to continue to deliver the innovative solutions for which it is known and respected.

“Whilst we are no longer a majority shareholder in WAE we hold a significant minority stake in the business and remain a key partner for them through the provision of technical and support services.”

Here’s George Russell on waiting for his chance