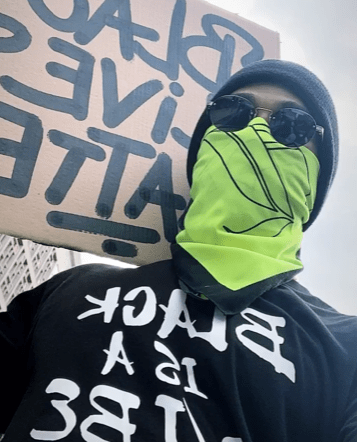 Mercedes’ Lewis Hamilton has stepped outside to join the solidarity march in support of the Black Lives Matter movement in London.

Having had spoken about it for long, Hamilton has actually stepped out now in one of the march in London in the United Kingdom, to showcase full support for the Black Lives Matter movement. This is his first instance to be involved in a public march.

Donned in a Black Lives Matter shirt, Hamilton had his face covered, not only to have his identity in check but also to keep himself away from COVID-19. The exact location of the march is unclear with the British F1 racer only mentioning London.

He posted two Instagram Stories from the march, where one was a small video. Prior to joining the people, Hamilton once again requested everyone to raise their voice and support the movement for a better future for everyone.

“Your silence is still deafening,” wrote Hamilton. “You may not be racist in your silence but we need you to be ‘ANTI-racist’. That means we need you to educate yourself and others. Speak out to help us bring awareness to the injustices and prejudices that black people and people of colour face on a daily basis, and have been facing for 100s of years.

“We cannot be silent today! We need your voice. We need you to get out of your comfort zone and support us by being anti-racist and letting people know where you stand in this fight. Encourage your family, friends and colleagues so that we can continue to make change,” he summed up.

The move from the Brit comes a day after he revealed about ‘The Hamilton Commission’ in partnership with the Royal Academy of Engineering, which he has set-up to help diversity in young students wanting to take up motorsport as their career option. 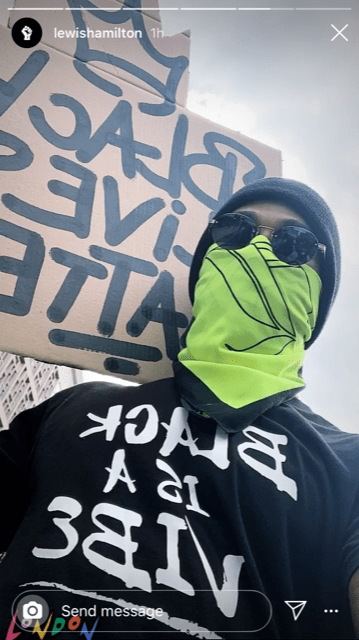 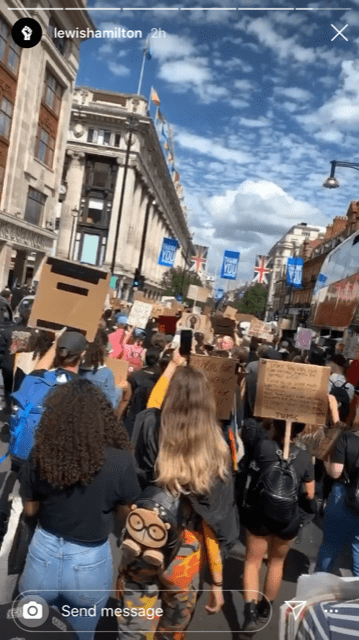 Went down to Hyde Park today for the peaceful protest and I was so proud to see in person so many people of all races and backgrounds supporting this movement. It was really moving. I’m feeling extremely positive that change will come, but we cannot stop now. #blacklivesmatter ✊🏾 pic.twitter.com/koOTEPOXAh

Here’s Lewis Hamilton on passing of his dog Coco

Here’s latest episode of In Conversation With