Home F1 Video: Aston Martin shares the arrival of Alonso with 2023 in 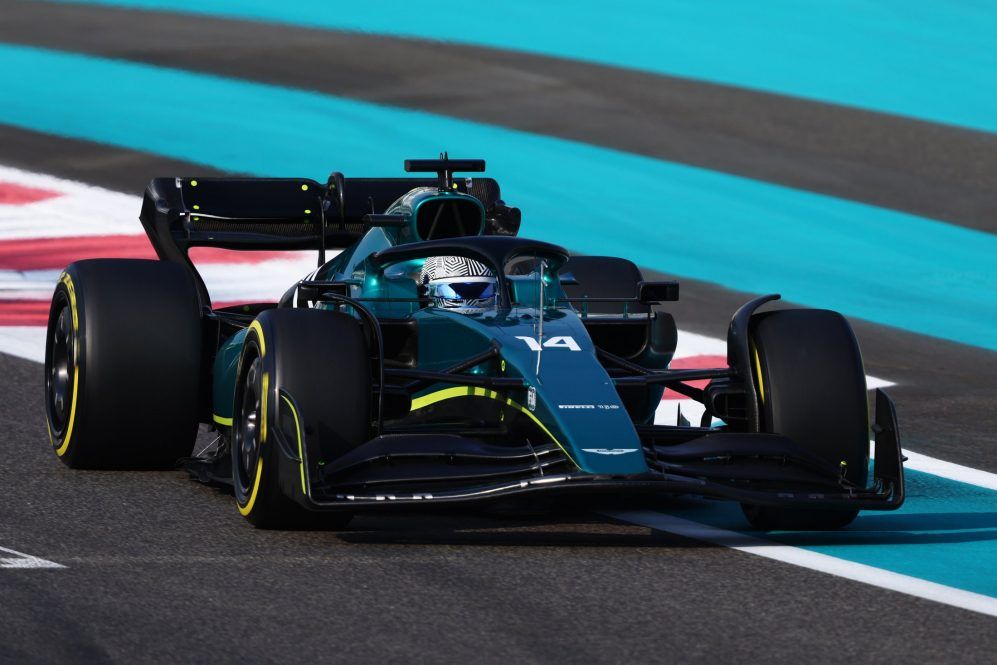 Aston Martin has shared a first video of Fernando Alonso in the team colours as he starts his F1 2023 journey with them.

With it being January 1, the year 2023 has started and Alonso is now ‘officially’ a Aston Martin driver after his contract with Alpine ended on December 31, 2022. Even though the Spaniard got his first run with them in Abu Dhabi, he was technically on ‘loan’.

That first run though gave Alonso an important headstart considering the lack of track running he will have ahead of the start of the 2023 F1 season. The Spaniard did have a good first day to go through the initial things to be ready for the winter testing.

On Aston Martin side, they are happy with the signing of Alonso for 2023 and beyond after losing Sebastian Vettel. With the infrastructure expansion, the arrival of a competitive Spaniard only helps them take that extra step needed towards the title picture.