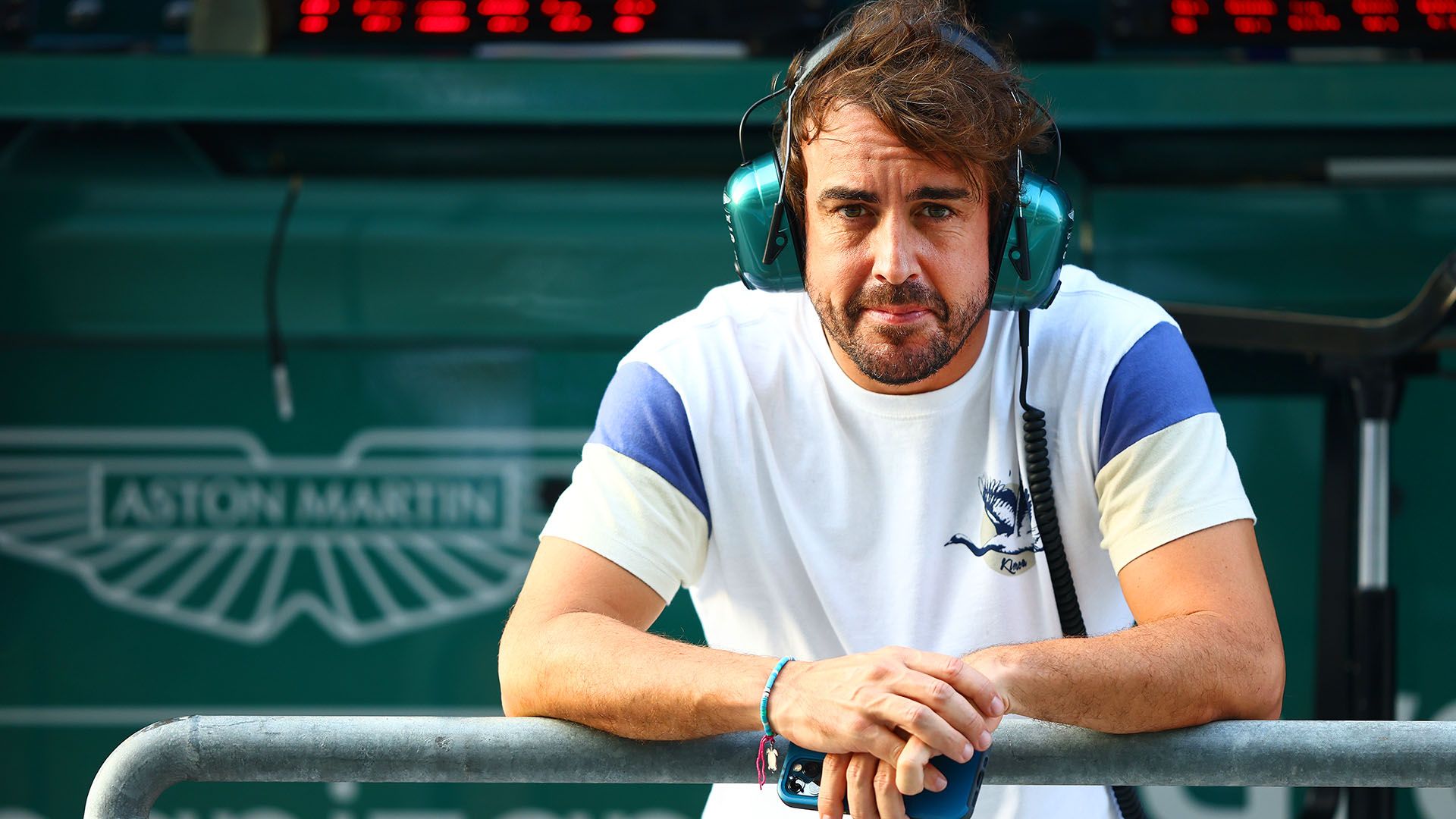 Aston Martin are on a long journey with Fernando Alonso who joins them for the 2023 F1 season switching from Alpine.

Having returned to F1 with Alpine, Alonso hoped that the 2022 changes will give him and the team a chance to fight for the title or be in the Top 3. Unfortunately, it didn’t happen for the Spaniard and eventually he made a decision to leave the team.

Fortunately for him, a seat opened up at Aston Martin after Sebastian Vettel decided to retire. The Silverstone-based team is an expanding process under Lawrence Stroll. They finished behind Alpine in 2022 but Alonso seems more optimistic with them.

He got his first taste in Abu Dhabi where Tom McCollough was with him to help him out. As per the Aston Martin performance director, he can see sound motivation in Alonso and that he knows that they are in a journey together in a quest for a title.

“I’m still getting to know Fernando,” he said. “I’ll tell you one thing, he’s a very motivated and competitive character. You can see that from the outside. I’m starting to see that a little bit when I talk to him. He is focused solely on doing well. He sees a good future with our team. He sees the journey Aston Martin are on.

“Really happy to have him on board our team. He’s going to push us in every area of the team. He’s not going to be happy fighting in the midfield. He wants to be part of the step we’re wanting to take, which is to start challenging the top three teams. I think fighting for World Championships next year is, let’s be realistic, that isn’t going to happen.

“We’re on a journey. We are growing as a team. We’re getting stronger as a team. I think Fernando is going to add significantly to that as well. And he’s realistic, you know. He’s on the journey with us. If we can fight the top three teams next year, I’m sure we’ll be happy with that. And then from there, just carry on the journey we’re on to try to catch the guys up at the front who are doing the best job at the moment,” summed up McCollough.