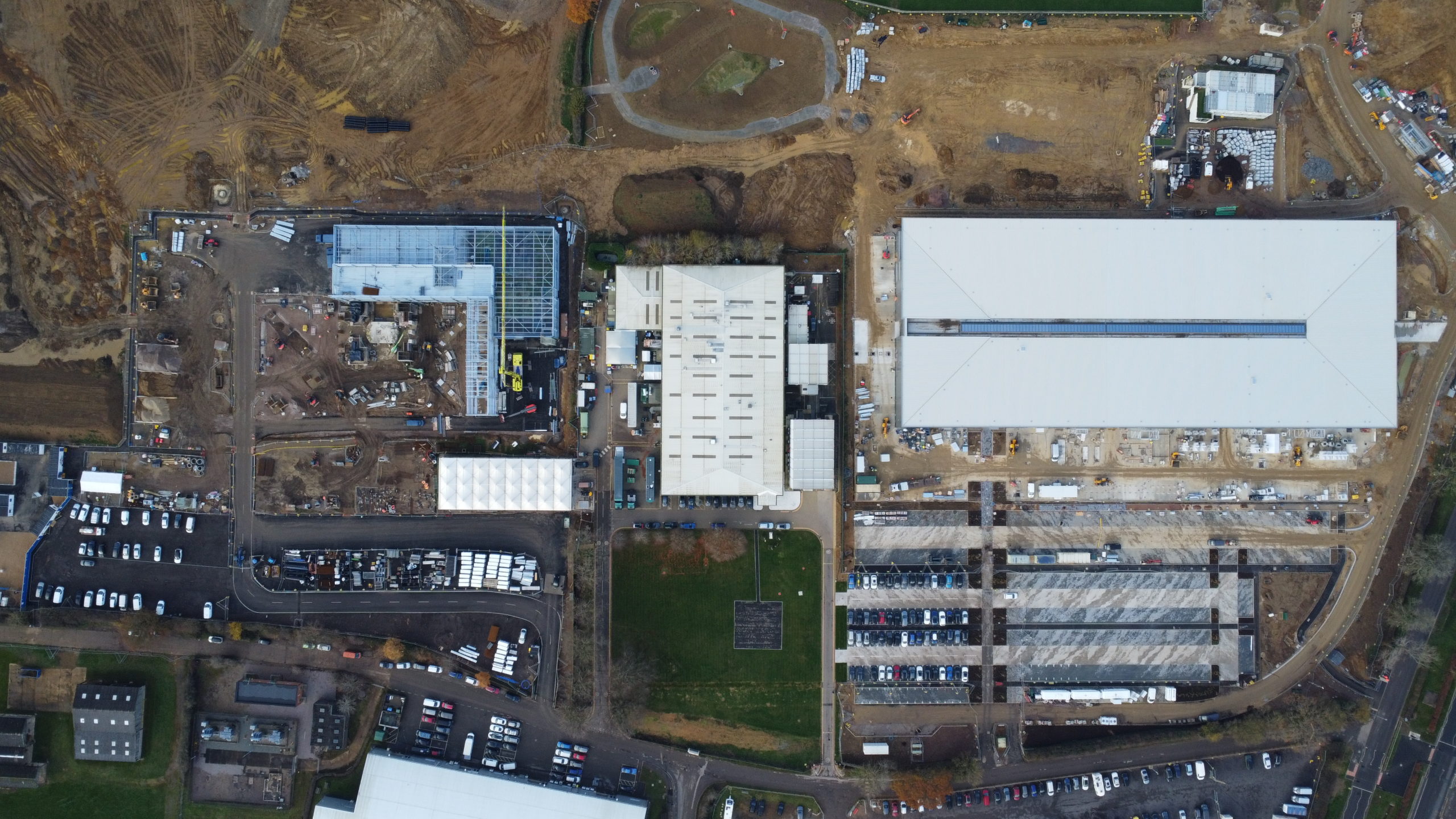 Aston Martin has shared a photo and video of the ongoing work at Silverstone with its new facility being readied for a better future.

Ever since the buyout from Lawrence Stroll and his team, Aston Martin is slowly expanding itself especially on the infrastructure side to be able to match with the top-end F1 teams. In the years gone by, they had to rely on other facilities for windtunnel, etc.

But with the new buildings being built around the Silverstone area, Aston Martin will have its own windtunnel in the near future. The building will also house a pattern a shop where they will produce carbon fibre for their F1 cars.

Here’s a video explaining the updates: