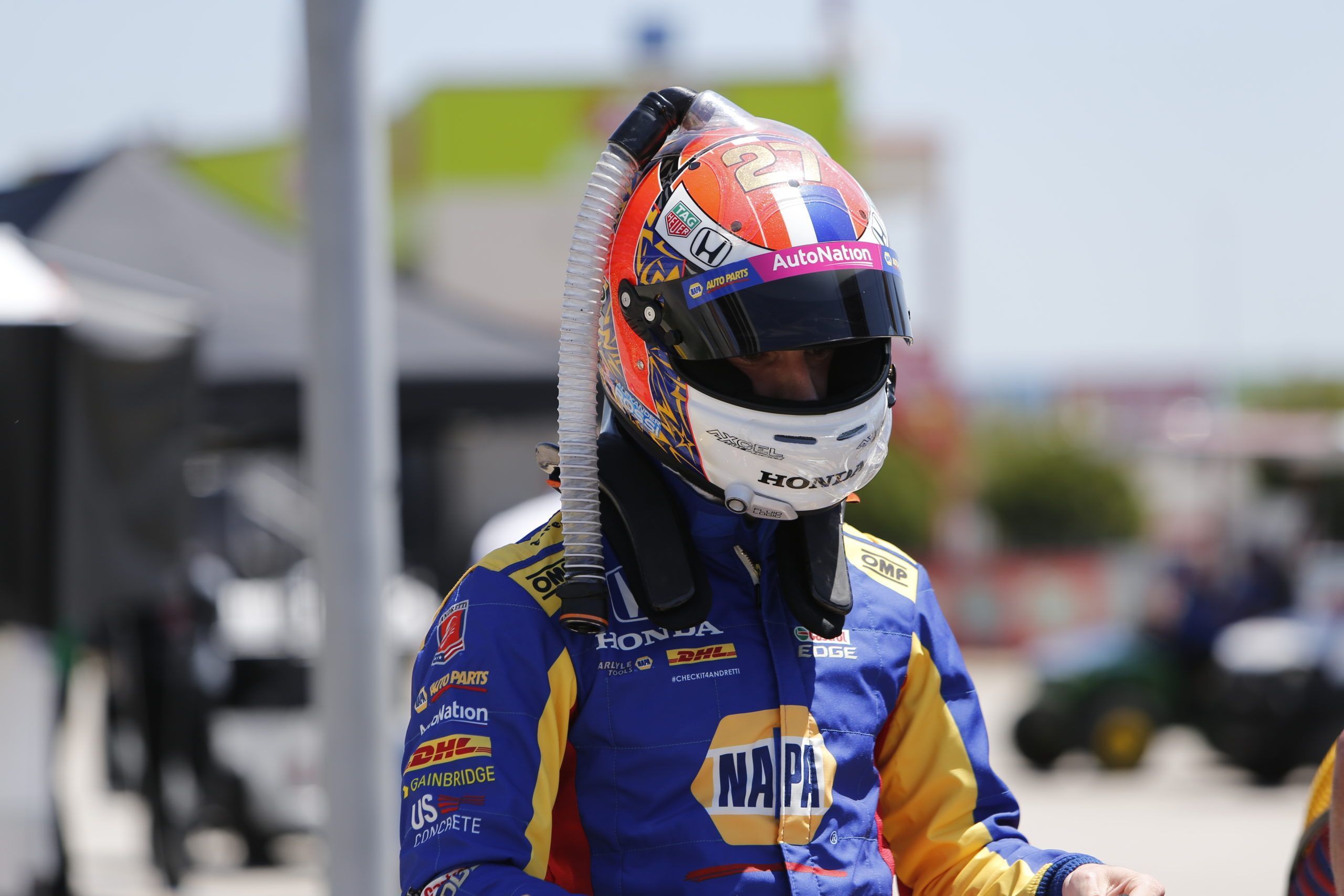 When the IndyCar iRacing Challenge began back in March, Andretti Autosport’s Rossi was not quick to hop on the enthusiasm bandwagon. In fact, the young American made clear in the first of many virtual press conferences that this was not something he intended to do for longer than he had to.

But a few weeks in, Rossi had found his place in the virtual world of racing. While others took it deathly seriously at times, he had a laugh racing his fellow drivers, regardless of the position he was actually fighting for.

He even became a founding member of an iRacing league comprised of himself and other IndyCar drivers, in which there was the common goal of having fun. And, as he reflected on this period of Twitch streams and highly dramatized virtual crashes, Rossi said that he was reminded of why he loves truly loves racing: not necessarily for the winning, or the money, but because he simply enjoys doing it.

“Once we kind of moved on from St. Pete, it became clear that this was a much bigger thing than just us and IndyCar racing and sports, in general,” Rossi told the series’ official website. “There was something that everyone needed to take some time away and kind of reset, and it’s given me a huge amount of appreciation for what we get to do every week.

“You know, to be able to kind of just get back to the roots of why we all fell in love with motorsports, racing and laughing and being with your buddies, it’s been a lot of fun,” said Rossi, who has since transitioned back into the realm of real-world competition.

With one COVID-impacted IndyCar race under his belt, Rossi also predicted a greater appreciation of the fans from the drivers, including himself. At Texas, the lack of fans was felt by all those involved, even if there was a collective excitement to be returning to racing.

“It’s going to give us a huge appreciation for the fans,” said Rossi. “In talking to some of the (NASCAR) Cup guys, it’s a weird experience, and I think that coming out of this we’re all going to love being able to go to events again, love being able to share that with our fans and partners, and ultimately that’s what I’m looking forward to the most.”

Summing up, Rossi also covered his performance in the first race – the IndyCar Genesys 300 at Texas Motor Speedway – in which he finished a disappointing 15th after some ECU issues prior to the event’s commencement for all the Andretti drivers.