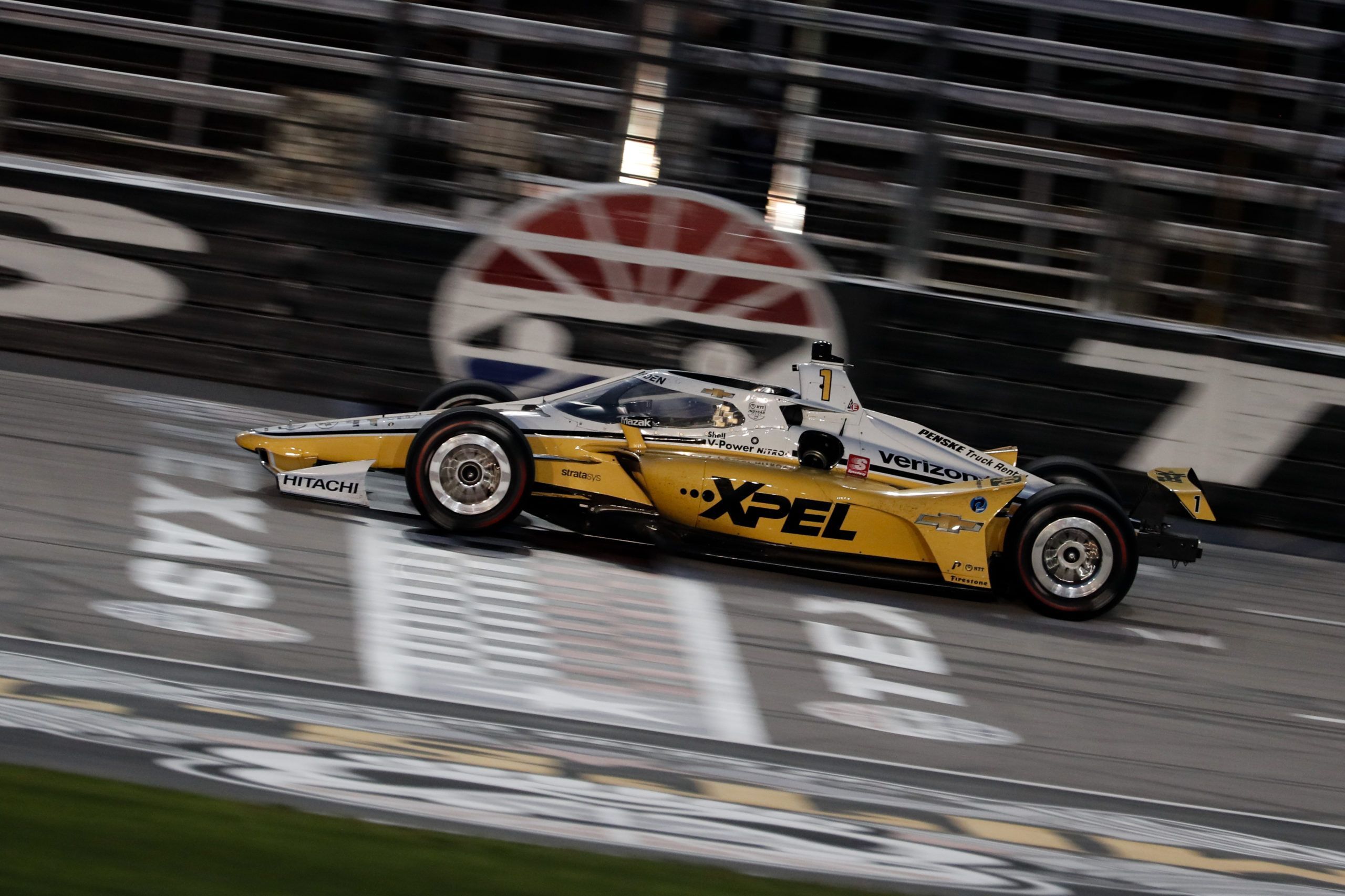 After the first round of competitive running with the aeroscreen, IndyCar drivers Simon Pagenaud, Josef Newgarden and Ryan Hunter-reay have left positive reviews of the safety device.

Of all the races on the 2020 IndyCar calendar, Texas was always going to be the one that tested the aeroscreen the most. With glare from the setting sun, and scarcely bearable heat, all of the safety devices’s greatest potential flaws would undoubtedly surface at this race if they did indeed exist.

However, in the 2020 IndyCar opener at Texas Motor Speedway, the Red Bull Advanced Technologies-made aeroscreen competitive debut went off without so much as a hitch, prompting many drivers to leave glowing reviews of the brand new safety device.

One of such drivers is Team Penske’s Newgarden, who noted that the apparatus was in no way obstructive, and only noticeable from a handling perspective, with the extra weight changing the dynamic of the car.

“Other than the handling differences, I didn’t notice the screen, to be quite honest with you,” said Newgarden. “You can take that as a very good thing. I didn’t notice it. It’s there now. I mean, it felt like a normal INDYCAR race to me.

“I didn’t notice a big difference to last year without aeroscreen. The handling is different in the car, but as far as the driver’s experience, I don’t even know the thing any more. It’s crazy how good of a job they’ve done with the ducting. The visibility was fine.

“I had zero issues with it from that standpoint. [But it was a] very different animal to drive. Mechanically you had to work with it a lot,” said Newgarden. His Penske teammate Pagenaud had similarly positive things to say. “Yeah, same as Josef,” he said. “The car changed dramatically.

“We’re going to have to adjust. Obviously today one day wasn’t very easy to do that. It was good to have a whole race and be able to figure out what we need to do for the future going forward. But same as Josef, you just feel it’s safe.

“You feel like if anything happens, your face is protected. That’s awesome. That’s awesome to see that INDYCAR has made such a leap forward in safety. Personally, I’m very thankful that we’re in that era with Josef and the others. Obviously, safety is big.

“We go very high speeds. Things can get safer, it’s pretty awesome. That is a big positive.” Meanwhile, Andretti’s Hunter-Reay was also mostly smiles about the aeroscreen, stating that there is just a minor offset that you need to adjust to.

“All the drivers are slowly but surely getting used to it,” said Hunter-Reay. “On a high-speed oval, you know you’re missing something. It’s awkward. The first four or five laps, it’s strange. Your whole career you’ve been dealing with that 220 miles an hour whatever it is, headwind into your helmet. It’s different.

“But you get used to it, adjust. The cooling is good. I think everybody at INDYCAR did a great job on this thing. All good so far. I agree with Josef. It’s basically different everywhere we go. There’s a bit of an offset and you adjust to that. It’s not miles off. The drivers really just have to I think at times adjust their driving style to it.”

Here’s how the opening 2020 IndyCar went

Here’s what drivers said after the aeroscreen’s first test