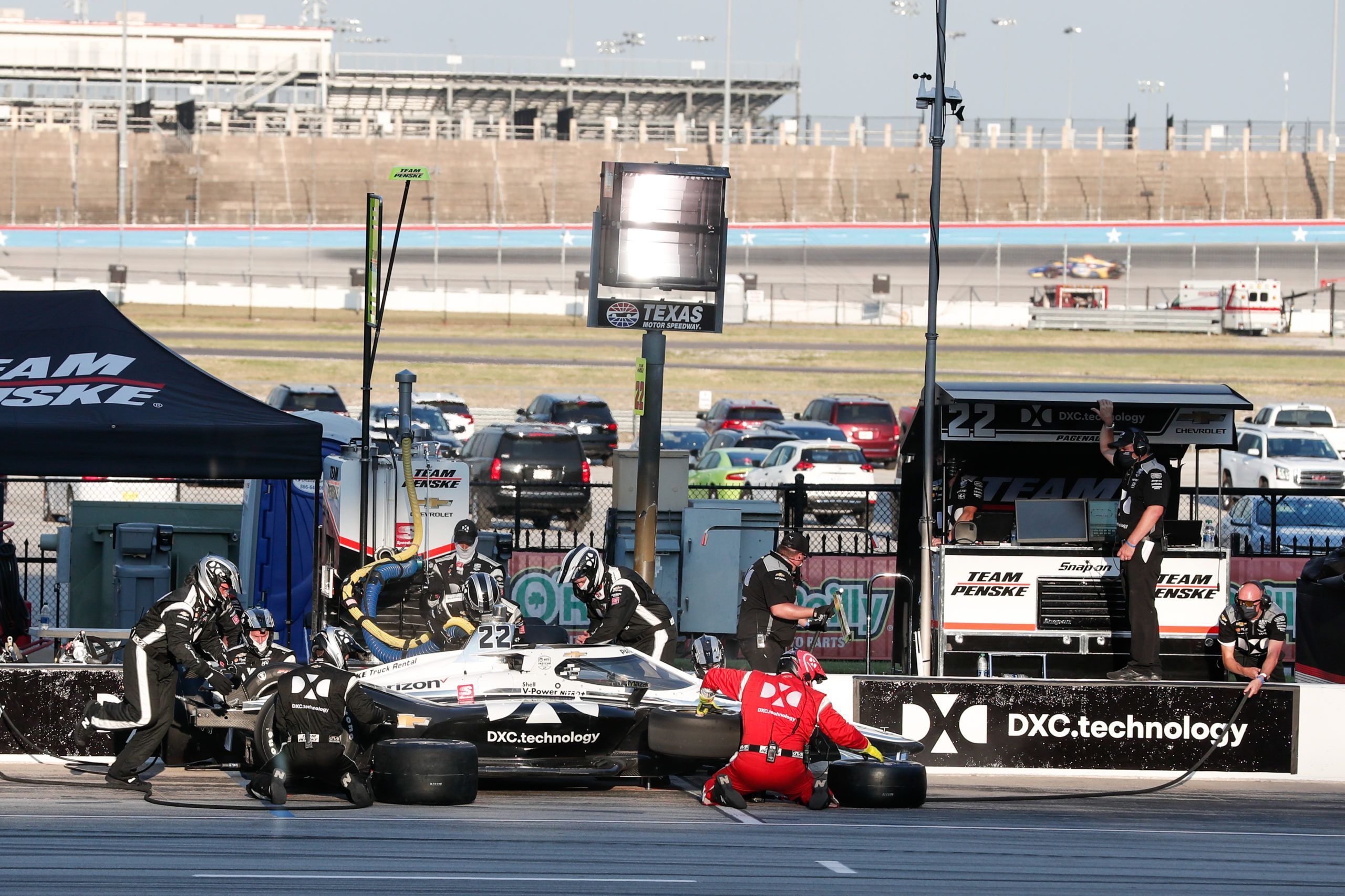 COVID-19 has forced IndyCar to make changes to the format of their race weekend, shortening it so as to limit exposure. Inadvertently, this created a challenge that these drivers enjoyed.

The COVID-19 pandemic has forced drastic changes to the format of a weekend of racing, with the limited few motorsports series’ to have started their competitive activities even running all of their events over the course of one day so as to limit exposure for personnel.

In the case of IndyCar – the largest open-wheel series to return in America – the ‘one-day show’ had dramatic impacts on the racing, putting teams through an intense day with little rest, and also giving drivers less practice time.

The latter of those two alterations caused some extra crashes in the race, RLL’s Takuma Sato, Andretti’s Ryan Hunter-Reay, and ECR’s Rinus Veekay being examples of a few who fell victim to rust that was likely intensified by the ‘traction compound’ on the track that provided anything but.

The former also caused minor problems, with some IndyCar crew members fainting. Evidently, the one-day format the series ran had its challenges, but to some – like Team Penske’s Josef Newgarden – the challenge was welcome.

“I had a blast,” said Newgarden. “Just like these guys said, it was super fun to have kind of a jam-packed schedule. Really entertaining just to be back and to be back to work, what we love. The hardest part for me was thinking that we — basically thinking we made the right decisions going into the race, about 15 laps in realizing that we were horribly off the mark. So you don’t have a lot of time to rectify an issue.

“I think if there was more practice, more of a lead-up to this event, maybe we would have had some clues to point out maybe we weren’t as strong as we thought we were going into the race,” he summed up, in reference to his race-pace in the IndyCar Genesys 300.

“When you have that jam-packed schedule, it’s kind of on the team and the driver to execute quickly and to make the right decisions, to show up with good stuff, kind of stick to your guns. I like that. I really like that style. It didn’t work out for us.

“I think in the future we can hopefully thrive in that situation.” Newgarden’s IndyCar teammate at Penske – Simon Pagenaud – also found the challenge interesting, even though he said that the heat was cause for more headache than the revised format.

“The one-day show is actually interesting in many ways,” he said. “I thought it was very interesting because you had to be very decisive on your decisions. Obviously, after the first session, we kind of had to decide the race setup right away because the car was going to go to impound after qualifying.

“That’s a split decision you make in a very short amount of time with your engineer. Same for the crew. I think, quite frankly, for me the heat was probably the hardest part of the day, getting acclimated to the heat in the car as well. It was a tough one.

“I’ve seen mechanics, a lot of mechanics, struggle today with the heat. Yeah, I thought it was very interesting to just do one day actually. Why not? Bring your stuff and race as hard as you can,” the Frenchman summed up.

Winner of the IndyCar race – CGR’s Scott Dixon – too, was excited by the idea, and revealed that he found it to be quite pleasant. “It was really the unknowns. Trying to cram that all in. Traveling here this morning, qualifying, practice, race, then we flew home the same day. First time we’ve ever done anything like that. A lot of new things.

“Maybe that’s how we’ll do a lot of our events from now on. I’m not sure. I actually kind of enjoyed it. Kind of cool to do doubleheaders like this, which I think we’re going to do in the future this season, which is going to be a lot of fun. I think the unknowns are the most difficult part,” he summed up.

Here’s how the IndyCar Genesys 300 went