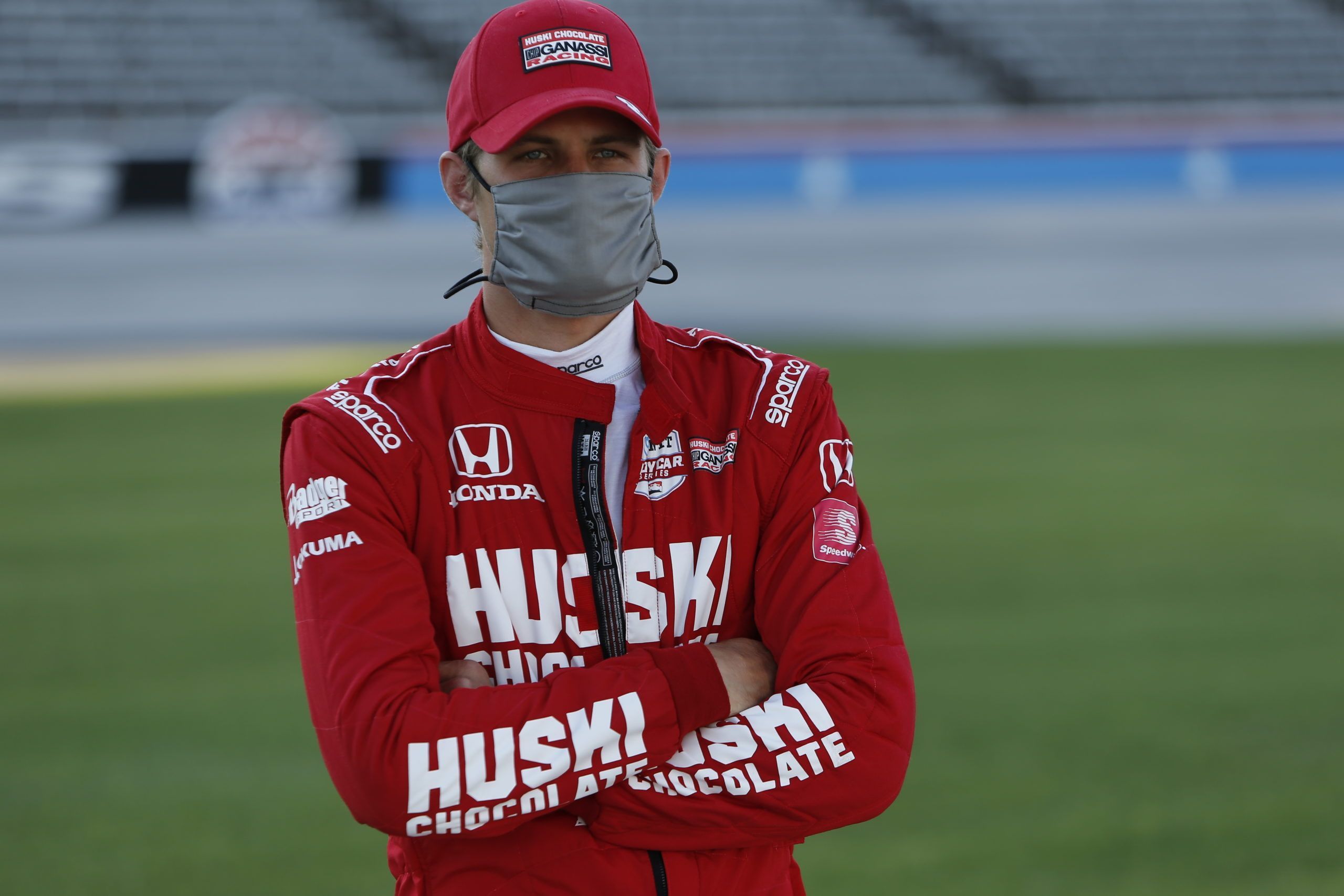 For many years, the Indy500 and the Monaco GP have fallen on the same date, preventing most F1 drivers from competing in the ‘greatest spectacle in racing’ every May. Albeit, some have worked around this, as was the case with Fernando Alonso in 2017.

But this changes in 2021, as it was previously announced that the Monaco GP will be moved from its memorial day date to one that does not conflict with that of the American mega-event at Indianapolis Motor Speedway.

Despite this change, though, former F1 driver and current Chip Ganassi IndyCar driver Ericsson believes that more entries from the series that was previously his home are unlikely, given the month-long preparation required to run in the historic race.

“Difficult as I think the F1 guys are obviously having long seasons, a lot of races,” said Ericsson. “I’m not sure they would have enough time to prepare themselves properly for the Indy500. It’s not like a race you can just jump into for a weekend, then leave.

“I think even if it’s not the same weekend, it’s a very difficult task to do. You need to prepare yourself, especially if you’ve never raced on an oval before. I think it will be difficult because of that.”

Ericsson, though, added that the increased interest from outsiders is a sign of progress for IndyCar on the global stage. This has been one of many long-term goals of the series that – up until just 2011 – was still reeling from the negative effects of the CART/IRL ‘split’ back in 1996.

“I know there is drivers in F1 looking more and more at INDYCAR and the Indy 500,” stated Ericsson. “Obviously Lando did the iRacing thing, seemed to like running on the oval there. I know Kevin Magnussen, he’s been talking a lot about INDYCAR as well.

“I think especially being from Europe, knowing that European racing scene, I really feel and believe that INDYCAR is growing more and more over in Europe as well, gaining more interest, more followers, more drivers that’s looking at INDYCAR and the American racing scene.

“Also with Roger taking over, as well, I think it’s been another thing that’s been very positive. I think the series is going very much in the right direction. I think just from a personal view to be able to go back and do a race in Europe or somewhere else in the world I think would be even more to grow the interest for the series. I think that will be another step in the right direction,” summed up Ericsson.

Ericsson’s teammates, Scott Dixon and Felix Rosenqvist agreed with their peer’s assessment of the series’ overall growth, with the latter even stating that he believes IndyCar is more popular than F1 in Sweden.

“The feeling I get overall is that INDYCAR is on a good path right now,” said Rosenqvist. “There’s a lot of talk about it. It seems like it has a peak in terms of popularity that we haven’t seen for a while. It’s probably been like two or three of those peaks in the last 30 years. This is definitely one of them.

“Maybe also back in Europe, there’s a lot more talk. Obviously me and Marcus coming into the series, back home in Sweden, I think it’s actually more popular than F1 now. Think the world is kind of getting to know more about it.

“I think also with Roger coming in, it seems to be a more aggressive mindset going forward. I’ve only seen positive things so far. Let’s see when we get going what more things we can do and progress with,” summed up Rosenqvist.

Dixon added: “I tend to agree. I think INDYCAR probably even the last sort of five plus years has been on a steady progression I think in times where a lot of other sports have been going the other way. I think it’s definitely been good.

“I think obviously this was a weird and strange kind of timing, especially for the new ownership. I think with what Roger has been able to do in his personal life to his business life, even living in Indianapolis, driving by the Speedway, seeing updates they’re continuing on with already. Having him at the helm, whether it’s manufacturers or different circuits or racing maybe a little more internationally, I think he knows how to do it.

“He’s in a lot of other countries, as well. I think just his general knowledge is going to be huge. It’s going to be exciting. I think it’s going to be really exciting for us drivers, but for everybody involved in the series to see where this is going to go. The sky’s the limit.”

Here’s the Swede on his IndyCar career, his F1 stint, and more