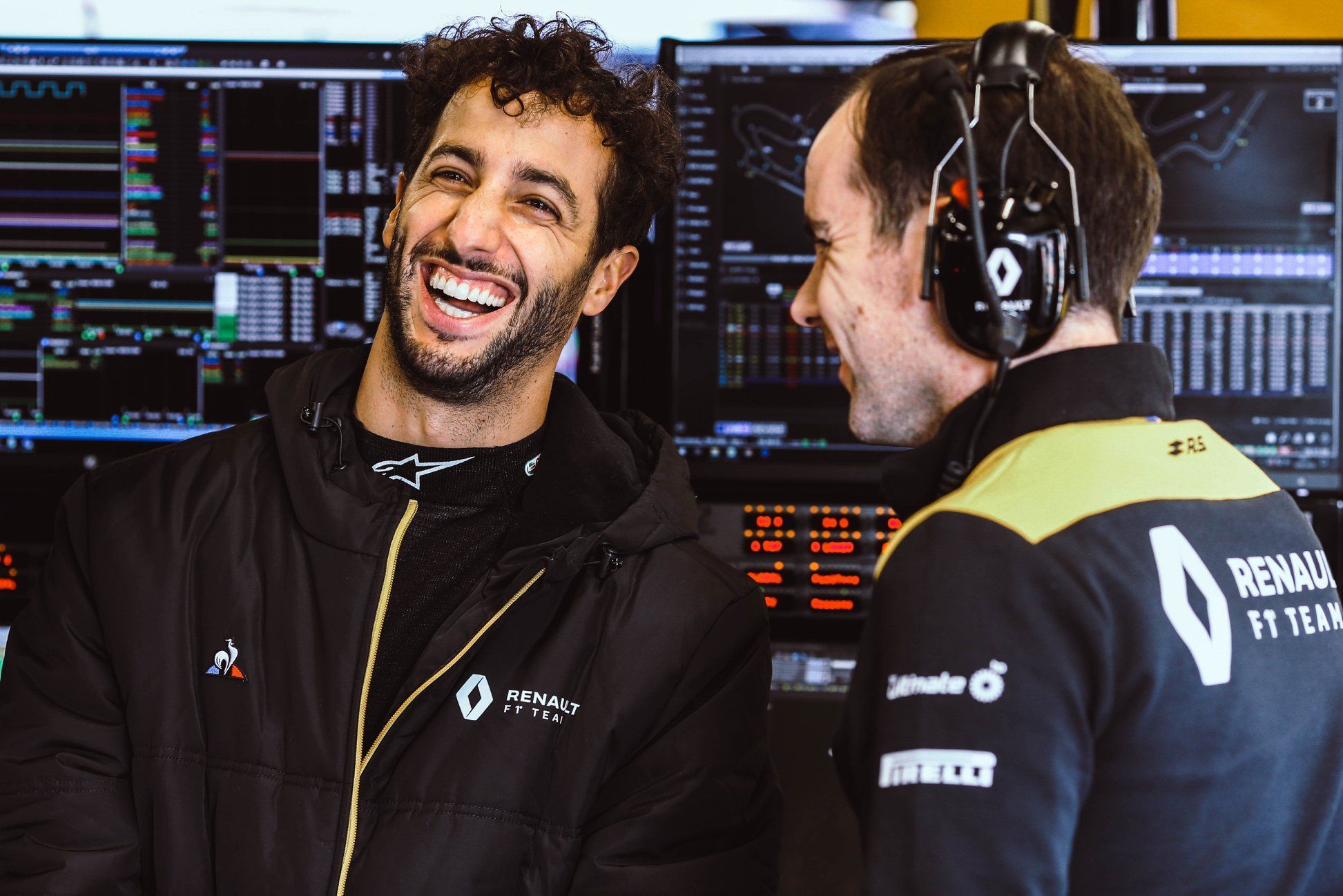 On F1’s Instagram live chat, Daniel Ricciardo openly discussed a host of different things, from his move to McLaren, to how the F1 break has impacted him.

Joining F1 for an Instagram live chat, Ricciardo was his usual smiley self as he spoke on a number of topics, one of which was his recently-announced move to McLaren for the upcoming season in the wake Sebastian Vettel’s parting with Ferrari, and the subsequent departure of Spaniard Carlos Sainz for Maranello.

Ricciardo – who currently drives for Renault – spoke on how the lack of on-track performance as evidence of progress from either outfit affected his decision, and how it made the whole process of striking a deal feel abnormal, even if the extra time for reflection was somewhat beneficial, both in terms of making his decision, as well as just getting more downtime, the latter being something he says has prevented burn-out, and potentially added years to his career.

“It wasn’t easy,” said Ricciardo. “But at the same time, not an overnight decision. I guess I would just say this whole year’s been weird, and continues to be weird. Having a lot of time to think about things like the future was good, but then it was also sometimes not easy because you’ve got all this time but not much action, I guess.

“That was certainly difficult. The whole year has been crazy for things – even beyond coronavirus now – that making these decisions with only testing to go by this year, that wasn’t easy.”

Before his switch to McLaren, though, Ricciardo will be wearing yellow for the 2020, or at least what remains of it. And chatting on this, the Australian previewed the season to-be, and discussed his plans for 2020 – a team that he says he feels he owes a lot to.

He wishes to end it well as they get back to things in Austria. Renault is unlikely to test on track but Ricciardo might to simulator work at Enstone as he is back to UK from Australia. The chat also had the Australian speak about the short 2020 F1 season on the whole.

He was a bit meh about the reverse-grid idea as he felt, it may not work everywhere and would make things more messy. Ricciardo spoke about the 2014 Canadian GP, as on this date on June 8, he won his first-ever F1 grand prix for Red Bull.

From there, they discussed about Vettel and how it has always been a good relation despite him beating the German on-track. Ricciardo spoke about time in Australia and ended the discussion talking about tattoos and shows he has watched.

Six years on from his maiden F1 win, Daniel Ricciardo is here to talk about that memorable day in Montreal, his preparations for the 2020 season and much more!

In case the above link vanishes then: https://www.instagram.com/p/CBLXCZ3JZ9g/

Here’s what Daniel Ricciardo said regarding his decision