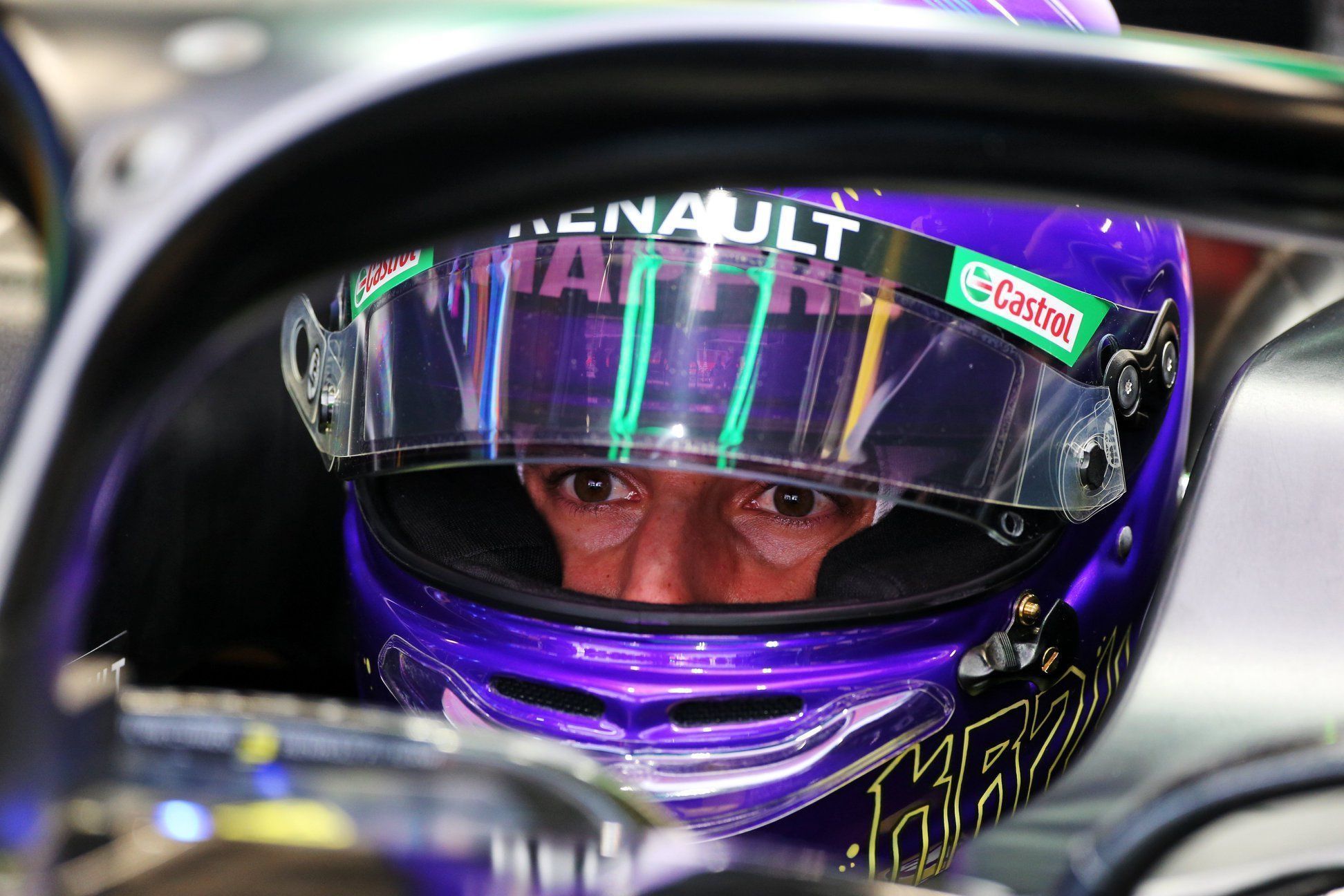 Renault’s Cyril Abiteboul seems like has been hit hard by the decision of Daniel Ricciardo to switch to McLaren as Carlos Sainz thanks the team in a beautiful video.

Following the news of Ricciardo joining McLaren from 2021 onward in a multi-year deal in such a short space of time, it leaves Renault with a big hole after winning the Australian from arch rivals Red Bull Racing at the start of the 2019 F1 season.

Only last week Abiteboul was hopeful that Ricciardo stays with Renault beyond the 2020 F1 season but looking back on his words from then – especially regarding driver salaries – it looks like the movement was already in full steam.

After Sebastian Vettel announced his departure from Ferrari, it was a rather quick move from Carlos Sainz to take the seat, while Ricciardo to jump to McLaren. It becomes clear that the respective talks were ongoing from early on already.

It has left Abiteboul in a space of bother as the Frenchman is under huge pressure, with regards to the F1 team’s performances and now with the decisions related to drivers. Ever since Renault returned, they have had driver changes every season, including 2020.

This will continue in 2021 as well with host of names linked, from Fernando Alonso to Sebastian Vettel to Nico Hulkenberg to Guanyu Zhou and few others from the current grid. But for now, Abiteboul seems hit hard by the change of events, as per the statement.

“In our sport, and particularly within the current extraordinary situation, reciprocated confidence, unity and commitment are, more than ever, critical values for a works team. I am confident that the 2020 season will allow us to accomplish even more together.

“Our ambitions and the strategy of Renault DP World F1 Team remain unchanged,” stated Abiteboul. With the future of Ricciardo and Sainz set, it doesn’t seem like, we will know of Esteban Ocon’s future teammate just yet, with a huge list to go through.

Meanwhile, Sainz, has prepared a special video to thank McLaren, with whom he attained his first-ever podium in F1. The Spaniard himself has had multiple changes from 2017 going into 2021, with as many as four outfits involved along with Red Bull programme.

Interestingly, Sainz is following a similar trajectory like his idol Alonso, who started his career at Minardi which later became Toro Rosso and now AlphaTauri. The two-time F1 champion then moved to McLaren then and eventually Ferrari.