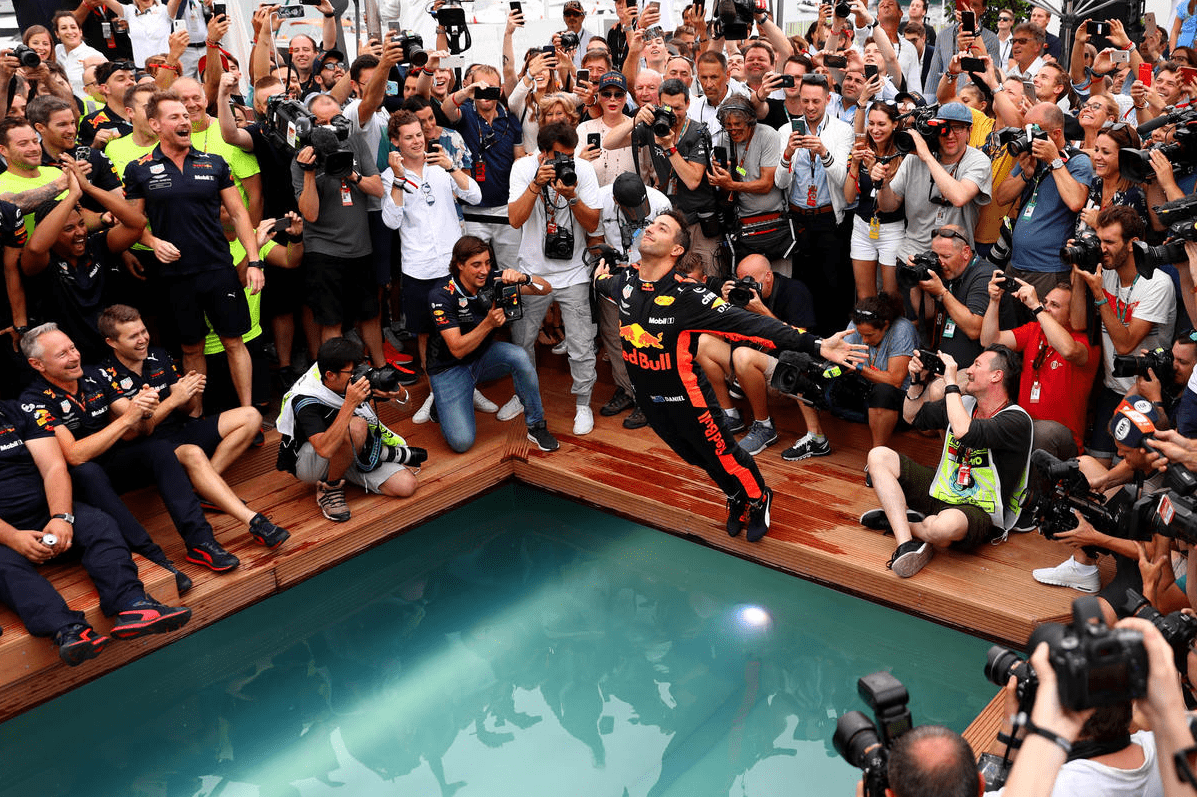 Renault’s Daniel Ricciardo has penned about multiple of his races which brought out variety of emotions from him in his F1 career so far.

Continuing with his ‘Dan’s Diary’, Ricciardo released a new write-up under ‘Extreme Emotions’, after his first note about underrated F1 rivals he raced against. The new edition is about the grand prix which resulted in variety of emotions.

Ricciardo started with the F1 races where he felt the most relieved, where he tagged the 2018 Monaco GP and 2019 Chinese GP. The former is one of the highlights of his career where he won from pole with Red Bull despite issues and carrying baggage of 2016.

The latter was the race with Renault, where he scored solid points after having issues in Australia and Bahrain. Most elated came next which he pinned to the 2014 Hungarian GP, where he won the race with Red Bull after passing Lewis Hamilton and Fernando Alonso.

Under most angry, it was none other than the 2016 Monaco GP with Red Bull, where Ricciardo was destined to win until the pit-stop goof-up which cost him a top notch weekend. He admitted to be feeling bitter for nearly two years.

The most proud came next where he first described the 2012 Japanese GP. He battled Mercedes’ Michael Schumacher in a Toro Rosso and managed to hold him for 10th, while the 2014 German GP with Red Bull was in the similar league.

He battled Alonso and felt like he earned his respect, which Ricciardo thought he didn’t from the Spaniard before that race. Under most despair was 2018 Mexico GP, where he started on pole but lost out to his teammate due to issues with his Red Bull.

The weekend ended up in a crap after the retirement in US GP as his association with Red Bull was nearing an end. The most surprised went to 2017 Azerbaijan GP, where he won with Red Bull under unusual circumstances with Hamilton and Sebastian Vettel scuffle.

And finally, the most embarrassed had the 2012 Bahrain GP and the 2019 Azerbaijan GP. The former was the F1 race where he competed with Toro Rosso and qualified sixth but got mauled on Sunday. The latter was a bad moment when he reversed into Daniil Kvyat.

Isola positive about how tyres have fared in 2022 so far; adds on 2023 changes

Isola positive about how tyres have fared in 2022 so far;...