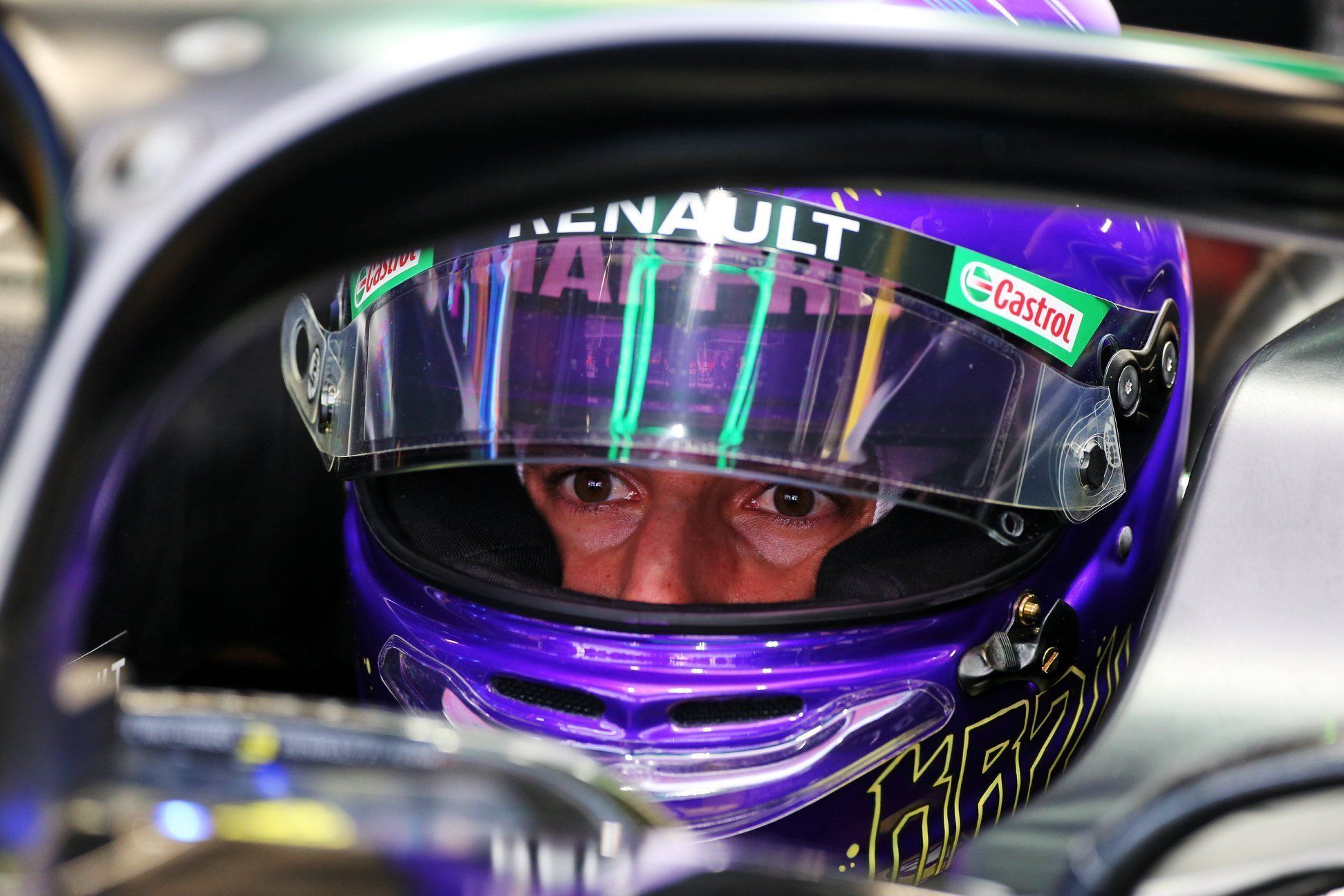 Renault’s Daniel Ricciardo has spoken about the talks with Ferrari and McLaren plus how Carlos Sainz fits there, Sebastian Vettel’s future, F1 2020 and more.

Ricciardo was part of the big shuffle earlier this month which saw Vettel leave Ferrari with Sainz taking his place and the Australian then moving from Renault to McLaren. The future of the German is yet to be ascertained as everyone waits for 2020 to start.

The move from Ricciardo came as a surprise, especially after he switched to Renault from Red Bull Racing in 2019. While at his farmland in Australia, the F1 grand prix winner spoke to CNN – his first interview since all the announcements were made.

Ricciardo admitted to having had chats with Ferrari but sees Sainz as a good fit there alongside Charles Leclerc. “There have been discussions already from a few years back with the Italian outfit. And that continued all the way through to now.

“So, I won’t deny that. But obviously it’s never really come to fruition. I don’t know actually and I’ve never really chose to dive too deep into it as to why I never joined Ferrari. Everyone says it would be a good fit, obviously, with my name and all the background stuff.

“But, I try not to get emotionally caught up in any kind of situation. I see how Carlos is a fit for the team. So I don’t really look at it like ‘why not me?’ I just look at it: Carlos had a very strong 2019. He’s a bit of hot property right now.

“I guess it’s a good fit for where they are at.” Ricciardo also opened up about the move from Renault to McLaren, especially when the Australian considered it as a Lewis Hamilton-Mercedes-like switch upon moving on from Red Bull.

“I guess no decision is ever black and white,” said Ricciardo, regarding the current move. “And I can’t actually give you a black and white answer. There wasn’t any moment, which was like a light bulb and said, ‘Yes, that’s what I need to do.’

“Obviously it’s not an overnight decision. I guess to compare as well the two I don’t think that’s fair. When I signed with Renault the objective, I think by year two, was to get a podium and that’s something I still very much want to do.

“And I do believe that can be done. So yeah, that would be a nice little send-off for everyone involved. I certainly know that I still owe a lot to Renault and I want to do that, not only for myself, but for them. And after the news, it was actually really nice.

“I received a lot of positive feedback from people in the team. And I know that they’re excited for me to fulfill the rest of the year with them, try and do as best as possible and hopefully win as many races as possible.”

Ricciardo then touched on Vettel topic. “I don’t want to say the writing was on the wall, but a few of those incidents made this news slightly less traumatic,” he said. “If I know him well enough, I believe he’s still hungry and competitive enough to want to continue.

“Also, because he’s still older than me. So it makes me not the oldest guy. I like Seb. Obviously, I had him as a teammate, but as a competitor he brings something to our sport. He’s one of the very few if not the only one that isn’t active on social media.