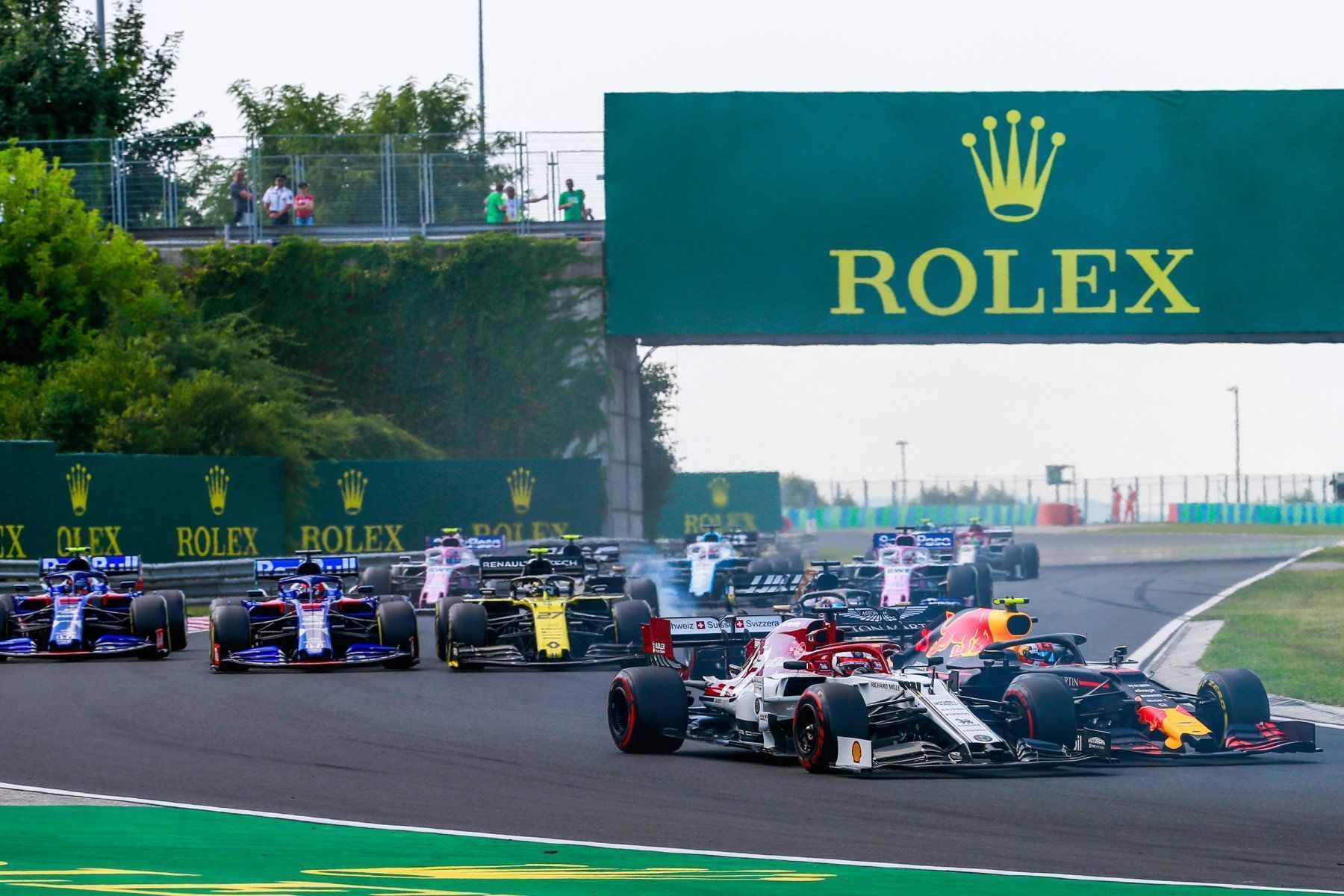 Having had some difficult races in between, Raikkonen was back in points in the last few races as in F1 Hungarian GP, he held off a recovering Mercedes’ Valtteri Bottas for seventh, to take his tally to 31 points to be eighth in the drivers’ standings.

In fact, the Finn says that Alfa Romeo’s pace was better in the grand prix than McLaren as he only finished just over two and a half second behind McLaren and was just over five seconds ahead of his teammate Lando Norris, with Bottas in between.

Even though he lost out to Red Bull Racing’s Pierre Gasly in the pits, he gained a place on Norris as he just managed to hold off Bottas. The characteristics of the track limited his chances to attempt an overtaking move as track position became king, eventually.

“I didn’t expect much after how we ended up on Friday,” said Raikkonen. “I thought we had more speed and better pace than the McLaren at the beginning and then after the pit stop, we knew that it was impossible to overtake, so we had to save tyres to go till the end.

We lost a position and gained one, so that’s a bit of a shame, but overall I can’t be too disappointed. I’ll take the points and move on, maybe the only thing we could have done better was to pit a lap earlier, but that’s how it goes.”

Raikkonen scored crucial points though as Alfa Romeo sits seventh with 32 to his name, seven behind Renault and one ahead of Racing Point. It has appealed against the German GP result, which will be heard on September 24, but it remains to be seen if FIA alters it.

His teammate Antonio Giovinazzi, meanwhile, did not have a great outing after he was sandwiched by two cars on Lap 1, when he lost out hugely to finish only 18th and two laps down on the leaders. “It was a very disappointing race for me,” said Giovinazzi.

“I had contact on the opening lap, when I was squeezed between two cars at turn one, and I had an issue with my first set of tyres that meant I had to cut my first stint much shorter than we were planning. It was a shame to end the first part of the season like this.

“Especially because we had shown good pace in recent races, but it was another day in which we didn’t manage to turn our potential into points. The first half of my season hasn’t been ideal, but I can take heart from the improvement we had. It’s been a rollercoaster but I’ll keep working hard to improve.”