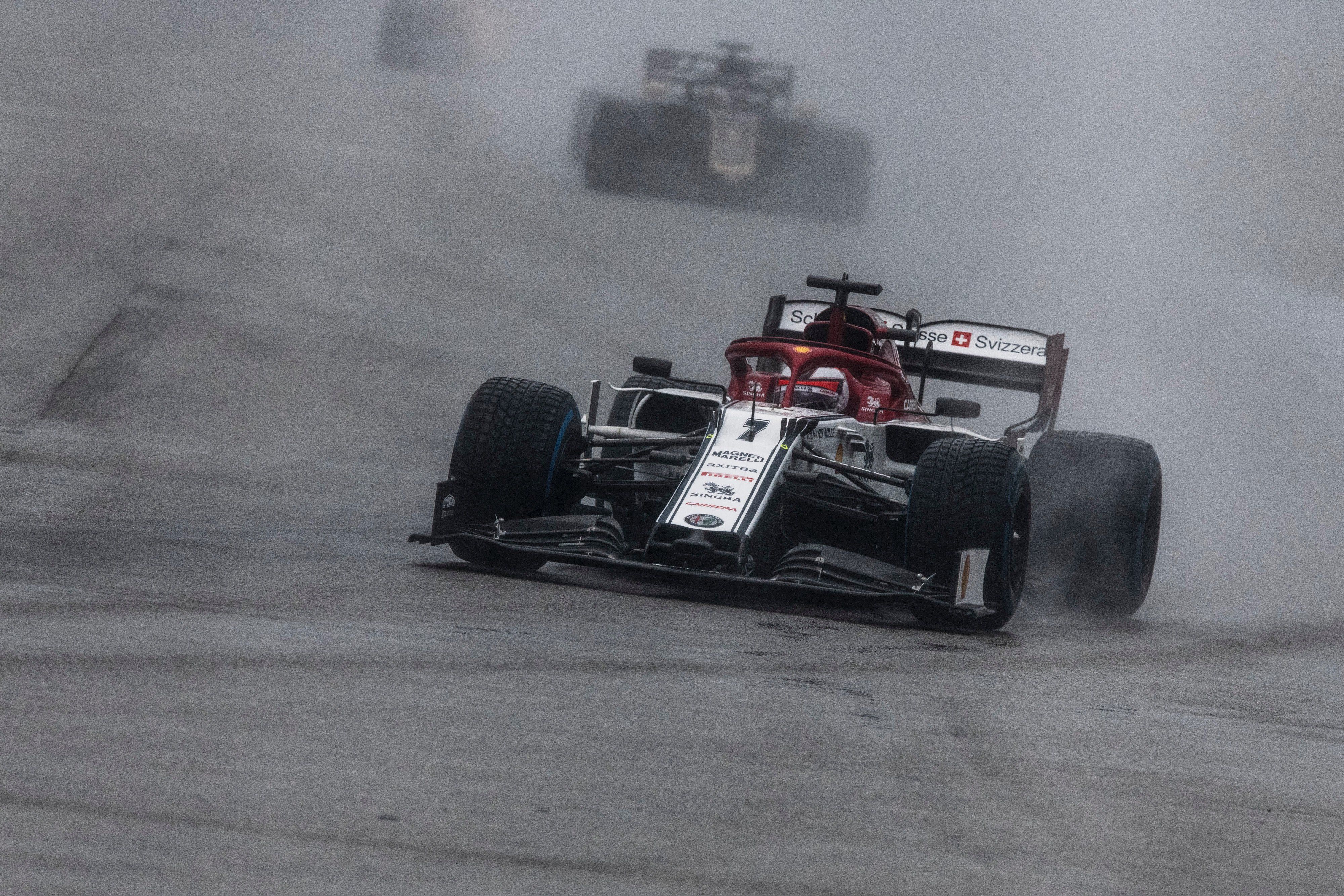 Alfa Romeo Racing has decided to lodge a formal appeal against the stewards decision that penalised both their cars in F1 German GP.

After a hectic F1 German GP at Hockenheim, the two Alfa Romeo cars did well to finish seventh and eighth with Kimi Raikkonen ahead of Antonio Giovinazzi, where the latter registered his best career result as the team had its best result of 2019 season.

However, the joy was short-lived when the FIA put both the cars under investigation for breaching Article 27.9 of Sporting Regulations and Article 9 of Technical Regulation, whereby the engineer were found coaching drivers before the start of the race.

While the stewards noted that the clear advantage could not be affirmed, but they could assess a clear breach of the rules set by the FIA. This resulted in a 10 seconds stop and go penalty, which converted into a 30 seconds time penalty for both.

It dropped them to 12th and 13th respectively, as the Haas drivers moved to seventh and eighth, while Mercedes’ Lewis Hamilton was ninth and Williams’ Robert Kubica 10th – with the result now provisional, following the appeal lodged by Alfa Romeo.

The team had until today i.e Thursday (August 1) to officially file and appeal, which they announced that they did. It will now go through the FIA process where an International Court of Appeal will hear the case and evidence of Alfa Romeo.

The process could take weeks to be sorted, which means the result will stand provisional until then, while the 2019 F1 season will continue on. In anycase, this weekend’s Hungarian GP is the last race before the three weeks summer breaks kicks in.

A short statement from the Swiss-Italian outfit read as: “Alfa Romeo Racing lodged an appeal against the decision No. 56 and 57 of the Stewards of the 2019 German Grand Prix.”

UPDATE: Alfa Romeo’s team manager Beat Zehnder confirmed the hearing date for the appeal as September 24. “We’ve been penalised after the race and we went for appeal, which is the normal procedure if you want to fight, and you think you have some arguments to win – otherwise you wouldn’t do it,” he said.

“It’s an ongoing process and I cannot give you any information. Everything will be disclosed on the 24th of September when the hearing will take place in Paris.”

The details of the penalty can be found here: