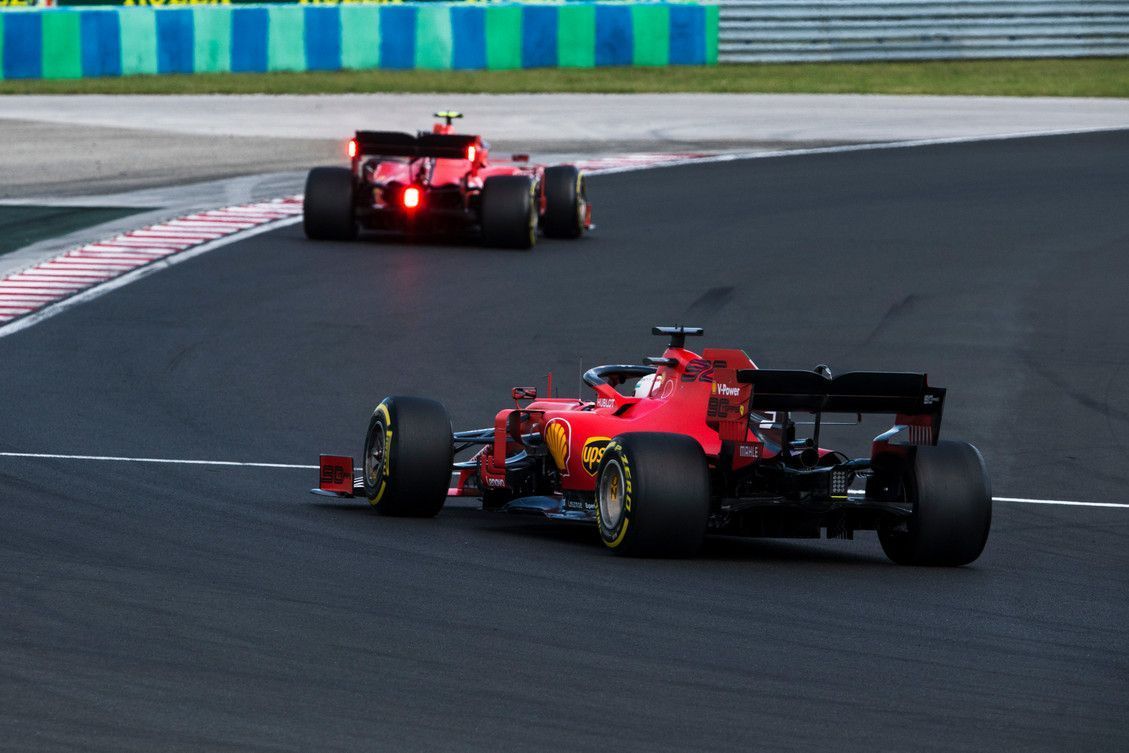 F1 managing director Ross Brawn feels that Ferrari badly needs a win to its name in the 2019 season, if nothing else but for its own ‘morale boosting’.

While many media stated Ferrari having an edge over Mercedes in the two pre-season F1 tests, the results when the 2019 season started went in the opposite direction as Mercedes has 150 points advantage over the Italian manufacturer with 11 races in.

Ferrari did have their chances to win a race or two but blew it, either due to reliability of errors by the team or drivers. So much so, that Red Bull Racing Honda has got two wins already, the only other team to stop Mercedes from winning.

The situation is so dire that Ferrari only has 12 podiums, while just the one double Top 3 finishes. Knowing the pressure Ferrari faces internally, Brawn reckons the Italian outfit needs victories in the second half for morale booster, if nothing else.

“It was a difficult weekend in Hungary for Ferrari, even if Sebastian Vettel and Charles Leclerc finished third and fourth respectively,” wrote Brawn in his usual post-race column. “Finishing more than a minute behind the winner is too big a gap for the team.

“One knew from the track characteristics that this race would not suit the Ferrari car, but not to the extent we saw, especially in the race. The times from the third sector, where you need maximum downforce, speak volumes, as the car was so far off the pace of the Mercedes and Red Bulls.

“The summer break has probably come at just the right time because I’m well aware of how the pressure can build on Ferrari when things aren’t going well. It won’t do any harm to take a breather and recharge the batteries. Then, once the racing starts again, the aero requirements of Spa and Monza could put Vettel and Leclerc right in the fight again considering the aero efficiency of their cars.

“Ferrari badly needs a win, not so much for their championship aspirations, but as a morale booster, to prove that it has the potential to be a championship contender, an obligation it has always been under.”

Brawn also talked about the fight between Lewis Hamilton and Max Verstappen in Hungary and the four dramatic races F1 had to end the first half. As in the past, he reiterated the work being done to close the gap between the Top 3 teams and the rest of the field.

Even though the Hungarian GP marked as success but the Top 5 cars lapped the whole field at least once, with certain cars getting lapped twice as well despite being on the same strategy. Brawn, though, added that there is a no ‘magic wand’ to solve the issue in a day.