Home F1 Pirelli doesn’t see changes to be made on compounds tested in Abu... 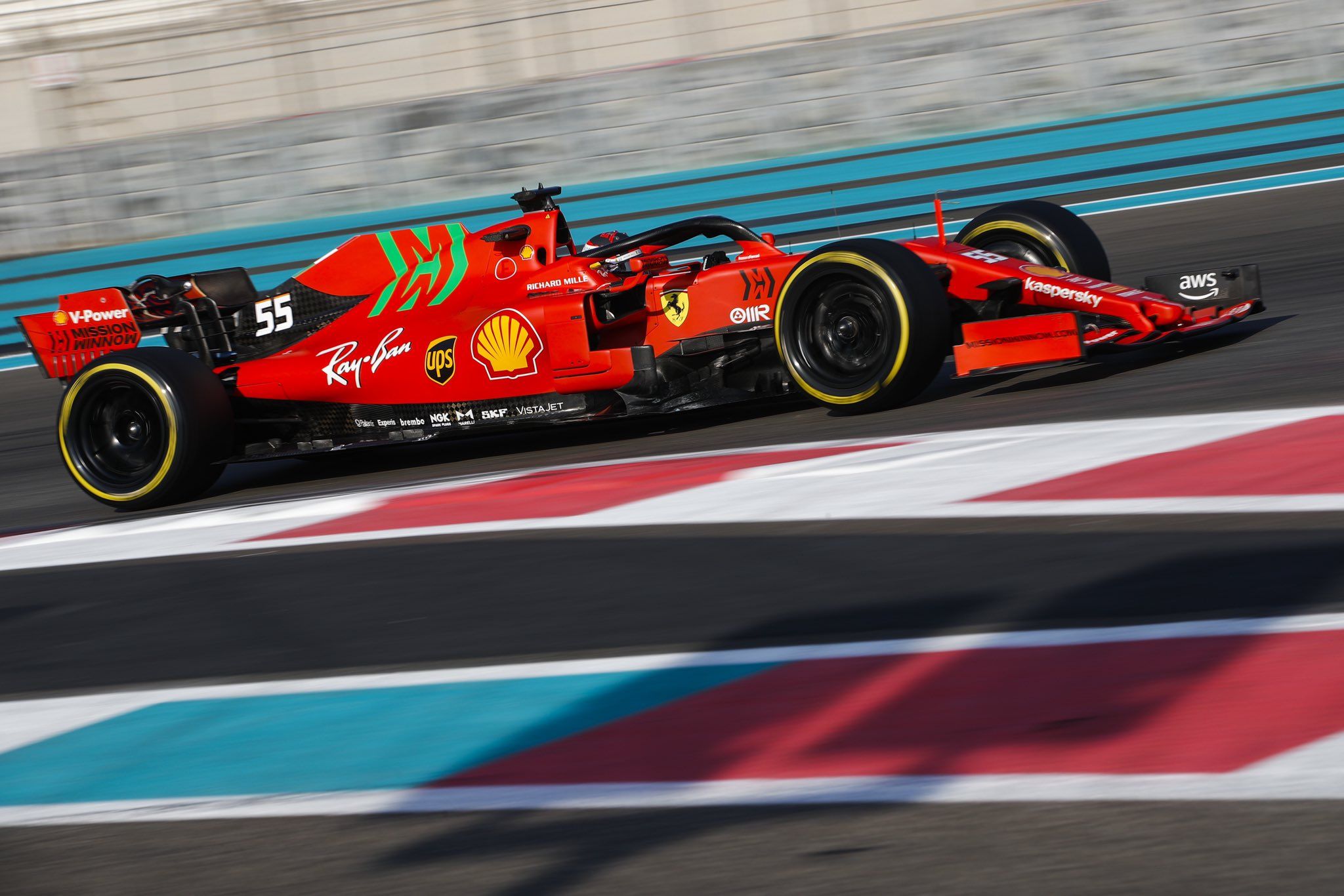 Mario Isola doesn’t see much change with the 18-inches Pirelli tyres tested in Abu Dhabi to what will be used in 2022 F1 season as he adds on strategy part.

Having used the definite 18-inches compound during the Abu Dhabi F1 test, Isola doesn’t think they need changes for the 2022 season but they are open to bring any fine-tuning if they find something off when the tyres are finally used with the new car.

Considering that the tests carried out has been with the mule cars, how the tyres eventually behaves will only come to light when they are first used in the Barcelona test. Pirelli doesn’t expect much changes for 2022, but they will develop through for 2023.

“We are happy with the tyres as they are, we are not planning to make any change to the tyre,” said Isola to media including FormulaRapida.net. “The Abu Dhabi test is in any case was useful to validate that. So, no changes are planned at the moment.

“We are producing the tyres for the pre-season test and for Melbourne because sea freight to Melbourne is very long and obviously, we are as we said defining the tyre tests for 2022 to develop them for 2023. We will know that when we start using the tyres on the new cars.

“For sure there are some details that we have to adjust, some fine tuning to the compound and so on. We have in mind a plan for 2022 for the tyres for 2023 but no changes at the moment for the tyres for 2022 season,” summed up Isola, who expanded on the strategy options and if we will see one-stop or more.

“I hope we don’t have less strategic variabilities, because the idea, and the way in which we have designed the tyres, is to continue to have different strategies – a mix of one and two stops,” continued Isola. “It is also true that with a new product with less degradation, it is possible that we have less pit stops.

“So we have majority of the races as one-stop. As I always say, for me, it is not an issue, as long as we have good races and action on track. When overtakes are too easy, it’s not good. So if we have drivers that can push for overtakes, we have a lot of action.

“It’s important that the driver is putting a lot of effort in trying to overtake – that is exactly what spectators want. There is a survey made by F1 on that and the majority of feedback was that spectators don’t want easy overtaking – they want action on track and fighting,” summed up Isola.