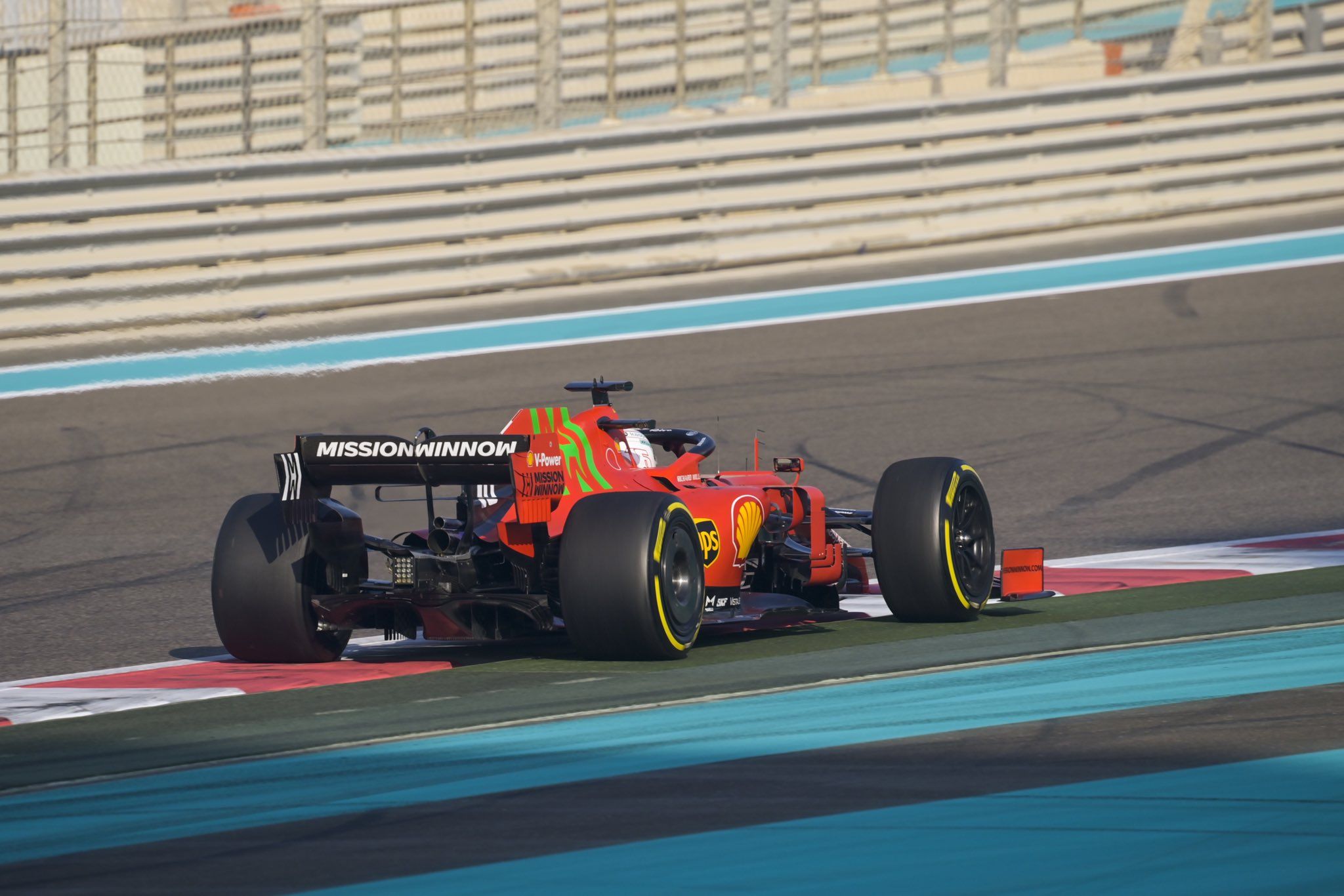 Mario Isola says there will be definitely discussions on tyre availability in sprint weekends but Pirelli will stick with number of compounds decision for F1 weekends.

Sprint Races were introduced in 2021 with Silverstone, Monza and Interlagos staging the three events. Some are for and some are against it but they are to stay with six events slated to take place in 2022 F1 season. It will be tweaked with the Friday fastest driver to be said as the pole-sitter who will start Sunday’s race from pole.

How the Saturday running will happen is to be known with the new details yet to be shared. However, the tyre situation and scenario is likely to be changed as Pirelli tyre guru Mario Isola noted about discussions regarding the tyre availability.

“The plan was after the sprint races to have a new discussion at the start of this year at the sporting advisory committee to fine tune the availability of the tyres during the sprint races,” said Isola when asked by FormulaRapida.net. “So yes absolutely, there is a plan for discussing that.

“I believe that we now have quite good experience from the three events and that we can have a good discussion with the team mangers sometime,” summed up Isola. The Sporting Advisory Committee is due to meet on January 19 where they will also discuss about the safety car use following the 2021 Abu Dhabi GP ending.

For this season so, the information received from the three sprint events of 2021 will be utilised. Broadly speaking, the availability of tyres would need to be agreed and adhered to. But the rule of choosing the tyres and the number of compounds will be done by Pirelli itself as was adopted when COVID-19 pandemic hit.

Since that rule worked, they will stick with that. Any alteration for the sprint weekend will be discussed in this week’s meet. “It was discussed and decided by the teams that this is much better for them because they don’t have to use people and resources to make difficult analysis before the event,” said Isola when asked by FormulaRapida.net.

“They have a fixed allocation and then they have to concentrate only on this allocation and how to use the tyres in the best possible way. We are discussing if for some events these standard allocations could be slightly different but at the moment the decision is for next year to stay on the 2-3-8 idea for Hard–Medium–Soft.

“As I said earlier, I’m not including the sprint because for the sprint we are discussing separately,” summed up Isola who will be present in a presentation on January 18 where Pirelli will detail more about their overall sporting plan for 2022 – which includes F1.

.@pirellisport will have its presentation for the 2022 season next week on January 18 with @Mario_Isola, Terenzio Testoni and Matteo Braga, in attendance. On @F1 side, they are starting a new journey with the 18-inches tyres. #F1 #WRC #GT | @MsportXtra @sergiorf97

The story was co-written by Neil Farell