Home F1 Williams banking on Pirelli’s data on 18-inches tyres; Albon can be a... 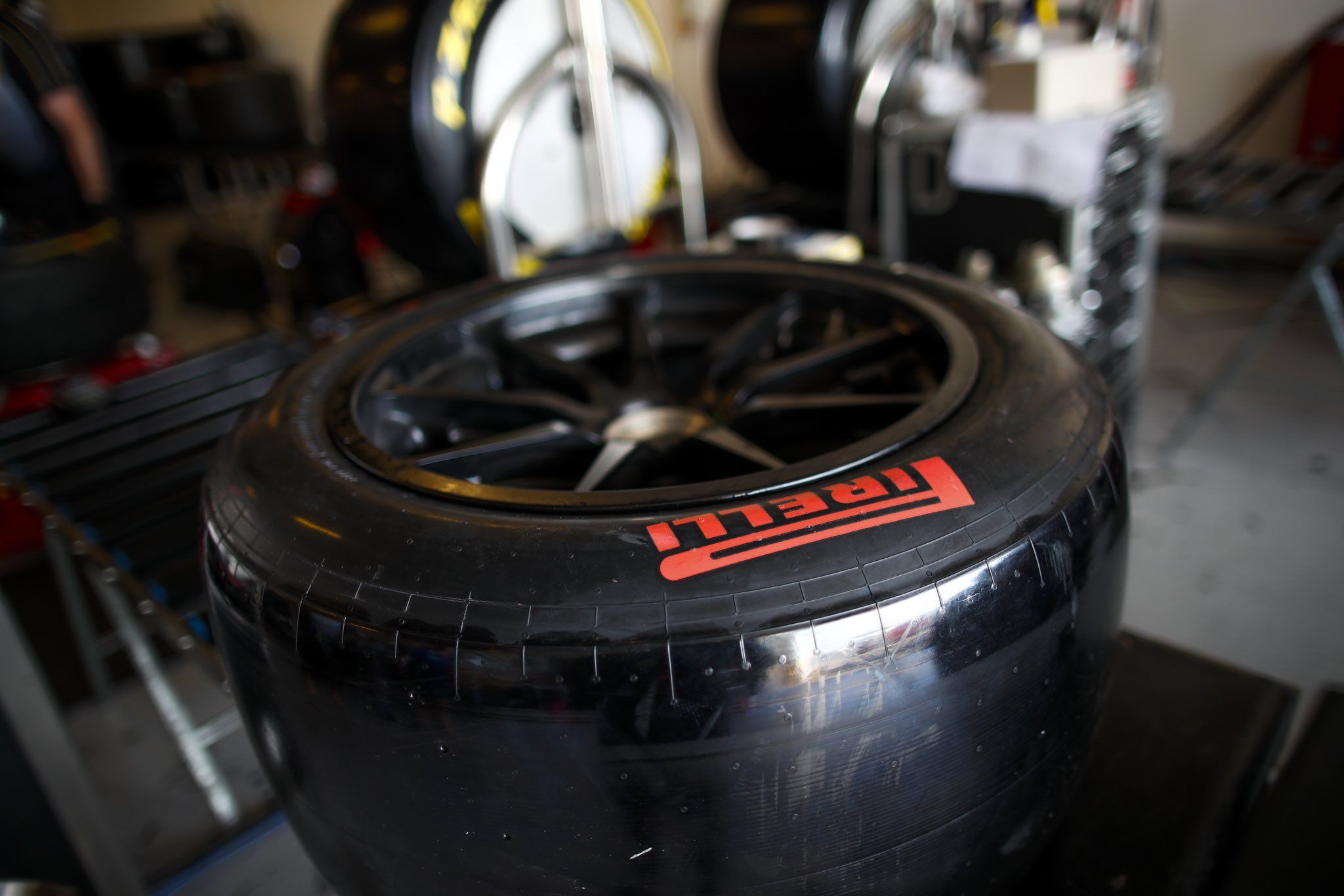 Dave Robson reckons only pre-season testing will say how much Williams is behind with regards to 18-inches knowledge as he feels the information from Alexander Albon will guide them but will not be hugely substantial.

Several months ago, Williams took the decision not to produce a “mule car” to test the tyres for the 2022 season. The odd ones out as the other nine teams did so. It was a risky scenario perhaps on account of all the new rules for this season coming but in fairness, Williams had taken the decision a long time ago due to cost constraints.

More than likely, Williams will be at a disadvantage at the outset next month at pre-season testing. Back then, Robson explained his decision and the reasons behind the non-production of the mule car. When it was put to him lately regarding the same matter and if they would be at a disadvantage, he was quite forthright in his answers.

“I don’t think we will really know the answer to that until pre-season testing,” said Robson speaking to media including FormulaRapida.net. “Clearly, those who have the mule car have been doing testing with Pirelli, they will have some information clearly, but to be honest it is an old car and not the 2022 car.

“I know the Abu Dhabi test, teams had to modify and mimic the level of downforce of 2022 but that relies on people [as to how successful they are with it]. If we could have different circumstances, we would have a mule car and we would have taken part in the tests, there’s definitely something to be gained. Whether it is that big a deal, I suspect not for reasons I outlined above.

“As I said, these mule cars are not very representative of the 2022 car. Hopefully, we can catch up quickly once we are going in Barcelona,” summed up Robson. Judging by that, he could be deemed to reasonably confident that everything is going to be alright, maybe a small touch of regret on being the odd team out but their decision of course.

Subsequently, he also feels that the data provided by Pirelli to all the teams – including Williams – will give them sufficient information and knowledge. Although he does admit that he will have to live with it anyhow now. “I guess I have to convince myself for that because of the position we are in, but I think there’s some truth to it,” continued Robson.

“It would have been nice for our own information to be part of the development programme. But the data that we will get from the tests and the lab tests that Pirelli do on behalf of the teams, I think there’s a good chance that we will get all the data that we need. And then once we’re running in Barcelona I think we’ll come to terms with the tyres reasonably quickly, so I don’t think we will lose a lot,” summed up Robson.

It will be interesting to see the end results of the testing in Barcelona and see how Williams perform compared to other teams. When comparing and contrasting, then it will become visible whether they catch up sufficiently or if they should have gone the mule route too.  Of course joining Williams this year is Albon, returning to F1 after a season out.

Last year, in May, Albon undertook extensive testing of the 18-inches wheels behind the wheel of the Red Bull. Useful info for Williams but also for several reasons it remains to be seen if it will be advantageous for them as the data will be whole lot different considering the car to be different.

“In terms of information from Alex, I think that might be of limited value because we don’t know the details of the Red Bull car that did the tyre testing,” said Robson when asked by FormulaRapida.net if his experience could be of any help. “That’s very important from where you prepare the tyres and how much downforce really they need to work to.

“So, he may have some useful bit of information or some ideas, but in reality it is probably fairly small. Plus, there’s quite limited of what he can say about that car and the test they were doing. That’s kind of not any of our business really, that’s Red Bull data, so he may help guide us given his experience, but in reality we will stick with what we got and when we get the car ready in February, then we will start to understand the tyres.”

Here’s Williams and ROKiT in their sponsorship case