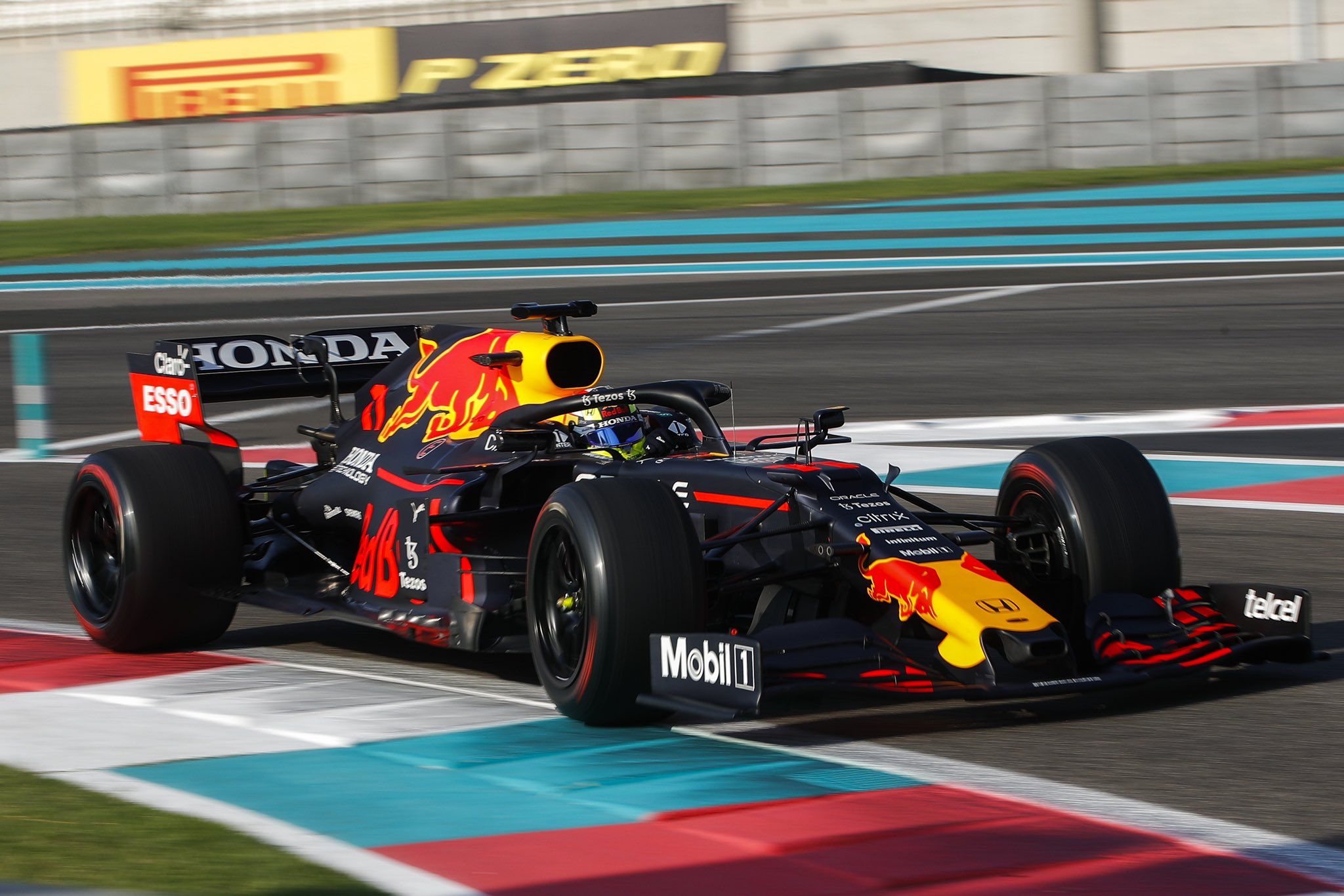 Mario Isola says as per their estimation after the 18-inches Pirelli F1 tyre testing in Abu Dhabi, the race and qualifying times in 2022 would be very close to 2021.

A new season of F1 is to start in less than three months as Formula 1 is about to adopt new cars and also tyres. Pirelli will run the 18-inches tyres moving on from the 13-inches. After an extensive running over the 2021 season, Abu Dhabi marked the end of an exciting era as the sport prepared for a revolutionary modulation to its tyres.

For decades now, Formula 1 cars have run on 13-inch wheels as they always wanted to be changed, but the larger change couldn’t happen without the regulations being changed. And so, as part of the package of new technical regulations which applied from the FIA and F1 was planned to adopt the 18-inches tyres.

Pirelli successfully ran the campaign of the 18-inches tyres in Formula 2 since 2020 ahead of F1 cars whereas Formula 1 successfully got through the 36 days of 18-inches testing with their mule cars which were modified to accommodate the new size.

Is that enough to read some pace data numbers as many questions have been asked if the tyers will estimate for quali and race pace? Pirelli chief Isola already sees the 18-inches times to be similar to the 13-inches compounds and he feels the they will be very close by the end of the year with the rate of development.

“The estimation is based only on simulations that we got from the teams because we consider their numbers and, on the paper, they should be very close to the current cars,” said Isola to FormulaRapida.net when asked to share the estimates.

“That means that probably during the year – usually when you have a big change in technical regulation the rate of development is much higher compared to a situation like last year where the cars were already not at the limit but not with a big potential of development so I think that this year we will see a good rate of development. Looking at the simulations they should be very close to the current cars.

“We tried to estimate the level of grip considering only the tyres, so you compare on the same model of car the 13-inches and the 18-inches that is something that is not going to happen because the cars are going to be different and looking only at the grip of the tire they are in line with the 13-inches but they are more consistent because of the new family of compounds and the way in which we have designed the compounds,” summed up Isola.