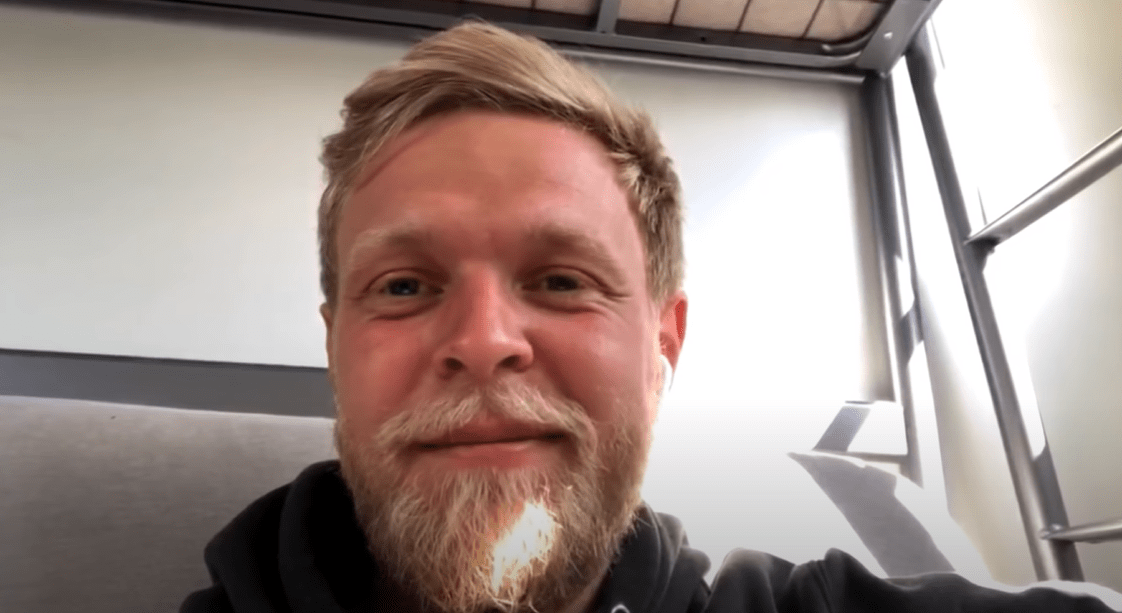 Haas’ Kevin Magnussen has started with karting in Denmark as McLaren’s F1 & IndyCar drivers competed in iRacing with even Zak Brown joining.

Making his first international appearance – sporting a big beard – Magnussen spoke with the Sky Sports F1 team while at a kart circuit in Denmark, which has re-opened amidst COVID-19 pandemic. Only five people are allowed at the track as per the guidelines.

Magnussen is the second F1 driver to get on track albeit in a kart after AlphaTauri’s Pierre Gasly had some runs at Dubai Kartdrome. Curiously, the Dane hasn’t got the sim racing bug so far like his dad Jan, who competes well in the All-Star ESports Battle.

While Romain Grosjean has appeared in several interviews plus on social media, Magnussen has been quiet like few other F1 drivers. The Dane spoke about spending time with his family, doing some of the stuff which he wouldn’t have had the time for.

Magnussen noted that he speaks with Guenther Steiner to get an update on the meetings and also members of the Haas. He is aware of the plans to get back in Austria but he felt they won’t feel as much rusty, citing his experience from 2014 to 2016.

To lessen the rusty feeling, he is trying to be competitive in karts, where he has his dad also racer-manager. Like many others, Magnussen acknowledged that karting does help drivers in many ways to sharpen their skills and keep the adrenaline flowing.

Here’s the full video of the interview:

On the other side, McLaren’s F1 and IndyCar drivers had a gala time on iRacing while racing in Supercars at Silverstone. Lando Norris streamed the action on his Twitch stream, where he had Carlos Sainz and also their boss Brown competing.

From IndyCar, it was Patricio O’Ward and Oliver Askew as Dario Franchitti, Jimmie Johnson and golfer Ian Poulter also joined in. It ended up being a fun drive rather than competitive as Norris got some laps ahead of his Supercars wildcard run on Wednesday.

Here’s how the F1 Dutch Virtual GP panned out

Here’s the controversy related to Lando Norris in IndyCar