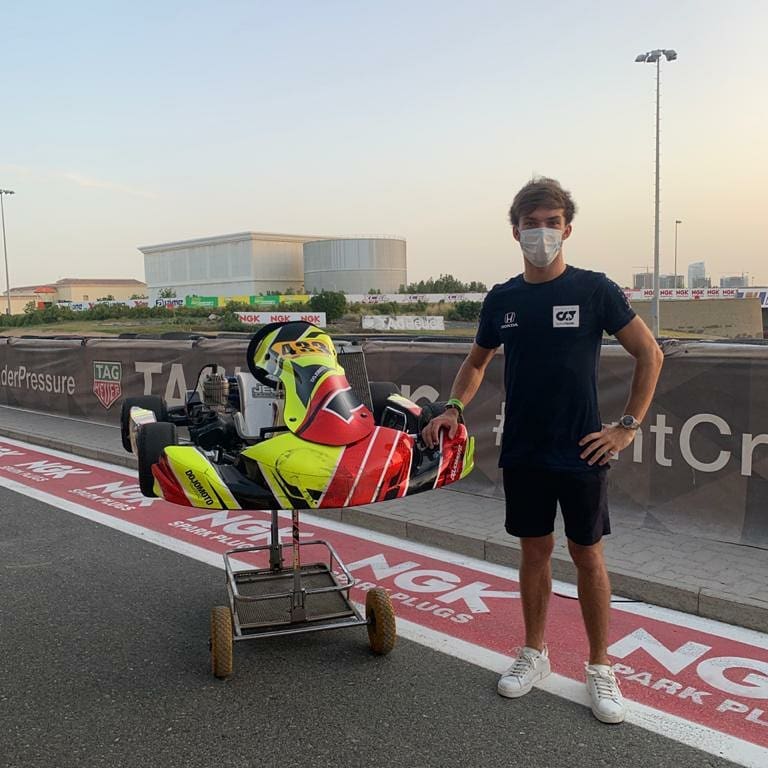 While the majority of the F1 circus returned to Europe after the cancellation of Austrian GP, Gasly decided not to go either in Italy and or France. The AlphaTauri racer put himself up in Dubai with his trainer, where he is stuck still with more than a month gone.

Gasly has been training as much while playing Call of Duty with Mercedes’ Lewis Hamilton, Ferrari’s Charles Leclerc and even Petronas SRT’s Fabio Quartararo. The Frenchman, though, is unable to participate in F1 Virtual GP as he doesn’t have the simulator.

While he sure can buy one but it seems like it will be too much to do, especially as Gasly is living there in temporary capacity. Amid the gloom of COVID-19 pandemic, which is continuing on in Dubai as well, he managed to get few laps in karts.

Gasly revealed that he received a call from Dubai Kartdrome to have a go last week, which he happily accepted, as the circuit re-opened after being closed for weeks. The Frenchman did few laps, which is the first bit of track action for him since Barcelona F1 tests.

Elsewhere, the Mexico GP circuit premises – the Autodromo Hermanos Rodriguez – has been converted into a temporary hospital with 192 beds which includes 26 intensive care unit beds to help the Government and health officials fight the COVID-19 pandemic.

“In all these areas that are generally where the public is attending the races, it is where eight modules have been installed for hospitalisation,” said Zoe Robledo, who noted that the area used for Paddock Club is good enough to be converted into a hospital.

“Each of these modules has 24 beds and that is where the staff will be attending.” Mexican GP promoter has been heavily involved in Government’s effort as it joins the likes of Bahrain, India, Britain and Australia, who all already involved.

Here’s the photos of Pierre Gasly at Dubai Kartdrome: 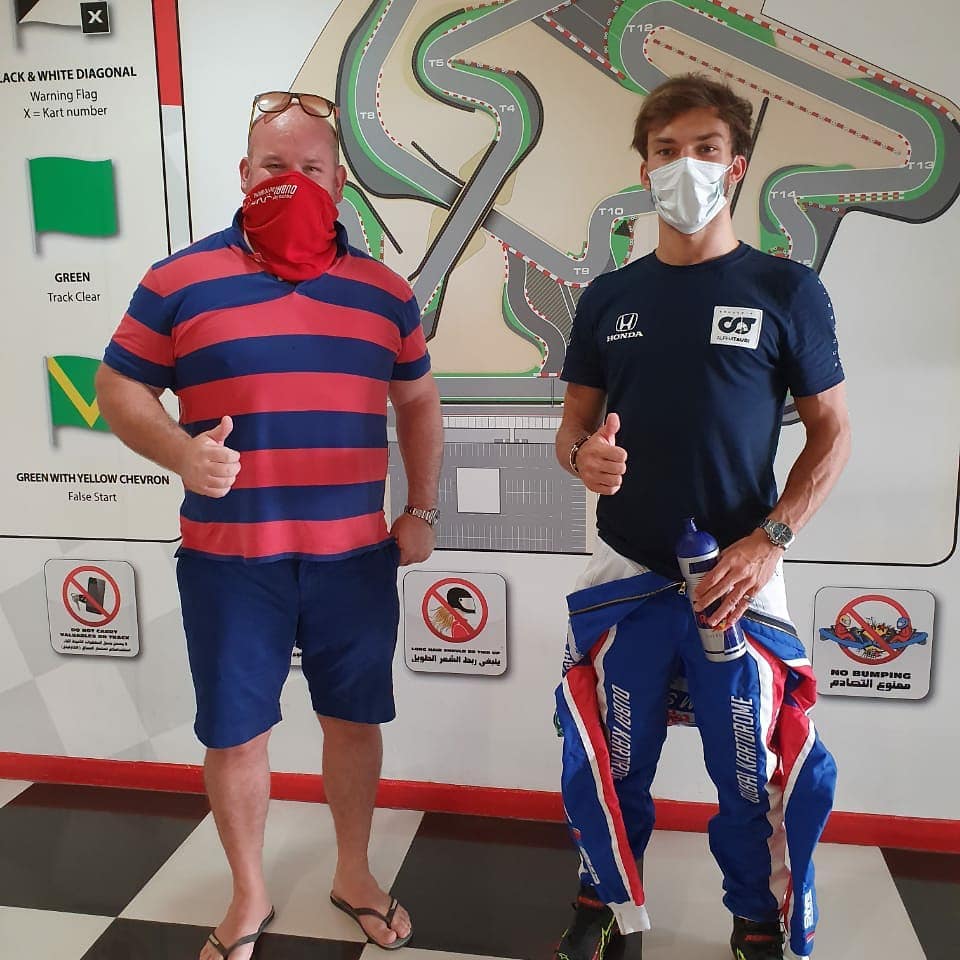 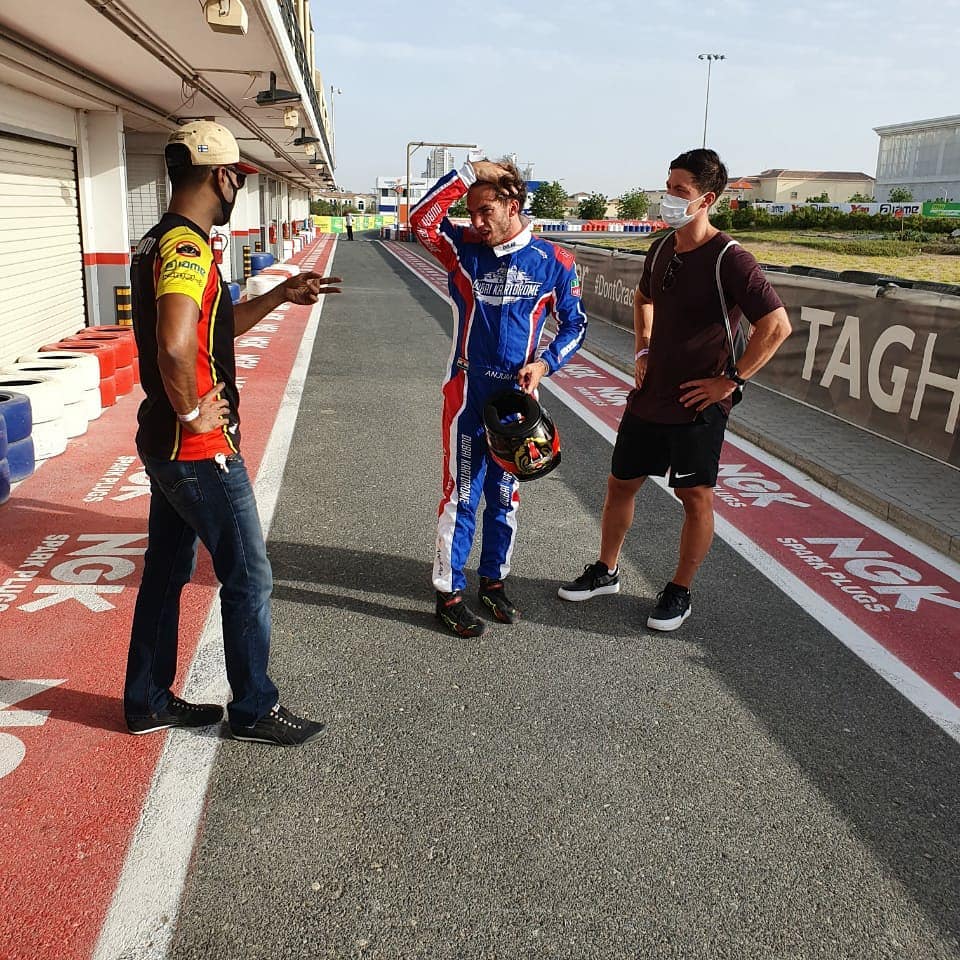 Here’s Ferrari updating on their help in Italy