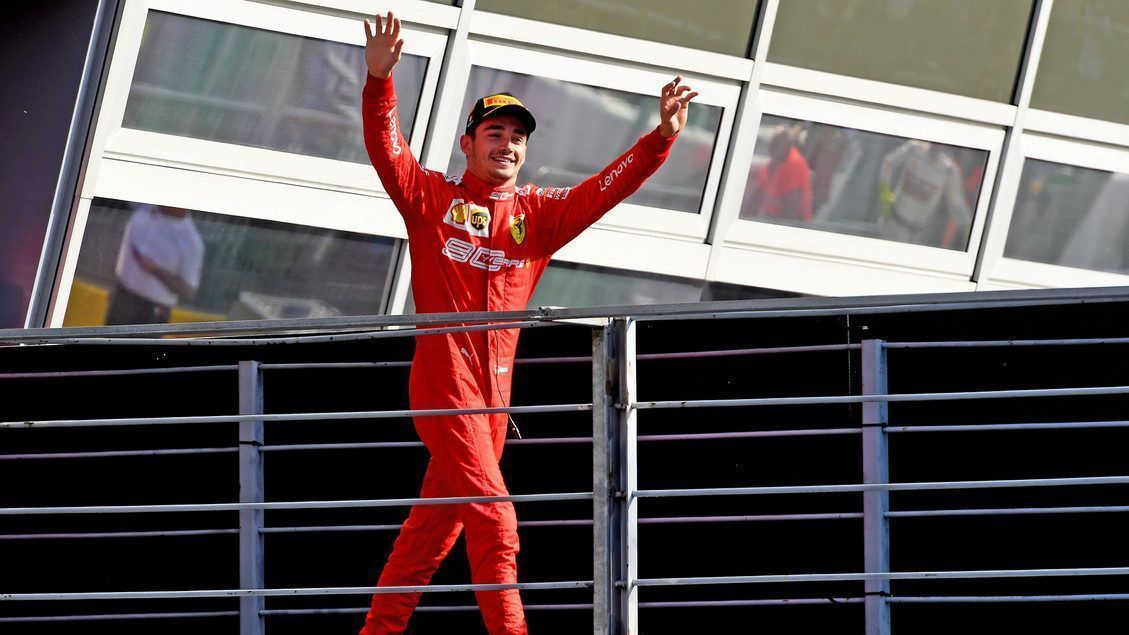 Charles Leclerc shared a story around his first visit to Maranello with Jules Binachi but was denied entry as he then thanks Ferrari F1 Driver Academy for success.

Following his double F1 wins in Belgian GP and Italian GP, Leclerc was naturally on the high with Ferrari’s bold call to draft in the Monegasque paid off to a certain extent as his period of learning continues on.

The race wins were crucial for Leclerc as he stepped up to the task when teammate Sebastian Vettel had his troubles and took on Mercedes and Lewis Hamilton face on, especially at Monza.

Amid the wild celebrations with the fans at Monza, Leclerc recalled his first memory of visiting Maranello to the Ferrari factory with Jules Bianchi, when he was denied entry due to the strict policy.

He doesn’t remember the year but it could be around the time Bianchi was taken in, in the Ferrari Driver Academy. “I went there with Jules Bianchi, who had to go there for some TV stuff and obviously he tried to let me in with him but they decided I couldn’t go in the factory,” said Leclerc.

“Now it’s a little bit easier to go inside but I remember obviously of dreaming of one day going through these doors and seeing how a Formula One team works, especially Ferrari.

“But I remember I was very impressed by the way as soon as you arrive in Maranello, which is a city, you can feel that everyone is just here, all working for Ferrari or completely crazy about Ferrari.

“That was very very special.” While on the topic, Leclerc paid his thanks to the driver academy set up by Ferrari, which helped him immensely to be the driver he is currently and could be in the future.

“At the end, if I’m here, it’s also thanks to the FDA,” he said. “There are a few people in my career who have helped me to get there but definitely the Ferrari Driver Academy is part of these persons or group of persons.

“We did a lot of mental preparation, physical preparation. They also helped me a lot with the simulator work so I was on the simulator quite a lot and they have tried to give me as much experience that they had from F1 to me to grow as a better driver.

“So, obviously I believe it’s a great proof that the Academy is working properly and there are also a lot of talents coming who are very strong and I’m pretty sure they will come very soon, joining obviously me but all of us in F1 soon.”