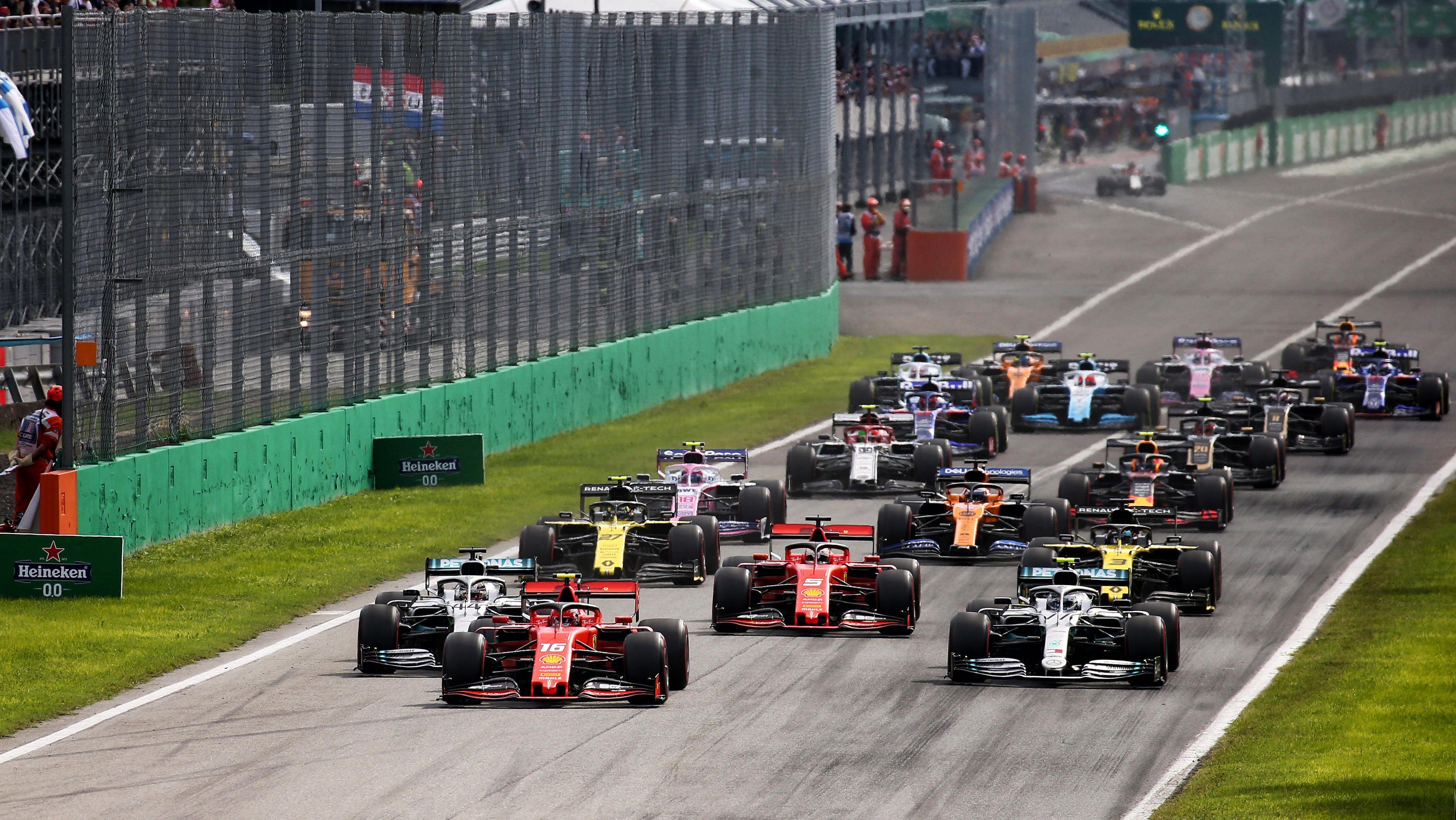 The F1 Italian GP was an intense grand prix with plenty happening on track as Ferrari’s Charles Leclerc made it two in two.

After some luckless runs early in the season, Leclerc bounced back in style in the second half with two poles and two wins in F1 Italian GP at Monza as he fended off Mercedes’ Lewis Hamilton in a race-long battle.

Hamilton actually lost to his teammate with Valtteri Bottas ending up second in a Mercedes 2-3. It was a solid outing for Renault as well with Daniel Ricciardo finishing fourth from Nico Hulkenberg.

A recovery drive from Red Bull Racing’s Alexander Albon had him sixth with Racing Point’s Sergio Perez in seventh ahead of Max Verstappen with Alfa Romeo’s Antonio Giovinazzi and McLaren’s Lando Norris in Top 10.

Here’s some key statistics and information from the F1 Italian GP weekend: