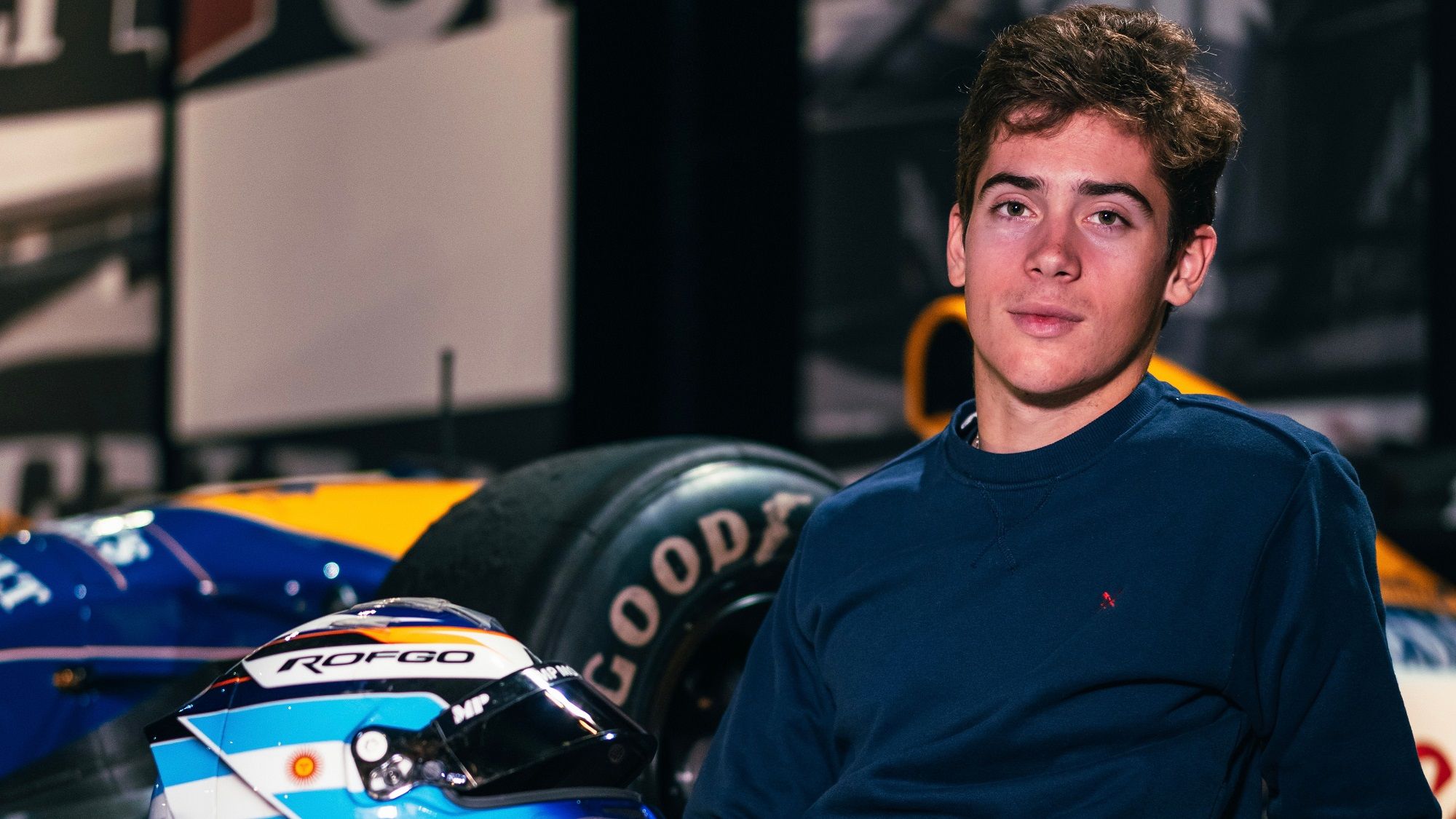 Franco Colapinto is latest to join the Williams F1 driver academy for the 2023 season as he will continue in the F3 championship.

The Williams academy has Colapinto joining them for the 2023 F1 season, with the Argentine to continue racing in the F3 championship alongside it for his second year. He will switch teams to MP Motorsport from Van Amersfoort Racing.

As a rookie, Colapinto finished ninth in the drivers’ standings last year with race wins and podiums alongside pole as he will now look to win the championship in 2023. It has been an unusual journey for him as he has already raced in endurance championships.

Colapinto will work with Williams trackside and also at the factory in Grove, which involves simulator work. “It’s a real honour to join Williams Racing Team as an Academy Driver,” he said. “They are one of the most successful teams in Formula 1 history and I am looking forward to following in the footsteps of my fellow countryman Carlos Reutemann.

“It’s an incredible opportunity for which I am forever grateful. Thanks to everyone at Williams for putting their trust in me. I am also excited to announce that I will be back with MP Motorsport for the 2023 FIA F3 season. I really enjoyed my time with the team in Eurocup and FRECA and we achieved some great results together.

“The goal is to reach even higher this time. My first year in FIA F3 was all about learning and I will use all the knowledge I’ve gathered to aim for the title next year. I am grateful to everyone who made this possible. Bullet Sports Management, YPF, ROFGO Racing, and of course, my beloved country Argentina. Thank you for all the support. I can’t wait to get the season started.”

At the same time, Sven Smeets, Sporting Director, added: “We’re delighted to welcome Franco to the Williams Racing Driver Academy. His career achievements since starting karting highlight Franco’s natural ability behind the wheel and what he’s capable of in the years to come. He had a standout rookie season in Formula 3 with several strong performances that led to podiums and wins. We look forward to working closely with Franco to support and nurture his development as a driver.”