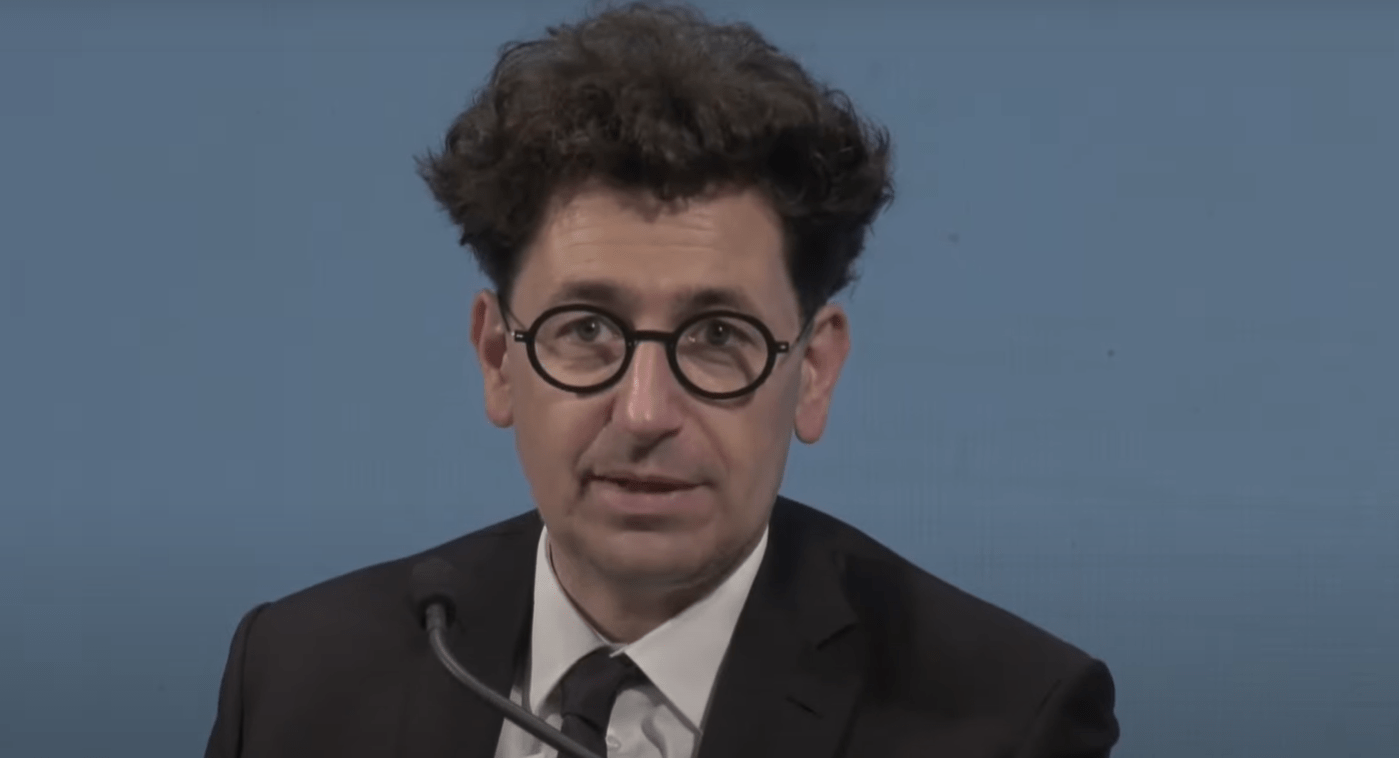 Scuderia Mattia Binotto opened up on the decision to not renew Sebastian Vettel and hire Carlos Sainz as he also hinted that they are fine with the $145 million F1 budget cap.

The last few days has been nothing short of drama amid this COVID-19 pandemic with multiple reports of Vettel not agreeing terms with Ferrari. It reached to a point that the Italian manufacturer confirmed the departure of the German post the 2020 F1 season.

While we wait for the F1 season to actually start – which will be the last for Vettel with Ferrari but could be the last in the sport too – the decision for his replacement, though, is already set, with the current McLaren racer Sainz stepping up in a two-year deal.

Before talking about the Spaniard, Binotto admitted that things with Vettel didn’t go well in terms of the alignment of the goals, which eventually forced them to end talks. The Italian appeared on the Motor Valley Fest few hours back, where he opened up on the topic.

“When we take decisions, we hope we make the right decisions and with Sebastian, we closed a cycle,” said Binotto. “Its been six years since Sebastian has been working in our team. I admire Sebastian as a person and whom I think of highly, both as a person and as a professional driver. The respect for him will remain high.

“I think in these last weeks, the work changed, not only from an economic point of view, but also technically/sporting point of view as new challenges awaits us. It will be a long journey which will be difficult but I believe that we are laying the foundation of the future.

“It means we want to have a specific perspective that we discussed about with Sebastian, on which we may not have had the same goals, whether on the short or even the long-term goals,” summed up Binotto, before adding about Sainz, whom he regards well.

“I think Carlos is a great addition to our team, he is a very smart guy,” said Binotto. “He is very young but he has already five seasons completed. He has experience. He always completed very good seasons. He is a strong and reliable driver.

“He brings home points during the race and he fights. I think that for us he is a great driver to put along to the pure talent of Charles, which we want to make grow and win.” Outside the driver talk, Binotto spoke about the proposed budget cap as well from F1 2021.

The latest figure sits at $145 million, which has been detailed by F1 and sent to the teams. There will be further reduction in 2022 and until 2025 at least. While the final confirmation awaits us but Binotto hinted that Ferrari should be fine with the number.

It is unclear if they agree with the whole arrangement of a declining in the years to come. “Rather than calling the budget cap a hypothesis, we say it is a tangible reality as we are voting on several regulatory changes these days,” said Binotto.

“The budget cap has already been introduced for 2021 with a cap of $175 million, but what we are discussing in these days is to further reduce it due to pandemic and economic crisis. We are about to reach an agreement to reduce it to $145 million.

“The cap limits the innovation, F1 always had rules and regulations such as any other sport. These are such limits, of course, that we set and the best team is the team that within the limits that creates the best product.

“This new rule is something that we have to fulfill within limits and boundaries and we need to do our best. It won’t limit technology and innovation as it is upto us to do the best.” Outside this, Binotto discussed about Ferrari academies, including the virtual one.