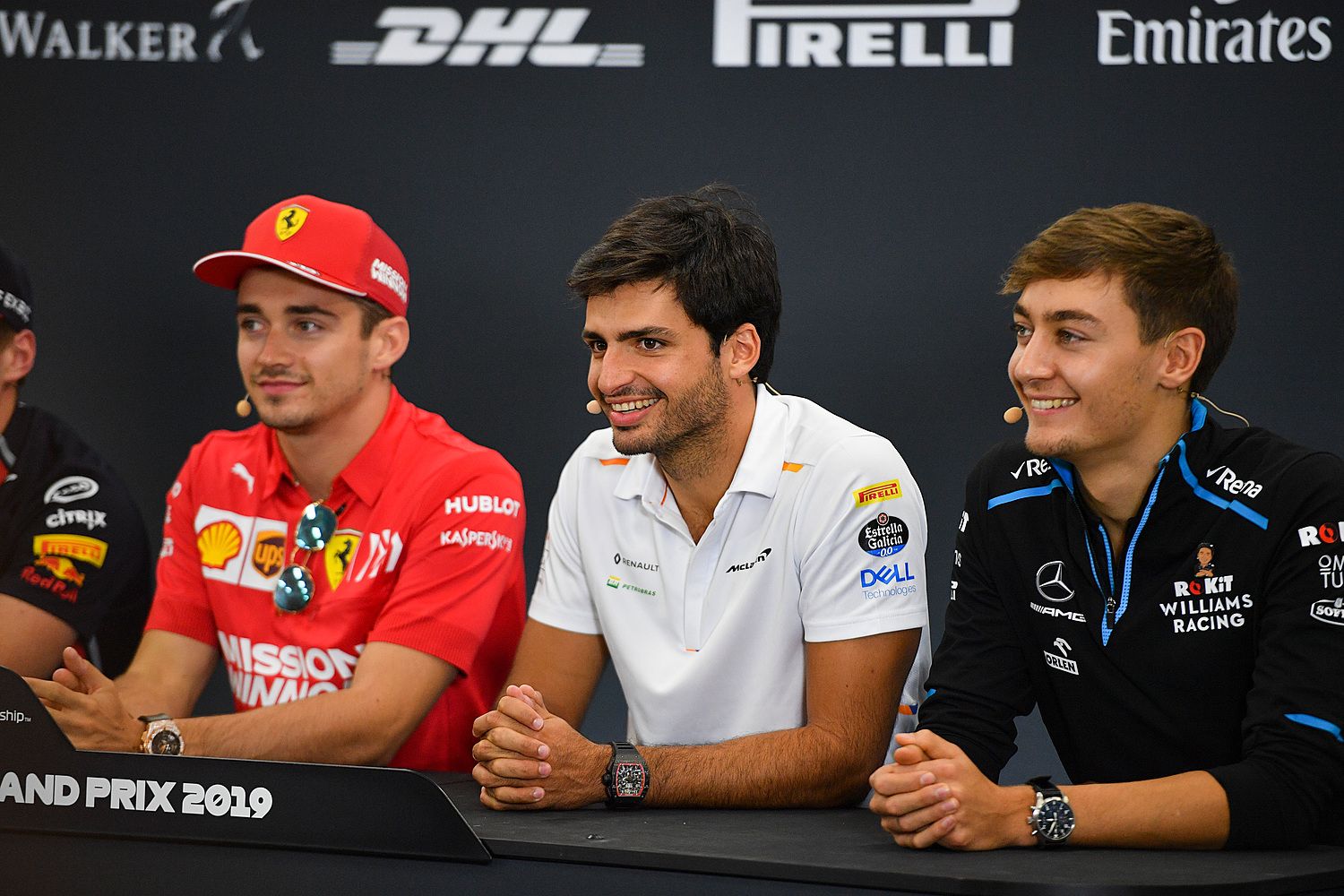 The much-anticipated announcement regarding Sebastian Vettel’s replacement at Ferrari has finally surfaced, with the team confirming Carlos Sainz from 2021.

Following days of constant reports – including FormulaRapida.net’s sources – and reports, Scuderia Ferrari have confirmed the rumor that has been making the rounds, with what was a groundbreaking announcement made on Thursday that Sainz will drive for the Italian manufacturer from 2021.

Without a doubt, it will be the most youthful driver pairing in the recent memory for the outfit, with the 25-year-old driving alongside fellow youngster Charles Leclerc. But to many, few drivers are more deserving of these coveted positions than these two, the former of whom has proved his talent over the last five years in F1.

After spending 2015 and 2016 competing with Toro Rosso alongside Max Verstappen, Sainz switched to Renault on loan for the latter half of 2017, filling the shoes of Jolyon Palmer. After successes there, he spent the following year with the same team, still part of the Red Bull young driver program.

The 2019 season saw him switch to McLaren, with a move away from the Red Bull driver program. This was arguably one of his best years, as he beat his teammate Lando Norris in a show of dominance, and secured sixth in the driver’s standings – one position higher than what is considered to be ‘best of the rest’, despite there having been two drivers who drove the second Red Bull, which theoretically would have demoted him with extra drivers driving for the top three teams.

For his fans and the F1 community alike, Sainz’s 2019 performance was the most solid evidence of his somewhat overlooked mettle. On top of this, 2020 looked set to be another incredible year with further progress for him and McLaren, albeit Racing Point also looked like they could threaten the team’s status.

This battle, though, has yet to see the light of day with the postponement of the season due to the COVID-19 pandemic. Both Sainz and Ferrari expressed their excitement to be working together for the two seasons they have signed the deal for.

“I am very happy that I will be driving for Scuderia Ferrari in 2021 and I’m excited about my future with the team. I still have an important year ahead with McLaren Racing and I’m really looking forward to going racing again with them this season,” summed up Sainz.

“I’m pleased to announce that Carlos will join Scuderia Ferrari as from the 2021 championship,” said Mattia Binotto. “With five seasons already behind him, Carlos has proved to be very talented and has shown that he has the technical ability and the right attributes to make him an ideal fit with our family.

“We’ve embarked on a new cycle with the aim of getting back to the top in Formula 1. It will be a long journey, not without its difficulties, especially given the current financial and regulatory situation, which is undergoing a sudden change and will require this challenge to be tackled in a different way to the recent past.

“We believe that a driver pairing with the talent and personality of Charles and Carlos, the youngest in the past fifty years of the Scuderia, will be the best possible combination to help us reach the goals we have set ourselves”.

Over his career thus far, Sainz has amassed 267 points and one podium at Brazil last year, these being statistics both Ferrari and Sainz expect to be improved on massively during the Spaniard’s stint, however long it may end up being.

The move from Sainz to Ferrari alongside Leclerc and Daniel Ricciardo to McLaren alongside Norris seals the deal for the two teams but now question remains over the Renault seat along with the future of Sebastian Vettel, whether he remains in F1 or not.