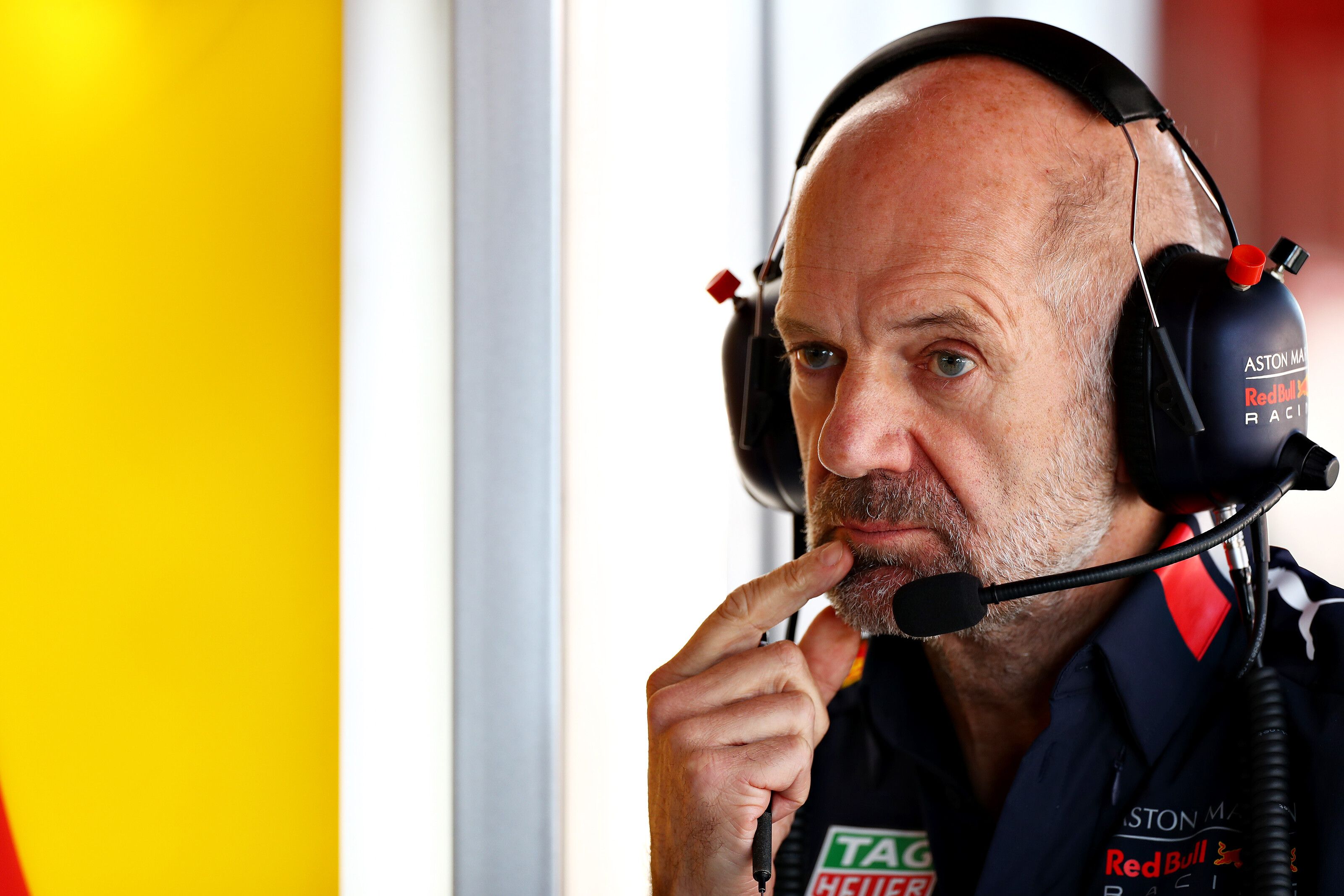 Newey will drive the Nissan GT-R Nismo GT3 for Tairoki Racing with B-Max Engineering and Goldex Racing Team alongside Ryuji ‘Dragon’ Kumita and Joe Macari. during Round 4 of Japan’s Super Taikyu season at Autopolis, later this month on July 20-21.

His son, Harrison, already competes in the championship for Tairoki Racing alongside Nicolas Costa, Shinichi Takagi and Tairoku Yamaguchi in the ST-X (GT3) lead category. The team sits fourth in the standings with 40 points.

They missed on points at Suzuka but scored at Sportsland Sugo and Fuji, with the next race being at Autopolis, followed by Motegi and Okayama to conclude the 2019 season. With his son racing in Japan, Newey has often traveled to watch him compete.

In fact, Harrison also races in the Super Formula series for B-Max Racing Motopark Honda. As they are to race in different cars in Super Taikyu, it will be an interesting view if they happen to find each other on track at the same time, jostling for track position.

“Mr. Adrian is a genius designer in the F1 world, but he has been visiting B-Max Racing’s factory many times as a Harrison’s father, so he trusted our facilities and team structure,” said B-Max’s Ryuji Tsuguda, as per auto sport Web – Motorsport Portal.

Meanwhile, Adrian said: “This time, I heard that there was a desire to hear the joy of racing in Japan in a parent-child conversation from Harrison and want to participate once in a row. That’s why I had a direct consultation about myself a month ago.

“So I consulted with Tairoku Racing’s Yamaguchi Continental Representative (and driver), and with the cooperation of Goldex Kazuya Sakamoto, this system was decided.” Usually Adrian travels to F1 races but there is a gap between British GP and German GP.