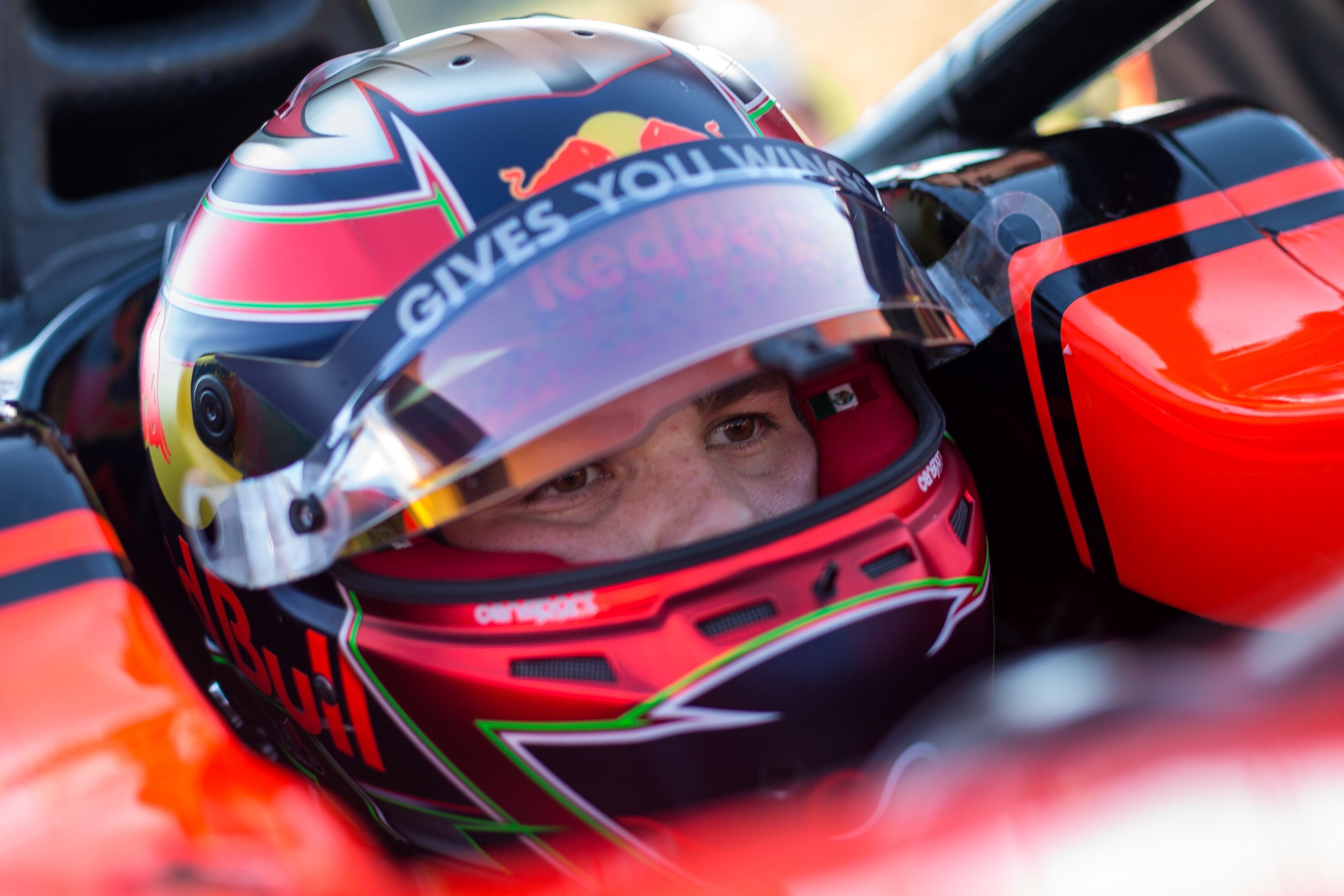 Following a disastrous Sportsland Sugo weekend for Ticktum, Red Bull pulled the plug on their association with the British driver during the F1 Austrian GP, where Christian Horner explained the reasons for his ouster from the junior programme.

Red Bull had signed Mexican youngster O’Ward last month, who made his FIA Formula 2 Championship debut this weekend for MP Motorsport at Red Bull Ring. Considering it is his first time in the series, it is a huge task to get in terms with the tyres.

He qualified 17th and finishes 18th eventually but was a lap down. While his future in F2 or even IndyCar is not certain for now, Red Bull confirmed him as Ticktum’s replacement in Japan’s Super Formula series, where the British racer was competing.

He will join Team Mugen Honda alongside Tomoki Nojiri and fellow Red Bull junior B-Max Racing with Motopark Honda’s Lucas Auer from the weekend of Fuji onward on July 12-14. O’Ward will get four race weekends in all to get used to the cars and racing.

“Dr. Helmut Marko spoke to me about an hour ago [on Friday],” said O’Ward. “He explained that he would like for me to do the remaining Super Formula rounds in Japan as well as possibly some more F2 races if that can be arranged.”

“It is a huge opportunity of course and I’m very excited about it. I know that it will be a big challenge. Like coming here this weekend I do not know the tracks in Japan or the car but there is more track time in a race weekend I believe.

“I know that culture and communications are different and the series is at a very high level so it is a fantastic chance for me to learn and progress.” To add to what Horner said on Friday, Dr. Helmut Marko gave his view on Ticktum’s ouster too:

“At this level the demands are intense. Unfortunately Dan has not found the success in the Super Formula series that we hoped for.” It looks like a harsh move but Red Bull are known for it and Ticktum has had a difficult time in European F3, F3 Asia and Super Formula.