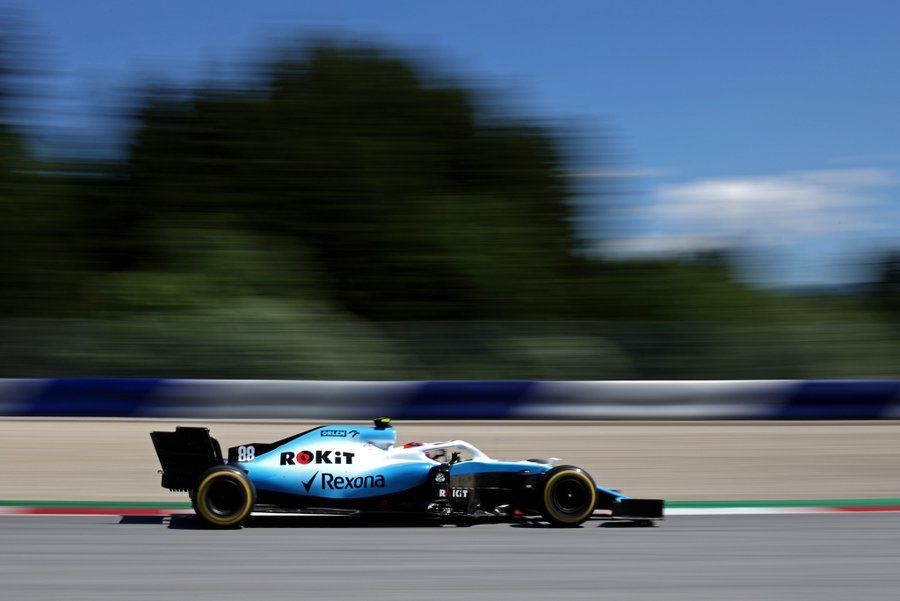 Williams Racing announced an extension of their title sponsorship deal with ROKiT to five F1 seasons from the three.

After losing Martini at the end of the 2018 F1 season, Williams signed a title sponsorship deal with a new and upcoming company ROKiT, which resulted in the team being renamed as ‘ROKiT Williams Racing’ from 2019 F1 season onward.

The initial contract was only for three years but on the eve of the British GP, the Grove-based team announced an extension of the partnership to five years until the 2023 season, in a long-term commitment between the two parties.

The statement from the team read: “As the team have experienced first-hand over the last six months, ROKiT is a company using innovative and humanitarian business practices. By offering great value smartphones and innovative global WiFi services, ROKiT aims to build a better, more inclusive world.

“Since the beginning of the partnership, both brands have benefitted from synergies between the two companies: ROKiT has already seen dramatic results from the partnership across multiple areas, including branding, hospitality and a technical collaboration.”

Like 2018, Williams is under-going a difficult season in 2019 with both George Russell and Robert Kubica only ones yet to score a point from the 10 teams. To add to that, the team is considerably off pace from the leaders and even the ninth placed outfit.

They are working behind the scenes to pull through by bringing in co-founder Patrick Head as a consultant, after ending its deal with technical chief and a shareholder Paddy Lowe, following a disastrous run under his leadership.

Speaking about the ROKiT deal, Claire Williams said: “We are delighted to announce this extension to our partnership with ROKiT. As I said in February, this is a natural partnership based on shared values of innovation, engineering excellence and trust.

“ROKiT joined the team at a challenging time and it means a great deal to us that they believe in our vision and are committed to helping us achieve it. I’ve personally enjoyed working with the team at ROKiT and look forward to continuing this work in the years ahead.”

Meanwhile, Jonathan Kendrick, Chairman of ROKiT added: “Our relationship with the Williams Racing team supports our position as a global player in the mobile phone industry, entertainment and drinks business.

“We have exciting plans to produce exclusive ROKiT Williams Racing content for our ROKiT phones, as well as strong distribution for ABK and Bogarts. I am also committed to helping the team get back onto the podium, where they should be.”