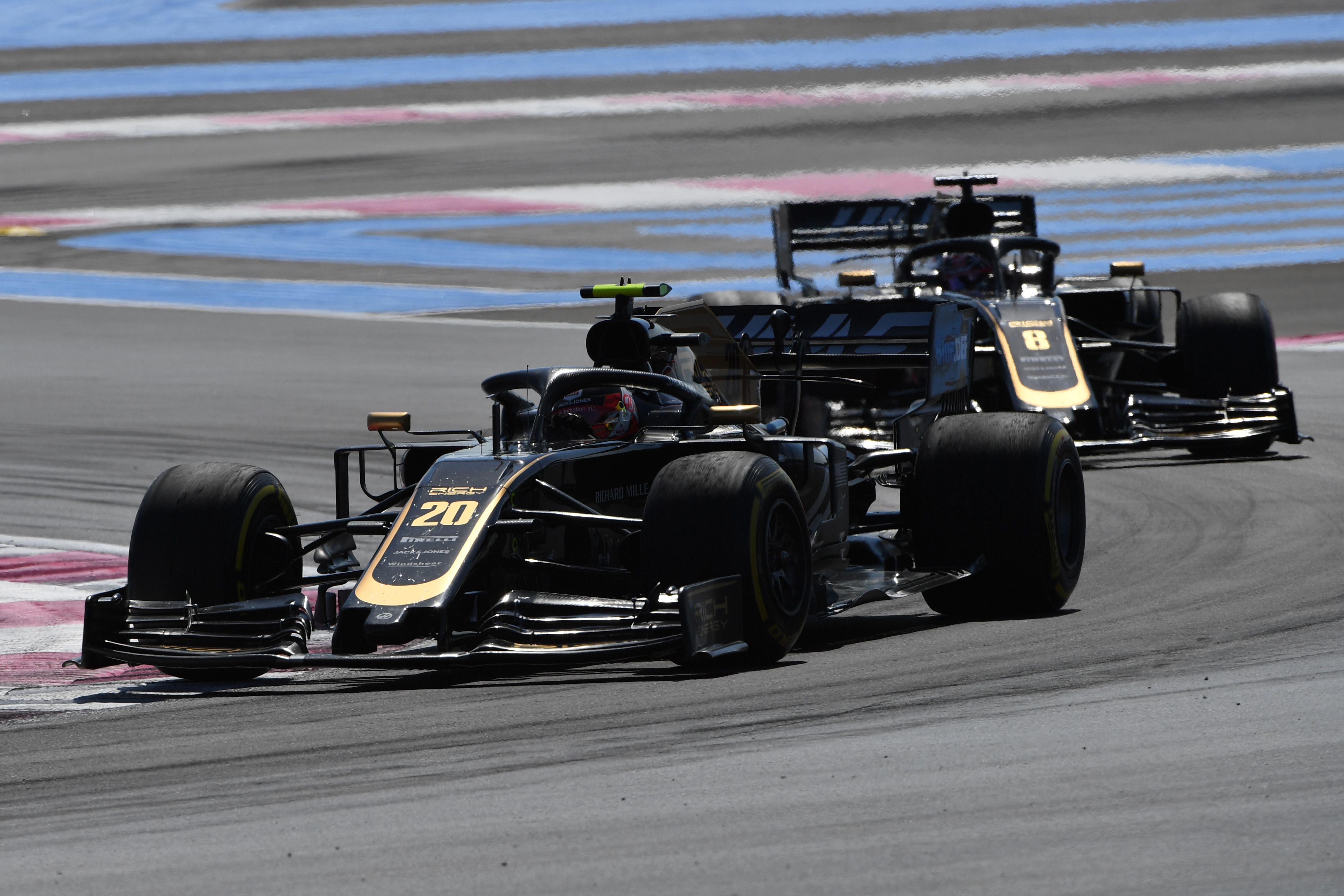 In a major turn of events, Rich Energy announced the termination of its contract with Haas ahead of this weekend’s F1 British GP at Silverstone circuit – thereby ending an association of nine races which kick-started only at the start of the 2019 season.

Rich Energy wanted to get into F1 to build their brand as they tried to buy into Force India in 2018 which didn’t materialise. They were linked to Williams as well but surprisingly, they announced an association with Haas as their title sponsor from 2019 onward.

As a result, the car livery was changed to a golden and black combination with Haas moving away from its traditional colours. Things were smooth until Rich Energy hit a roadblock when they lost a court case against Whyte Bikes over logo infringement.

They challenged the court orders but the decision stayed. In fact, the UK court ordered Rich Energy to not only remove the logo but also reveal financial details of its business which included every detail of its deal with Haas.

The logo from the cars were already removed from Canadian GP onward and it seems like Rich Energy has pulled out totally from, not only Haas but F1 all-together, as per their tweet on their social media channel on Thursday.

“Today Rich Energy terminated our contract with Haas F1 Team for poor performance. We aim to beat Red Bull Racing & being behind Williams in Austria is unacceptable. The politics and PC attitude in F1 is also inhibiting our business. We wish the team well,” it stated.

There is no change in the name of the American outfit so far on the FIA entry list for British GP. Any termination will not only result in a team name change but also dropping of the livery. FormulaRapida.net contacted the team for a comment – they are yet to respond.

UPDATE: Following the statements made by the British energy drinks company on Wednesday, the American team’s Guenther Steiner released their own statement on Thursday mentioning that the company is still their title partner as things stand currently.

Their statement read as: “Rich Energy is currently the title partner of Haas F1 Team. I cannot comment further on the contractual relationship between our two parties due to commercial confidentiality.”