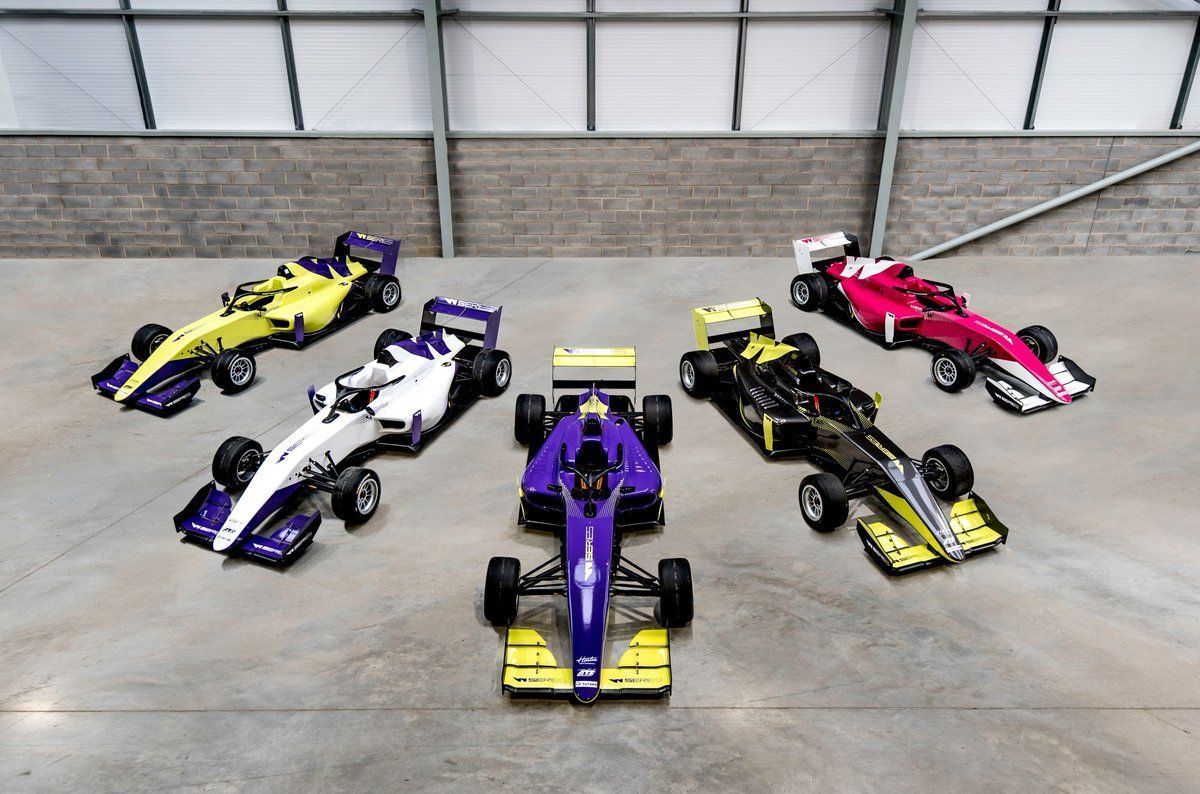 The female-only W Series unveiled five colours for its new 2019 Tatuus T-318 cars ahead of the final selection round to take place in Spain.

The 28 finalists of the W Series programme will hit the track this week at Almeria in southern Spain for their four-day test to determine the final 18 drivers for its inaugural season to take place alongside DTM and Formula European Masters series.

The 28 were shortlisted from the 54 which attended the three-day sessions at Melk in Austria in January, where they underwent several non-competitive tests to be now part of the four-day track test at Almeria.

This week they will also get to run the brand-new 2019-spec Tatuus T-318 cars, which they will be racing with in the season later on. The season will run as one-make with British outfit Hitech GP taking care of all the cars and the drivers.

The organisers also revealed five contrasting colours of the cars with pink, purple, grey, white and neon green as the ones chosen, which ‘allows space for prominent for the future positioning of the driver’s name and national flag, as well as her own race number’.

And to round up our five new colour ways, here’s the Tatuus T-318 in White and True Grey. #WSeries pic.twitter.com/2lwZhdVjM2

The W Series Racing Director, Dave Ryan said: “It’ll be much more of a race-focused programme than before. Obviously we’ll be recording lap-times, and the drivers’ pace will be important.

“But we’ll also be looking at their rate of improvement throughout the test, and the ability of each driver to work technically and productively with engineers and mechanics, in addition to their stamina and consistency over longer runs.”