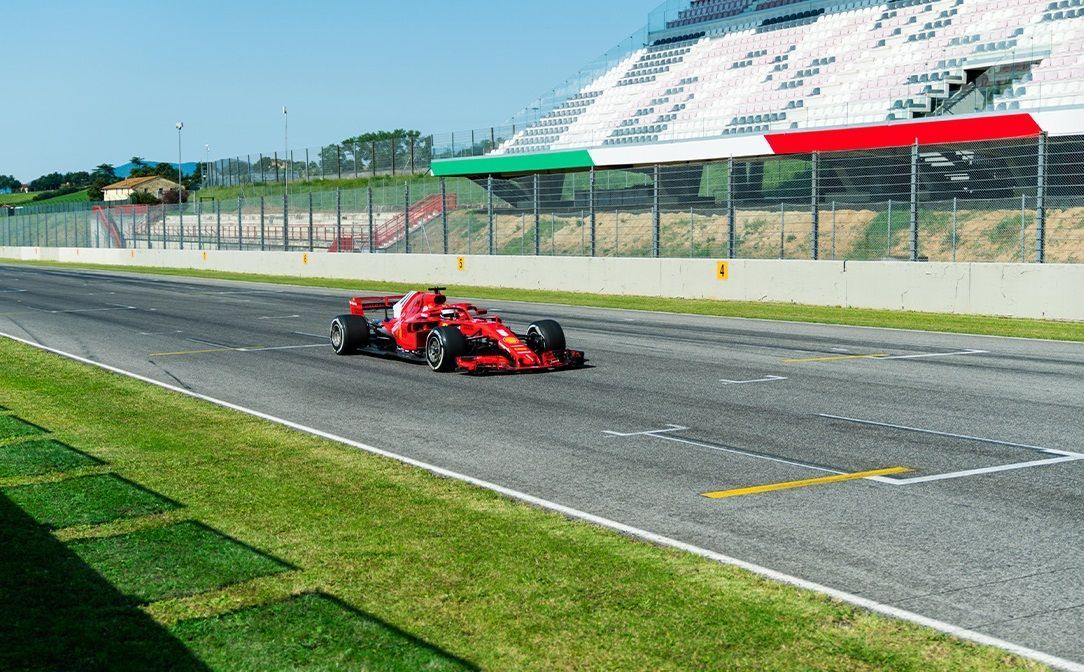 Sebastian Vettel and Charles Leclerc returned to action at Mugello as Scuderia Ferrari completed a one-day test ahead of the 2020 F1 start.

With less than two weeks remaining, Ferrari joined the bandwagon of Mercedes, Renault and Racing Point, to have its driver test in a F1 car. While the former two ran the 2018 car in full capacity, the latter had a filming day using the 2020 machine.

They ran at Silverstone with only Lance Stroll in attendance with 100 km done on demonstration tyres. Mercedes and Renault, meanwhile, used the 2018 car with both drivers getting one day each, where the latter tested at Red Bull Racing.

Ferrari only confirmed its plans on Monday and limited the test run to just the one day, where Vettel drove in the morning and Leclerc in the afternoon. This is their first run on track since the Barcelona pre-season F1 tests in February.

While Vettel had his first-ever run in months, Leclerc, though, undertook a demonstration in the 2020 Ferrari car at Maranello last week. The Italian F1 team also got to practice the new safety protocols, keeping the COVID-19 pandemic in mind.

Ferrari noted that both Vettel and Leclerc completed laps equivalent of a F1 grand prix distance. “I was glad to get back in the cockpit after a break that was even longer than the usual winter one. I was also very pleased to see all the guys from the team at last.

“It was great to once again get those feelings from a car and to do so at such a spectacular track. I really think Mugello deserves to host a Formula 1 Grand Prix. I hadn’t driven it for eight years, so it took a few laps for me to get used to the track and then I really enjoyed myself,” summed up Vettel.

Leclerc added: “How great was that, getting back on track for real. I’d missed it! Even though I’ve been pretty busy with virtual racing during this long break, I needed to once again get that physical impression of speed.

“Being able to drive on such a spectacular track as Mugello, for the first time at the wheel of a Formula 1 car, helped to make this day even more memorable. Now, we’re looking ahead to the season and as from next week, things get serious.”

Ferrari opted to test at Mugello with the SF71-H as opposed to Fiorano as news about the circuit hosting a F1 race in 2020 is certainly on. In fact, it is said to be the 1000th grand prix for the Italian manufacturer if it takes place after the Monza round.

Among the rest, AlphaTauri is scheduled to have a filming day at Imola on June 24 as McLaren drivers opted for F3 runs with Carlin as did Nicholas Latifi and Alexander Albon. Most others chose karting to shake-off the cobwebs.

Here’s some photos/videos of Sebastian Vettel and Charles Leclerc: