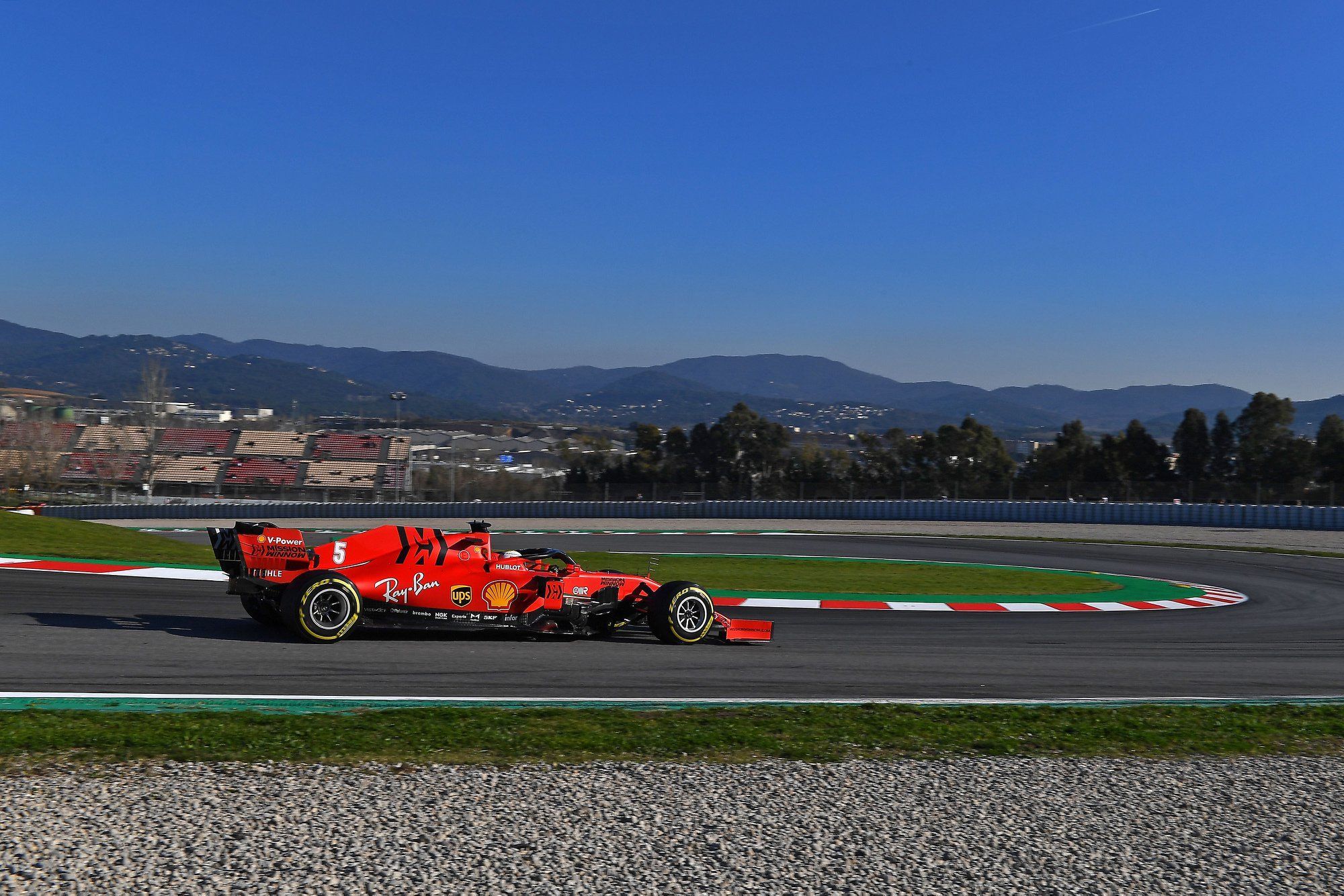 In an interview to La Stampa, Binotto chose clever statements to with regards to the decision by Mercedes to now compromise and allow for the reverse grid races to happen, especially on tracks like Austria and Britain when 2020 F1 season starts.

Binotto also added surprise over Mercedes not re-signing Lewis Hamilton already after Toto Wolff’s statements regarding Ferrari completing their deal early with Charles Leclerc and also Carlos Sainz, where Vettel lost out – who is linked with the German team now.

“I am disappointed, we missed a good opportunity here,” said Binotto. “If you race the same Grand Prix twice, like in Austria and England, the risk is that the second race will be a repeat of the first one. I am very sorry, but we have all made compromises during this period. We thought of a different format, there was the idea of a reverse grid race and the FIA including 9 out of 10 teams agreed to it.

“It only took one team to block the proposal. A real shame for the fans and for our sport. Regarding our driver decision, I’m glad Mercedes always has opinions about us. I’m surprised they haven’t signed the contract with Hamilton yet too. We would have done it much sooner. We decided this out of a sense of transparency towards Seb.

“He must think about his future, we could not delay the decision. Our choice was fair to him and gives us credit/honor. If Seb went to Mercedes, I would be happy for him. He is a 4-time world champion and he deserves a top team,” summed up Binotto.

The Italian also spoke about the arrival of Sainz and the rise of Leclerc – whom he cited as an investment made by Ferrari. Binotto feels the Spaniard can be a world champion as he disregarded the notion of #1 and #2 situation with his arrival.

Amid other topics, Binotto talked about the troubles Ferrari may face in 2020 as they admit the car is not as quick as they hoped as seen during the winter testing. The Italian manufacturer is likely to start on the backfoot, behind Mercedes and Red Bull Racing.

He added more about IndyCar and WEC situation due to the budget cap as he revealed that Mugello – circuit owned by Ferrari – is ready to host a F1 race if Liberty Media wishes to have more rounds in Europe due to the non-availability of other tracks.

Meanwhile, as per reports, Ferrari is expected to have a two-day test run in their 2018 F1 car with Leclerc and Vettel driving at their Fiorano facility, similar to how Mercedes will do it next week at Silverstone, ahead of the 2020 start.